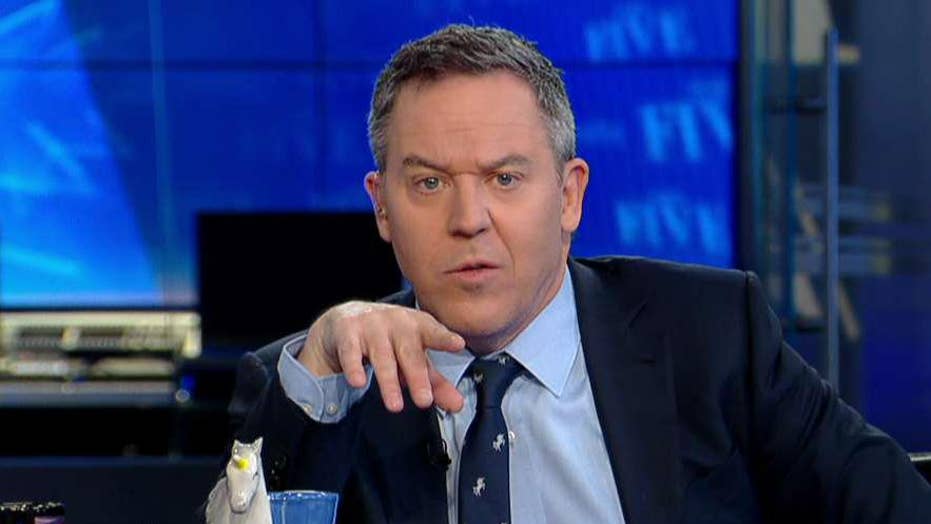 Gutfeld on CNN whining about Trump skipping the WHCD

Stelter said: “In the past presidents have always shown up – even if they were angry at the press at any given time. And importantly, it’s useful for White House aides to schmooze with reporters. It’s helpful for us to get to know our sources. There’s some value in these sorts of festive events. … Look, it’s yet another example of what we’re seeing – this administration’s attack against the media. It takes many forms.”

So now skipping a dinner is an attack on the media?

Brian’s really taking this "attack on the press" schtick to crazy heights. And no offense – but maybe skipping a meal now and then might not be a bad thing for some in the press. I include myself.

Of course, some will say Trump’s a coward for avoiding this clown show. That’s not cowardice. It’s common sense.

Why go to a place where the entire theme will be "orange man bad," featuring the same moronic platitudes expressed by the same lunatics who've never offered a thought that might offend their own tight circle?

Here’s a thought: why not hire a host who doesn't parrot the predictable jokes?

But Greg, it’s for charity! True.

But by skipping the dinner, Trump has stripped away the novelty that turned the original charity event into a thirst-fest for spotlight-chasing lollipops. He made it great again.  It’s about journalism. No wonder they're miserable.