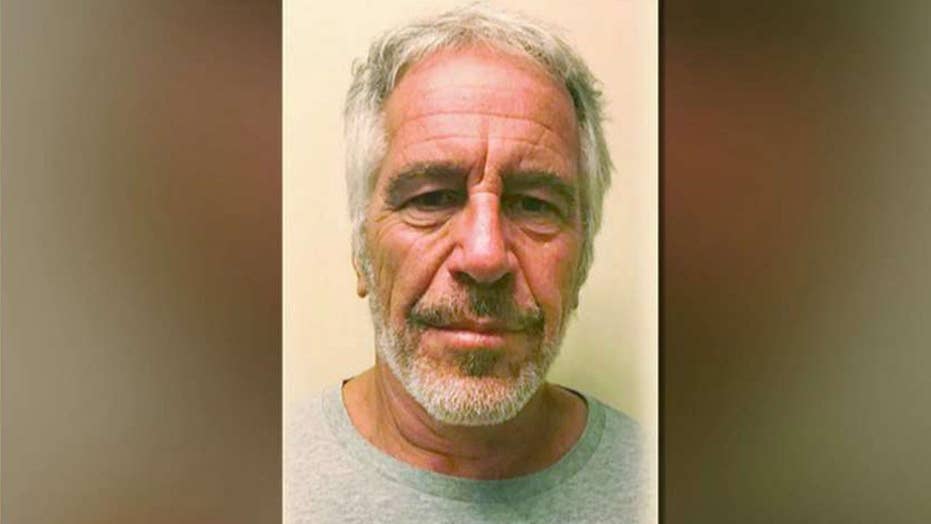 The response to Jeffrey Epstein’s suicide includes idiocy from the obvious corners.

Think "idiot" and you know we're talking about the man with a mountain of hair product on his head — and within it. Joe Scarborough blames — you knew this was coming — the Russians.

He tweeted almost immediately after the apparent suicide: "A guy who had information that would have destroyed rich and powerful men’s lives ends up dead in his jail cell. How predictably ... Russian."

Meanwhile, others in the press scold anyone else for their own suspicions. Was it Trump's tweets? Maybe.

But these are the same clowns who spent two years chasing collusion.

So forgive us, dear media, if, for a few days, we think something smells fishy.

But here's the problem. One of the things in life more pervasive than corruption is incompetence.

And they often look the same.

If it’s incompetence, it means an overworked, undermanned, untrained staff was unprepared for a "client" like Epstein who might convince you he's perfectly fine.

If it's corruption, somebody was paid to look the other way for a minute or two.

Either way, there will be investigations.

And no one will be satisfied.

And Epstein will still be dead.

And once again the press will chase its tail because it's terrible at solving crimes.

Look at them trying to figure out who killed trust in the media.

They blame Trump. But I think it was an inside job.

Adapted from Greg Gutfeld’s monologue on "The Five" on Monday.