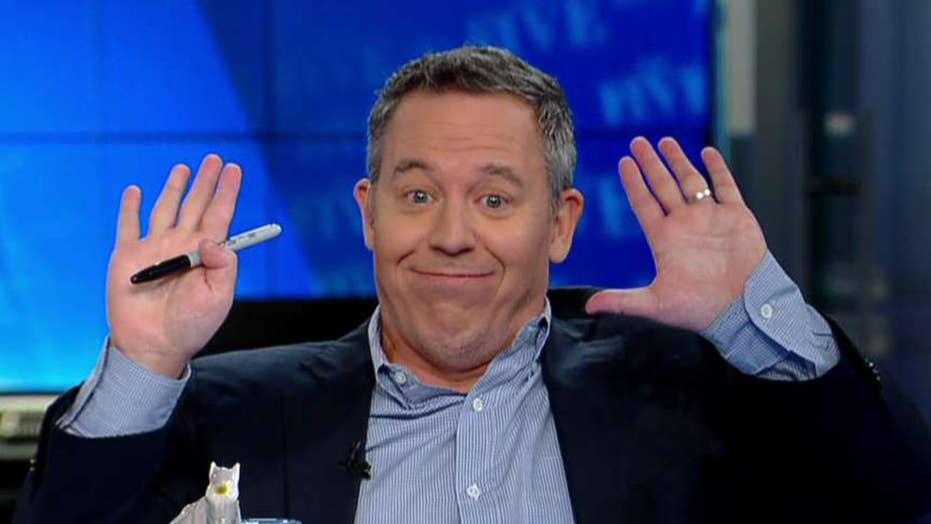 Once the face of hard news, CNN is now the butt of America's jokes.

Yep. He looks exactly the same as when he became president, and that can't be good.

"Look at presidents when they come in and when they leave," Cuomo said. "I mean, come on, look at Clinton's hair, it went white. George W. Bush looks like he got a beat down. Obama looks like his own grandfather. I mean, look at it. I mean, this is a very hard job, because of the stress that they carry with them. Now let's look at this president. It's been almost three years since Trump won the presidency. It looks exactly the same. His hair is like, I don't know what's going on with that. But he may do things that presidents in the past haven't done to augment their physical reality. But it could also be that he doesn't care the way others have."

Only on the Clown News Network can an anchor wonder if the president is "augmenting his physical reality."

In other words, what the hell does this mean?

But I guess they've run out of ways to say Trump is crazy. They moved on to, "He somehow has magically stopped the aging process."

I don't know about you, but I would maybe leave the paranormal analysis to experts in crop circles.

Meanwhile, you have to wonder how much CNN pays for this political analysis.

CNN's chief political analyst, Gloria Borger said in another discussion: "I think maybe his mommy should have told him she loved him a little bit more. I don't know. It is hard, it's just hard to know."

Someone has a future in online psychology.

So, Gloria, you did Trump, so now tell us why Chris is so angry.

Talk about never aging. She looks great. The only thing that gets old is her schtick.

Only CNN could frame "not aging" as a bad thing. Imagine if Trump was showing his age. "Cuomotose" would say the job is wearing him down so much it's now a serious threat to the survival of our republic.

But no such luck.

Trump looks the same as he did when he took office. Too bad you can't say the same for CNN.