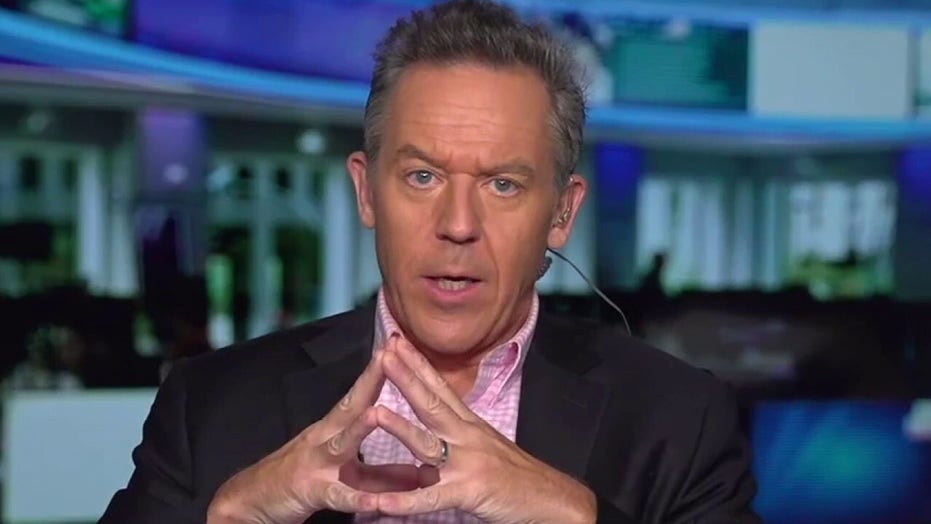 Gutfeld on Biden ducking the debates

The village idiot has spoken.

You're thinking that must be a gag. No. According to Lockhart, Trump tells so many lies it's pointless for Biden to "enter the ring with someone who can't follow the rules or the truth."

BIDEN SKIPPING DEBATES WOULD 'ONLY REINFORCE QUESTIONS ABOUT IF HE’S TOO WEAK' TO LEAD, ARI FLEISCHER SAYS

But we know what he's really saying, right?

The moment Biden faces off with Trump, and the cognition starts malfunctioning, he's dust.

Which is really why, Lockhart admits, "Biden can lose the election." He's just creating a phony reason, hoping no one notices.

He's helping the campaign create a fake moral loophole for Biden to worm his way out of so he won't tank in public.  "Oh, we certainly can't debate Trump. He fibs. And wears hair plugs." Oh, wait...that’s Joe.

But, if that’s the standard for all candidates, we'd never have another debate ever.

The Democratic Party would be as thin as I am. (And only half as handsome.)

But also -- wouldn't you want to debate a liar? Because you could come armed with facts and kick the liar's butt.

And clearly, if Joe can’t handle a debate, how can he handle being president?

Wouldn't this feeble act disquailfy him from the office?

It makes you wonder if he really is the actual candidate at all.

You can see Lockhart didn't think this through. Which is why he writes for CNN.

And it says something that a media company, one that should champion transparency and so on, would push to suppress a public forum to evaluate the candidates in real-time.

It must be cool to have friends in high places -- or at CNN, low places, too.

Adapted from Greg Gutfeld's monologue on "The Five" on August 3, 2020.