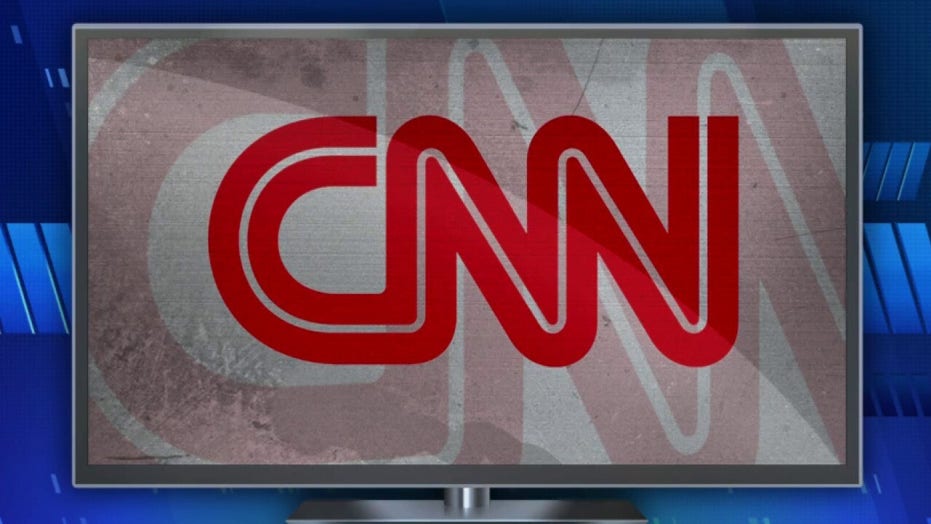 Gutfeld on the media's phony contrition over Avenatti

While we praise the media's self-reflection, remember they just spent three years calling you a sucker for supporting the president.

Some are calling it a first-ever for CNN.

No, it's not a ratings win.

In front of an audience you can count on just your fingers and toes, one anchor provided a moment of self-reflection!

"I thought [Michael] Avenatti could be a serious candidate for president," CNN host Brian Stelter said. "Was that stupid on my part?"

Well, now that Avenatti has been found guilty of extortion and is about to go on trial for other crimes, in addition to fueling the most heinous smears of Supreme Court Justice Brett Kavanaugh, I think the answer is, "Yes, you were stupid."

That's putting it lightly, because this mea culpa should have happened before all the montages of hacks kissing Avenatti's butt forced your hand.

What if he hadn't been found guilty? If he had walked, it would've been right into CNN's open arms.

True to the maxim that you should never mock someone for doing the right thing, I say, "Good job, Brian," and you too, Jeffrey Toobin.

"The total collapse of his life is really sort of extraordinary," Toobin said. "Frankly, I feel kind of snookered, because I took him seriously."

"Snookered" means you were unfairly tricked, that you are the victim.

Jeff, why were you fooled when everyone beyond the media wasn't?

Was it because you wanted to believe Avenatti had the goods on Trump and Kavanaugh, no matter how absurd those goods were?

The media's excuse was that Avenatti was part of the Stormy Daniels story. They were looking for a savior, not a stripper.

After all, where is her spotlight now?

So, the media got snookered, because like a remote tribe thinking an empty Coca-Cola bottle falling from the sky came from the gods, their desperation made them credulous.

So, hurray for self-reflection, but remember: These suckers just spent three years calling you "suckers" for supporting the president.

This is a rare moment. They'll be back on that horse in no time, leaving a trail of manure wherever they go. Which makes it an easy story to follow.