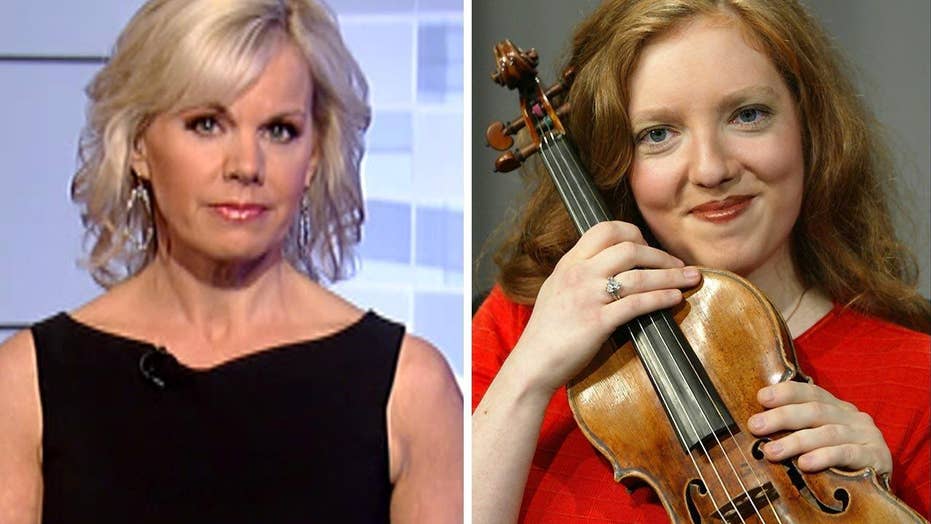 Chalk up this one to stupidity. Wednesday, world famous violinist Rachel Barton Pine was just trying to get to her next gig.

She was booked on a flight from Chicago to Albuquerque where she was going to perform with the New Mexico Philharmonic. Her violin, which was made in 1742, is at least worth more than eight figures. As she was first to board the American Airlines flight, she was shocked to be told by the pilot that she could not bring her violin on the plane because there was not enough space in the overhead bin.

Trust me, I know something about traveling with a violin and how stupid this was.

I was a serious musician as a young kid and traveled occasionally to perform. Even though it was a pain sometimes, the violin was always with me.

My case was almost as big as me, but you don't check something that valuable or break-able in cargo.

Miss Pine was not allowed to take that flight, and had to take her chances going on a different flight the next morning. American Airlines is now apologizing, but it’s a little too late.