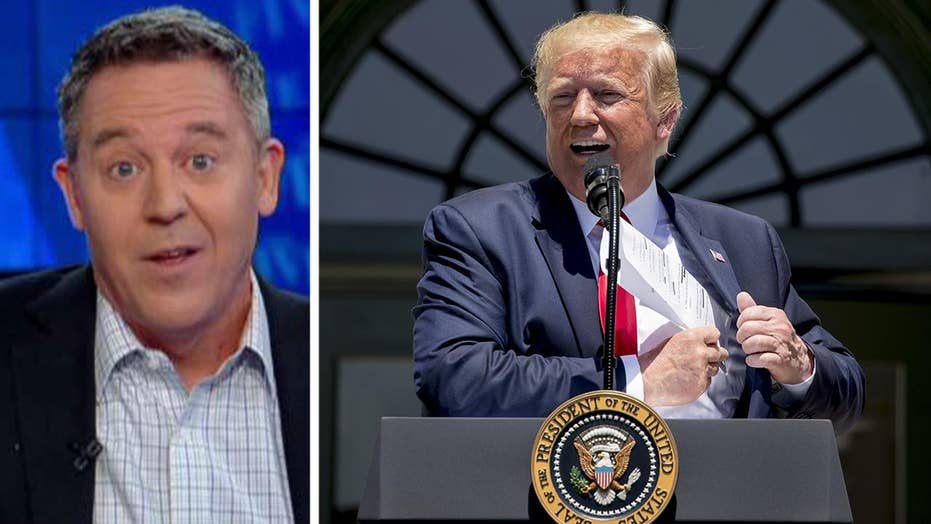 The tweets are being called racist because Trump told critics of the United States to go back to their country.

Now those critics are holding a press conference to respond.

Trump’s comment sounds bad, if you leave the rest of it out.

He actually said, “Go back to your countries, fix the problems there — and then come back, and show us how you did it!”

How many racists say “leave,” and then say, “please come back and help us?”

But Trump messes with the media's reading comprehension, so they only digest half.

See, Trump’s mistake is to assume everyone sees the whole picture.

Fact is, the media and Democrats wish him ill and read his tweets with ill-intent.

The rest of us are left to explain it all. It's like doing stand-up while your friends are sitting at the tables explaining your jokes.

That's where I step in — I read the whole thing.

My summary? After he said “leave,” he said, “please come back!”

If anything, it’s a challenge.

But why quibble with context?

Still, the president could work harder on the details. Like the fact that only one of the Squad is from somewhere else.

Also, maybe don’t tweet about the Democrats while they’re eating each other alive?

So, yeah, I could've worded the tweets better than Trump.

But, unlike his critics, at least I could read them.