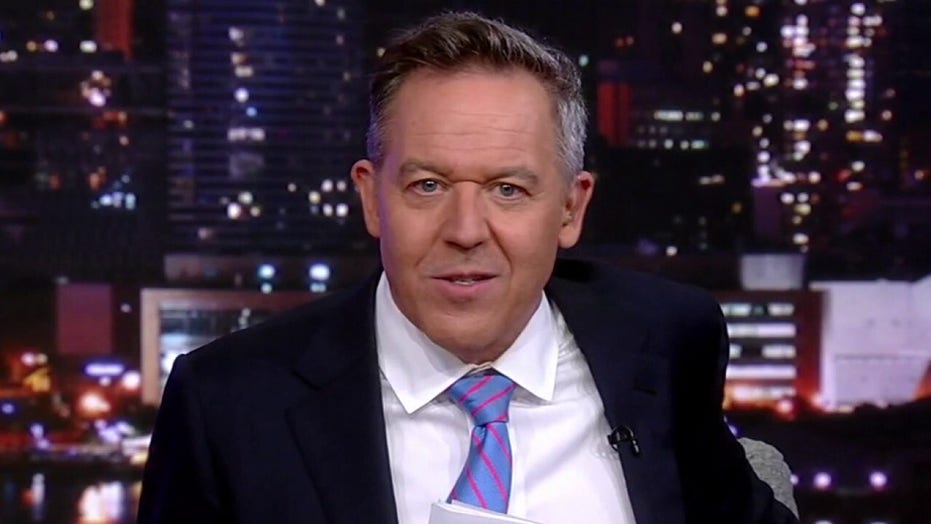 Gutfeld: The only thing not racist are racists

As always, when it comes to the news. Everything is racist. Food. Jokes. Vaccines. Pigeons. That weird feeling you get when you insert your finger in your belly button and when it turns out that’s not your belly button. Or anyone else’s.

The only thing that's not racist, are actual racists. First, docents. Do you know what a docent is? I had no idea - until now. A docent- I guess - is racist. For it's the term that describes volunteer guides at museums. They're usually older white ladies who walk around telling you not to touch the nude sculptures. Like how was I supposed to know? I mean, why go to the market if you can't squeeze the fruit?

Some of these docents are actual donors to the museum - and - I bet they're typical liberals. Just cuz you don't see many Dale Earnhardt shirts at the museum of natural history. But over at the Art Institute of Chicago, more than a hundred docents were fired, cuz they were not sufficiently diverse. Although in Chicago, diversity means getting the right mix of people who’ve been shot and people who haven’t.

Yea, volunteers were fired because they were too white! That's gotta hurt. Being fired as a volunteer. You can't even collect unemployment. In your face, white privilege! But I’m all for it. 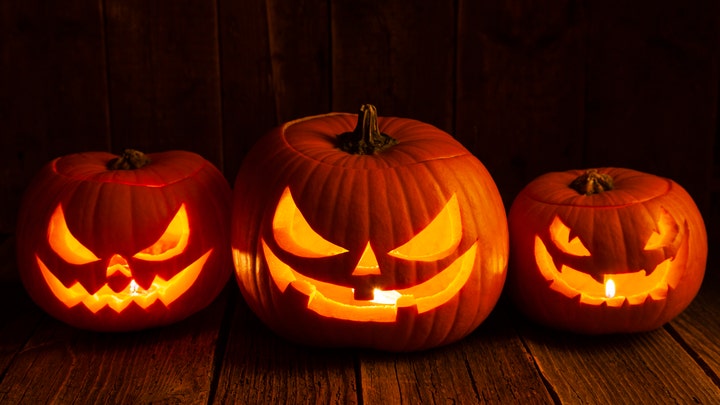 I can't tell you how many times I thought, "I need a museum tour guide who looks just like me." I really feel marginalized. Where are they? It’s a struggle.

So here's another example in which bozos adopt the rhetoric of inclusion to exclude. I mean- these are experienced people who donated time and money to educate the public. They'll be hard to replace. And why? Be honest. Who does all the volunteering? I’ll give you a hint. You won't find them at a Jay-Z concert or at a NASCAR race.

No, it's mostly upper middle class white women named Melinda and Dorothy who have time on their hands since Harry and Leo passed away years ago. Picture Janet Yellen with a woman’s haircut. Men only volunteer when there's a gun to their head, probably cuz they held a gun to someone’s head.  Meaning when it's community service.  And I tell, you picking up trash along a highway is no way to spend five Saturdays. I never should've murdered that weatherman. - but if you tell me to bring an umbrella and it doesn’t rain, there’s a price to be paid.

So diversity quotas end up harming those it’s supposed to help. It's adopted the rhetoric of equity in exchange for competence. It’s about making yourself feel better instead of making things better. Like scratching a rash instead of applying the ointment. (God I hope it’s just a rash.) 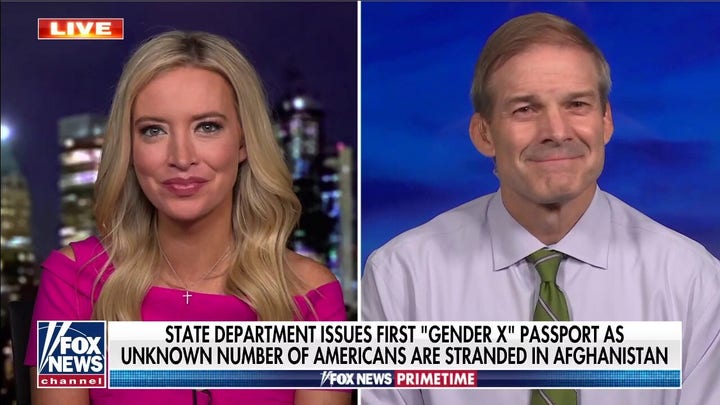 As the Wall Street Journal writes "civic institutions have always relied on the volunteer work of women with enough public spirit to donate their time and... Money...and we’ll miss them when they’re gone."

So who’s gunna replace them? Kat? Her idea of volunteer work is working at a homeless shelter to find a better weed connection. Anyway, docents are racist. They're probably white supremacists. Just like Larry Elder and Condoleezza Rice.

According to the woke, conservative Blacks are actually white supremacists. Yeah, black is the new white! Which has to confuse the hell out of the KKK. I guess we'll find out when Joe Biden gets invited to their next funeral.

But David Duke must be pissed. He spent his life trying to be the face of white racism, and Condoleezza comes along to steal his thunder. So why are Blacks stealing the jobs of White bigots? Or - could this progress. 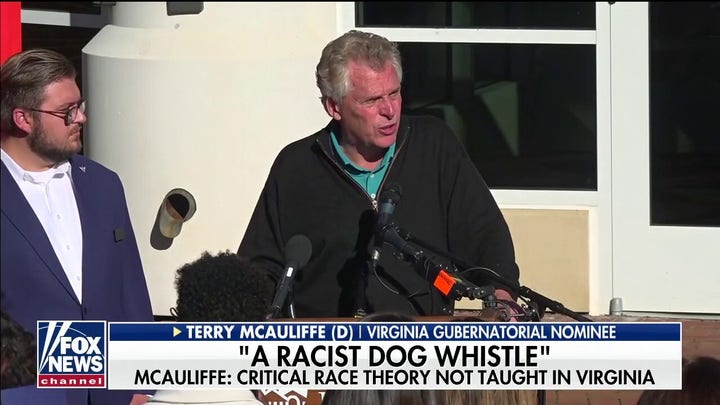 I mean, if our White racists are so hard to find that we must recruit colorblind Black leaders, how awesome is that. We killed racism by confusing it to death.

I wonder what the angry Black male thinks

So while the woke media stokes division, Black rapper Bryson Gray boots Adele out of the number one spot on iTunes with his banned anti-Biden song. And you hear nothing about it. Cuz the left can’t deal with it. It's a real cultural shift. And they don’t like it one bit.

But look, a Black guy beats a White woman with a song about a terrible White old president. When will he be called a white supremacist for that? Because over at the fake news sports site, Deadspin, they called Kyrie Irving and Dave Chappell black pawns on a white chessboard. 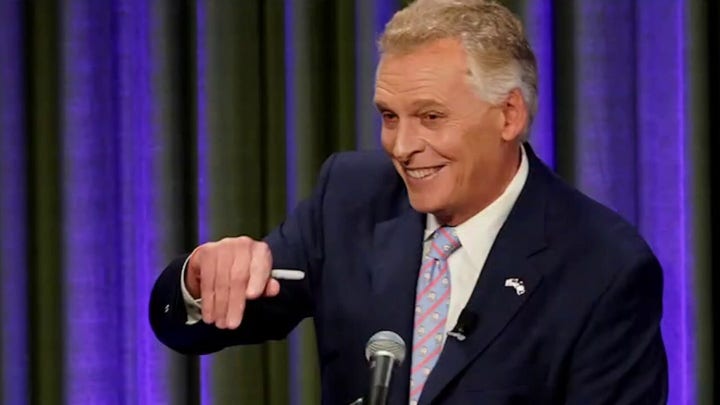 And why? Because they're Black, and share similar thoughts as Whites. I know: individual thought transcending identity groups. It’s crazy. But Deadspin believes people of one color must think the same. Which I think, is racist.

Fact is identity politics is now segregating not just people - but ideas, skills, and talents. Which always ends in bad ideas, lack of skill, and zero talent. That’s the new slogan for CNN,

If you go to a museum, ignore a White docent. Even if they're good at it. If you're Condoleezza Rice, you best hold an opinion other Blacks have, especially famous Black intellectuals like Joy Behar. Of course, thinking for yourself, like Irving, isn't really thinking for yourself -- if some d-bag at Deadspin thinks you sound white.

The same goes for Chappelle. Sure when he was ripping on whites that was fine, but once he made fun of trans, he's now white himself.

I tell you -  you need a scorecard to keep up with who's racist and who isn't. Maybe it's best to say everything is racist. Finally, something we can all take part in!

This article is adapted from Greg Gutfeld's opening monologue on the October 28, 2021 edition of "Gutfeld!"