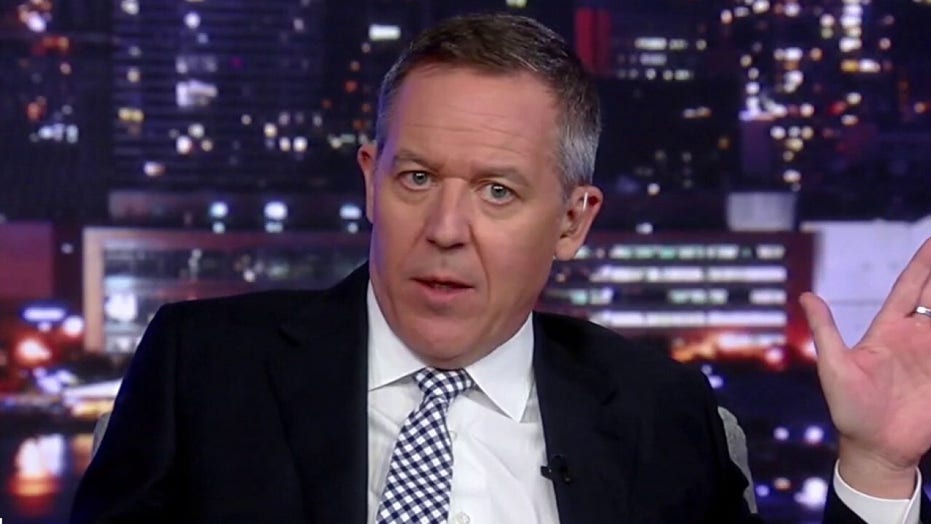 Gutfeld: You don't know how wrong the media is until you're the subject

So, you know what I love more than world peace, red wine, and light bondage? A poll on American distrust in the media. It's like injecting adorable puppies into my waiting veins! And lo and behold, we got one!

It's true - a new Gallup poll shows that more than 75 percent of the public has very little confidence in legacy media like newspapers and TV news. So first, it's kinda interesting that people still use newspapers to get their news!  I guess it's a good way to start the day before they spend the next twelve hours churning their own butter.

But only 21 percent of respondents said they had a great deal of confidence in newspapers. Which they get from reading Cathy. It was worst for TV news, at 16 percent. Which was only slightly less hated than Congress - at 12 percent. But that's like being told you're only slightly more popular than chlamydia.

This, just after a Reuters survey showed the U.S. media ranked last among 46 countries when it comes to public trust. We even ranked behind Canada, and they don't even have electricity.

So, you'd think an industry witnessing a collapse in their trust, might try to figure out why. Not the media. Because their profit model is always "pointing fingers," it's impossible for them to implicate themselves. 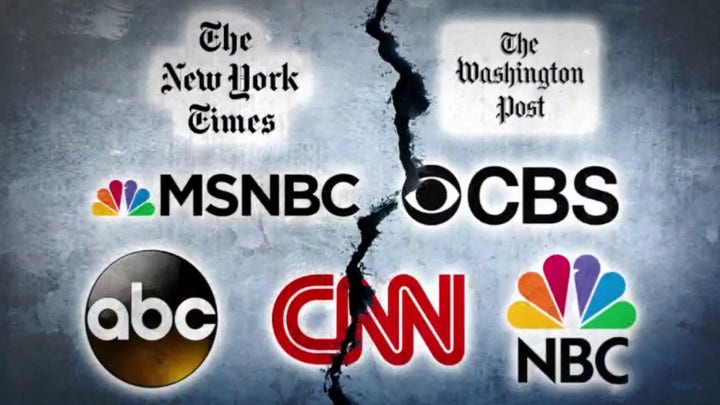 So if the public is sick of their lies, well, then that’s the public's fault. So they just assume they can smear Americans and push policies meant to punish them - and we'll still be there for them. Now they're creating a narrative that a domestic 9/11 is just around the corner.

Stuart Stevens, The Lincoln Project: Well, look, I think it's our inability to imagine what will happen. Which is dangerous. It is a replay of 9/11.  We cannot imagine this attack on America. We have to get out of that.  We call it the American experiment because it could have failed.

So what's it going to be you bozos? Are we terrorists, or slave owners? Are we on the road to another civil war, or another 9/11? I'd say make up your mind, but you need minds to make up. And Joy and that freak can barely scrape four brain cells together.

So this is a great opportunity for me to explain how to assess the media, in a way that will change the way you look at it forever, or until the world ends in 8 years thank you AOC. 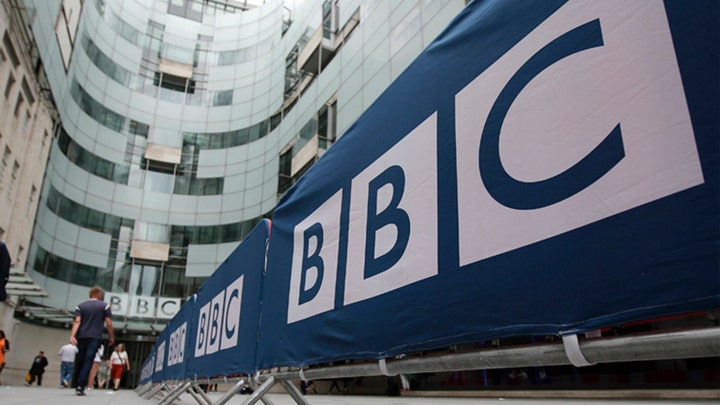 Thank you, Nair, our new sponsor of Greg’s amazing analogies. I use every product that sponsors my analogies.

So here's the analogy.

Imagine there's a website that keeps tabs on your body weight. You can plug your name into it and your weight pops up. It's simple. Type in Kat Timpf - and just like that, it comes up: "170 pounds." But in fairness to her, that includes makeup and hair extensions.

Now let's say you insert your name into the site's search engine, your weight comes up, and it's way off base. You weigh 150 and it says 300. Immediately you learn this site is not to be trusted. And you worry that other people will search your name, and be given the same bogus info about you.

It's factually unreliable because you know the truth about your own weight. That, friends, is the red pill that exposes the media's fakery. You don't know how wrong the media is until you're the subject of the article.

Meanwhile, everyone else accepts the site's data because they aren't you. But that perspective changes - when they see how their own reality is distorted by reporters who only want to find the ugliness.

David Rooks: Good evening kings, queens, and bishops. We are the chess news network outside the 2021 national championships. We’re waiting for this year’s winner, Larry St. Lawrence to emerge. Larry, what do you attribute to your great success this year?

Larry St. Lawrence: Garry Kasparov is my hero, so I just do what he would do.

Rooks: Garry Kasparov, a known Russian. Was there Russian collusion in your performance this year?

St. Lawrence: no. I just admire his style and I teach it when I play with my kids.

Rooks: Larry St. Lawrence, playing with kids, very inappropriate. Anything else to say about these allegations?

St. Lawrence: first of all—playing with kids—I don’t do what you’re implying I do with kids. And secondly, allegations—I have nothing to confess.

Rooks: what about holding the event indoors and that negatively impacting climate change? What else do you know about Brazilian sex trafficking rings? 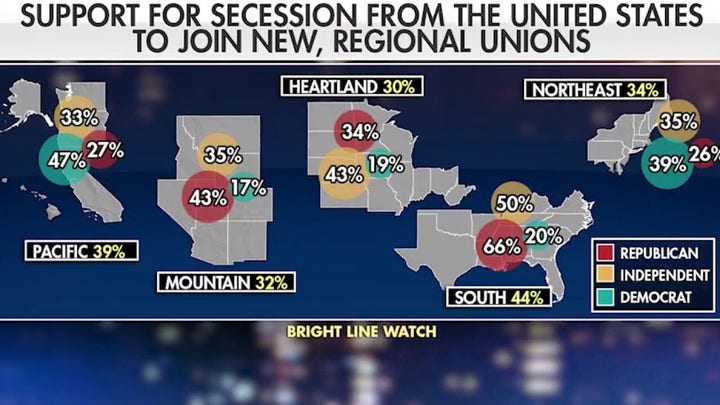 Whenever I’m interviewed about my job, I can easily sense the narrative some reporters have. It's not about success. It's always about rumors. I keep getting the same questions: Is it true you got caught trying to put a camera in Jesse Watters' dressing room? Is it true Perino lets you try on her dresses after the show?

Yes, and yes. But why not stick to our amazing ratings?

One piece actually claimed I don't talk to people in the elevator. Which is odd, since I don't take the elevator. I am carried by shirtless Chippendale dancers up every single flight of stairs. The cost of the dancers is why my staff doesn’t get dental. But they’re okay with it.

But it’s like they’d already written the article, and were looking for quotes to fill in later. Talk to anyone who's been the subject of media scrutiny. They'll say the same thing. The contrast between what's true, and what's written is huge.

So that's today's lesson in how to view the media. If you'd like to hear more on this topic, I’ll be doing it the rest of my life. (Or until the world ends in eight years.)

This article is adapted from Greg Gutfeld's opening monologue on the July 15, 2021 edition of "Gutfeld!"