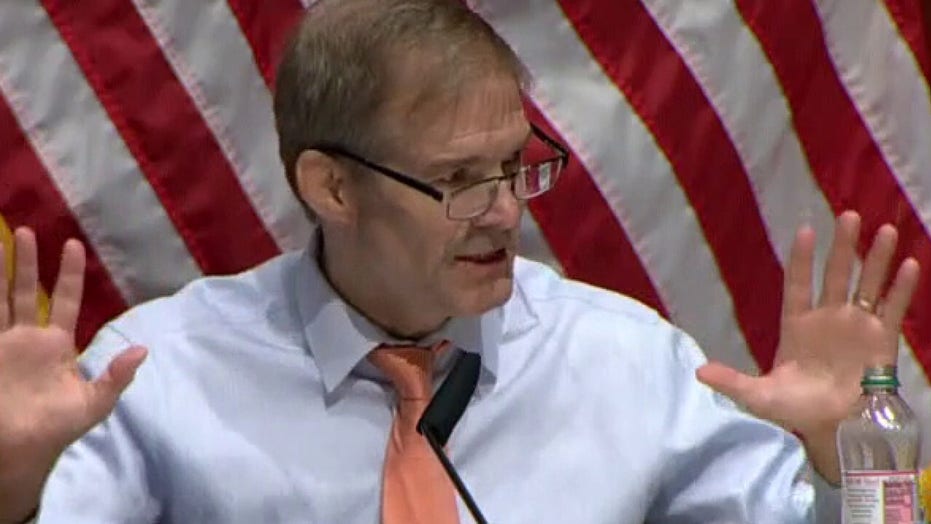 How do we make sense of the nonstop craziness going on in our society? Is there a common denominator, or is it all happening randomly?

Well, it's unlikely that multiple sectors of society just happen to be imploding at the same time without some causal forces behind them. And you don't have to be a garden-variety conspiracy theorist to realize that some kind of intelligent design is at work here.

I personally think we're in the throes of spiritual warfare. But instead of expanding on that, I'll just address the human agency that might be facilitating this chaos, because human beings are advancing it regardless of whether unseen forces are ultimately behind it.

I also know of no one who objects to peaceful protests about this horrid incident and others like it. All fair-minded people abhor such misconduct toward anyone. But it is not fair to condemn all cops for the actions of a statistically small minority. And it is lunacy to dismantle law and order because of them.

I would hope, however, that we would have more widespread condemnation of the rioters, looters and anarchists who have leveraged racial tension to justify violence in American cities. There is no justification for these violent riots and the explosion of murders and other violence beyond the protest venues.

The rioters, by their own admission, are implacable. They have no demands that can be met, short of overthrowing our entire societal framework and constitutional system. They're not rioting over slavery, which was ended years ago. They're not demanding equal opportunity under the law or the advancement of civil rights laws, which were enacted decades ago.

It's obvious that the rioters don't seek racial justice or harmony. They aim to overturn the American system

They don't seek dialogue. How can you reason with young white leftists who abuse and assault cops, and call African American cops racist? How do you reason with spoiled, self-indulgent and sanctimonious malcontents? Think about it: While rioting over alleged white privilege and white racism against Blacks, they lecture, malign and bully Blacks. It is tragically surreal.

How can you satisfy those who claim that people are guilty of racism by virtue of their race, irrespective of any individual acts of racism? Those accused are given no chance to make their case; there is nothing they can do to acquit themselves, because they are convicted as a matter of who they are, not what they've done.

It's no surprise that these rioters are either outright Marxists or those Vladimir Lenin called "useful idiots" — those who unwittingly advance the cause of Marxism. They think and act like Marxists.

Today's leftists, predictably, share Marx's totalitarian mindset. We see it in their revolutionary unrest, their political advocacy and the values they disseminate in the culture, academia and Hollywood. It's their way or the highway. Their views are absolutely mandated. Dissenters are shunned and canceled, and their freedoms denied. And these leftists don't even recognize their own incoherence.

Leftist rioters are not the only ones who think this way. A leftist oligarchy suppresses conservative speech throughout its social media platforms. What is worse than their censorship is what it reveals about their mindset.

They see nothing wrong with what they're doing. They believe that those who disagree with them are so vile they are not entitled to freedom of speech, and that their views are so objectionable they must be censored — in the name of tolerance and free speech, no less.

Leftists always insist they are censoring not opinion but falsehoods, as part of their alarming propensity to reframe opposing opinions as objectively false. The First Amendment was written to prevent the very despotism these Orwellian menaces employ.

For such leftists, the end justifies the means. When we read "1984" in high school, we never imagined this type of thing would happen in America. When it happened in Nazi Germany (among tons of other terrible things), the Soviet Union, communist China and other places, we used to sigh in relief, grateful for how different we were.

But we aren't that different anymore. Leftists here regularly justify their totalitarian views and increasingly heinous acts by vilifying groups and classes of people. While implementing their revolutionary horror, they engage in the exact kind of behavior for which they condemn the classes they demonize.

It's obvious that the rioters don't seek racial justice or harmony. They aim to overturn the American system — just listen to them. We must get about the business of healing, but we'll make no progress as long as those whose goal is unrest, upheaval and disharmony are in the driver's seat.

Pray for discernment, that Americans will awaken to the disruptive motives of those burning our cities. And pray for reconciliation, peace and healing.