Over the last year, meat prices have gone up by 15 percent for Americans — meaning higher prices for the beef they’ll grill, smoke, and barbeque this summer.

That’s not the fault of America’s ranchers, and it’s certainly not the fault of the truck drivers working overtime to haul meat to the supermarket. A wide range of factors is causing price increases — but one factor is staring us in the face: consolidation in the meat packing industry.

The four big meat packers are raking in record profits, while the average cattle producer’s share of the retail value of beef has decreased: from more than 50 cents on the dollar in 2015 to less than 37 cents on the dollar last year. This loss means that many ranchers are being forced to shut down their operations — abandoning a way of life that has often been in their family for generations. Since 1980, 40 percent of U.S. cattle producers have gone out of business while consolidation in the meat packing industry has climbed to over 80 percent.

But consolidation in the meat industry isn’t just impacting beef prices and boxing out farm families from success — it also poses a real threat to America’s national security. If present trends continue, in the not-too-distant future, Americans will rely on foreign-owned corporations to feed their families.

Last year, we saw how a cyberattack against JBS — a major, Brazilian-owned processor — jeopardized the nation’s meat and poultry supply chain. When JBS slaughterhouses were taken offline, our country’s meat supply was thrust into days of uncertainty. In a matter of minutes, we saw consolidation’s vulnerabilities.

And through it all, the U.S. Beef Division of JBS saw record net revenues — up 101 percent in 2021. Yet little was done to hold them accountable for leaving the industry so vulnerable. What will happen when another major processor is confronted by an even more powerful cyberattack?

We come at this issue from two very different backgrounds. One of us is a former federal law enforcement officer and CIA case officer, and one of us is a fourth-generation Angus cattle rancher. As Virginians who care about the families, producers, and consumers we represent, we both agree that we need a referee on the playing field — someone who can blow the whistle on illegal, anti-competitive, or deceptive activity. 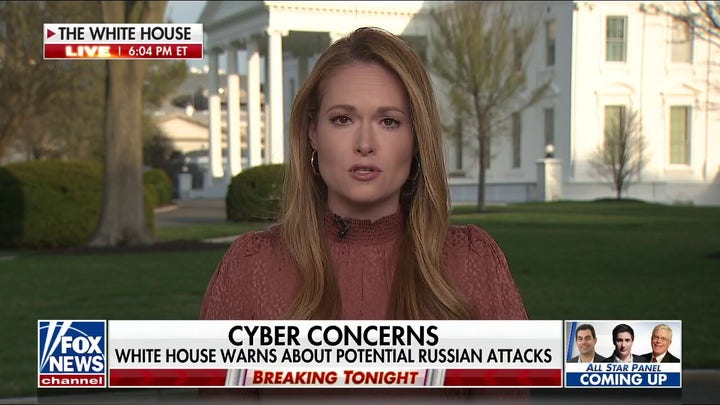 That begins by enforcing the laws on the books.

The U.S. House is considering the "Meat and Poultry Special Investigator Act" — bipartisan legislation I (Congresswoman Spanberger) was proud to introduce, and legislation I (U.S. Cattlemen’s Association President Miller) am proud to endorse.

The "Meat and Poultry Special Investigator Act" would establish an Office of the Special Investigator at the U.S. Department of Agriculture (USDA) to investigate violations of our existing antitrust laws within the meat industry. This team would not be toothless — they would have access to investigators with real power, including through subpoenas and litigation. Through these tools, USDA would have greater abilities to secure our nation’s food supply, combat illegal and monopolistic consolidation practices, and hold these big processors accountable.

This bill is not about adding burdensome regulations, as some wrongly accuse — it’s about following the rule of law. And if meatpackers are abiding by the law, they should have no concerns if we embrace the concept of "trust but verify."

This idea wasn’t concocted in a think tank. Rather, it echoes what small livestock producers have wanted for 100 years.

Since the advent of the "Packers and Stockyards Act" — a 1921 law meant to crack down on price manipulation and prevent monopolies from manipulating livestock markets and unfairly sticking higher costs on the American people — producers have wanted fairness and security. This bill finally provides the enforcement mechanisms necessary to deliver on the promises first made to cattle ranchers a century ago.

In the U.S. Senate, Sens. Jon Tester, Chuck Grassley, and Mike Rounds are leading the charge on a companion bill. In the U.S. House, Rep. Mariannette Miller-Meeks is co-leading the effort. This isn’t a Democrat or Republican issue.

We look forward to moving the "Meat and Poultry Special Investigator Act" forward, because there’s nothing more American than hamburgers, free enterprise, and competition.

Brooke Miller is president of the U.S. Cattlemen’s Association.