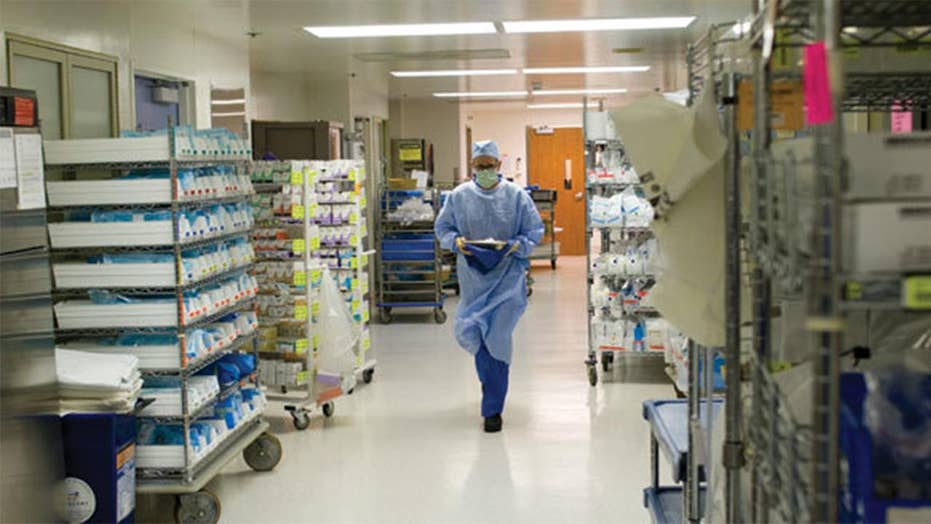 When I first saw this week’s statement from Centers for Disease Control and Prevention Director Dr. Robert Redfield that life expectancy in the United States has declined over the past few years, I was certain the change must be due to our burgeoning weight and growing diabetes epidemic.

In fact, the big killers that are linked to our weight – heart disease, diabetes and stroke – have stayed stable, and cancer deaths have even declined slightly.

The big culprits of the more than 70,000 additional deaths in 2017 over the previous year were drug overdose and suicide. Most of these tragic deaths occurred in the 25 to 44 year old age group – a time of life intended for good health.

Drug overdose deaths have been receiving recent attention due to opioids. In 2017 there were 72,000 drug overdose deaths – the most ever – with 30,000 of them occurring from synthetic opioids including fentanyl. These deaths are most frequent in states that have been associated with the opioid epidemic: West Virginia, New Hampshire, Ohio, Maryland, Washington D.C. and Pennsylvania.

The fact that suicides are on the rise took me by surprise. In this era of personalized technology, our interactions and relationships are fragmented and strained as people spend many hours per day focused on their smartphones and social media. The 16 percent increase in suicides in urban areas between 1999 and 2017 may partially be due to this change in our culture as more people grow alienated.

But in rural areas, where people adopt digital technology at a consistently lower level, the increase in suicide between 1999 and 2017 was a whopping 53 percent. Why?

Clearly, much work needs to be done. But there is hope that the mental health and drug crises will begin to turn around thanks to some important steps being taken.

Alaska, Montana, New Mexico, Idaho, Wyoming and Nevada – states which are home to some of America’s most spectacular natural beauty – have the highest suicide rates per 100,000 people. Having spent time in “big sky” country and finding it so inspiring,  I would expect low rates of depression and suicide among the people who live there.

The answer is a stark lack of access to life’s basic needs. A paucity of mental health care, high amounts of alcohol and drug abuse, emotional trauma in childhood, relationship problems, cultural clashes, and a lack of jobs, are all factors that play a role in the rising suicide rates in these areas.

Clearly, much work needs to be done. But there is hope that the mental health and drug crises will begin to turn around thanks to some important steps being taken.

First, as a country we are shedding a spotlight on the opioid epidemic and reducing the excess prescriptions and overuse that help fuel it and create addicts (who may then fall victim to illicit fentanyl). We must also expand our focus on addiction to include alcohol, sedatives, sleeping pills and cocaine, which when taken in combination with opioids make a fatal overdose more likely.

Third, the current expansion of telemedicine services to rural areas is also increasing access to health services. People who are isolated and in trouble can now be reached.

And finally, the improved economy and impressive job growth of 2018 may provide a reason to live for many Americans who might otherwise have lost hope.

Here’s to hoping that 2019 and the years to come see these positive trends resulting in happier, healthier, longer lives for all Americans.