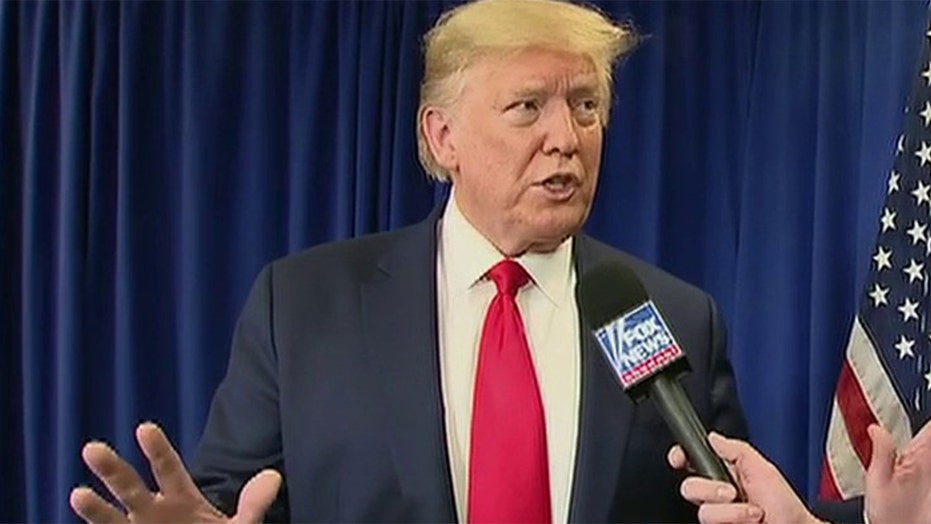 Americans know the Democrats’ plan to impeach President Trump did not begin in September 2019. Rather, as House Speaker Nancy Pelosi, D-Calif., admitted herself, it has been going on for over two and a half years.

Unable to wrap their head around the idea that 60 million Americans disagreed with the socialist agenda propagated by the Democratic Party, Rep Adam Schiff, D-Calif., and Rep Jerry Nadler, D-N.Y., and many others began their plan to impeach President Trump the moment he was elected.

This entire impeachment sham has been a predetermined narrative full of lies and false accusations designed to divide America and harm President Trump.

Lie: This impeachment process began after an anonymous whistleblower filed a complaint through the proper channels within the Office of the Inspector General.

Fact: An article published on Oct 2, 2019, by the New York Times proved Schiff received an early account of the whistleblower’s complaint despite his persistent denial. This gave Democrats time to come up with an impeachment plan before any information was released to the public.

Lie: Democrats began the impeachment hearings out of concern for the country and the Constitution.

Fact: Time and time again Democrats have gone on the record proving their motivations for impeachment to be political.

Rep. Al Green, D-Texas: "I'm concerned if we don't impeach this President, he will get reelected.”

Lie: President Trump during a phone call with Ukranian President Zelensky asked for a personal favor.

Fact: Despite consistent false statements from Democratic Congressmen and members of the media, the released transcript of the call proved President Trump said, “I want you to do us a favor.” The “us” refers to America, not his political campaign. 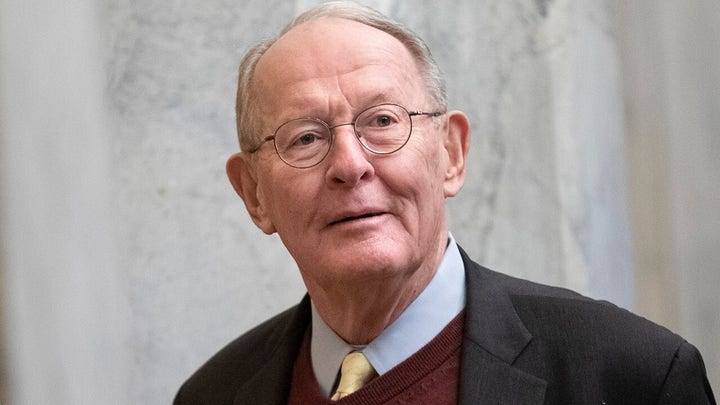 Fact: Not only did Ukraine receive its aid on time and in its entirety, but President Trump actually resumed granting foreign aid after President Obama ended the practice.

Fact: President Zelensky addressed the issue with the American press, stating the call was “normal” and “nobody pushed” him to do anything for the aid.

Fact: Of the impeachment witnesses brought by House Democrats, Gordon Sondland was the only one who spoke directly with President Trump regarding aid to Ukraine. He was clear the president told him, “I want nothing. I want no quid pro quo.”

Lie: The whistleblower is non-partisan and can be completely trusted.

Fact: The Intelligence Inspector General found the whistleblower has “arguable political bias” against Trump and was not a primary source to the conversation, giving him no credible knowledge of the situation.

Lie: Hunter Biden and his work at Burisma are not relevant to the impeachment proceedings as he and former Vice President Biden did nothing wrong.

Fact: Back in 2014, multiple mainstream media outlets, including Time and CNN, reported on Hunter Biden joining the board of Burisma, saying it gave off the appearance of corruption. Every witness House Democrats brought to testify in the open hearings echoed the same sentiment.

Lie: The House of Representatives approved a strong enough impeachment case for the Senate to vote to remove President Trump from office.

Fact: Immediately after the articles of impeachment were handed over to the Senate, Democrats began demanding new evidence and for more witnesses to be brought forward since their case was weak and without evidence.

Lie: There was an urgent need for impeachment.

Fact: After saying for months that impeaching President Trump was an urgent matter, Pelosi refused to send the articles to the Senate, unnecessarily delaying the trial.

It’s clear Democrats have one goal with the impeachment proceedings: denying Americans their Constitutionally elected president by overturning the results of the 2016 election. It’s a disgrace just how low they are willing to go to belittle President Trump and his supporters. Their deliberate lies must be exposed.