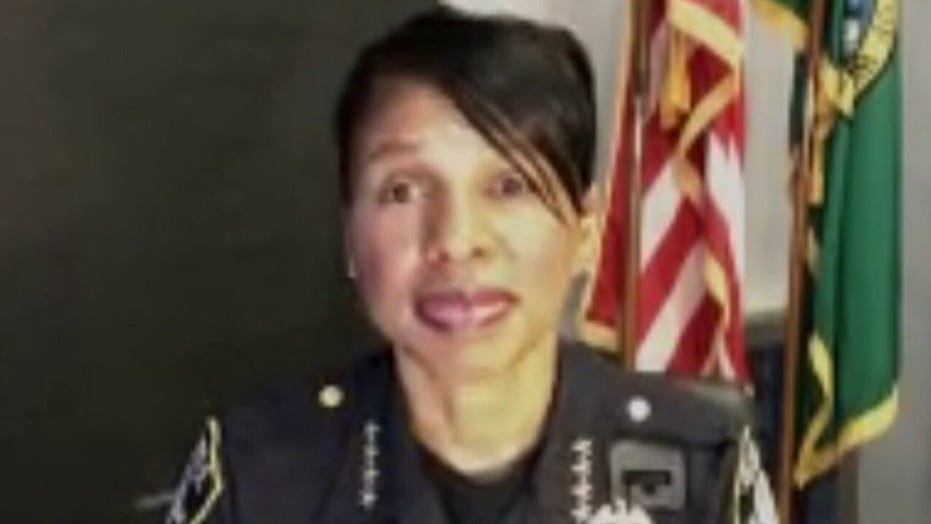 Carmen Best, Seattle Police Chief, tells ‘Fox and Friends’ she’s committed to the city and is hoping the Seattle City Council will reconsider the ‘rash decision’ of defunding the police.

A major choice in this year’s election will be between defunding or defending police.

Most Americans are worried by the rise in crime and dramatic increase in violence in some of our nation’s cities after Democratic leaders withdrew their police forces in the face of radical, violent left-wing protests

Most Americans believe the vacuum created by defunding the police is going to be filled with predators and dangerous criminals -- not with social workers and do-gooders.

HUCKABEE HITS BACK AT AOC'S 'ASTONISHING' TAKE ON RISING NYC CRIME: 'ABSURDITY' MUST BE CALLED OUT

Yet, on the left, we are constantly hearing chants of “defund, defund, defund.” Some legislators and activists claim that the term “defund” doesn’t really mean defund and really means reform. Others, such as Alexandria Ocasio-Cortez and her radical colleagues, say we should zero out the New York Police Department. All the while, the chanting and double-speak drums out the public and any rational debate.

That means by 73 percent to 25 percent (almost 3:1), Americans reject the radical left’s mantra of spending cuts for the police. If asked to choose between defend or defund, Americans overwhelmingly prefer to defend rather than defund those who protect them.

Senate Minority Leader Chuck Schumer, D-N.Y., just doubled down on and broadened the effort to defund rather than defend. The Washington Times reported that “the Senate’s top Democrat, threw his support Friday behind a proposal to cut $74 billion from the Pentagon’s budget, embracing a key priority of the left-wing. The 10 percent cut to the Defense Department was authored by Sen. Bernard Sanders, I-Vt.” 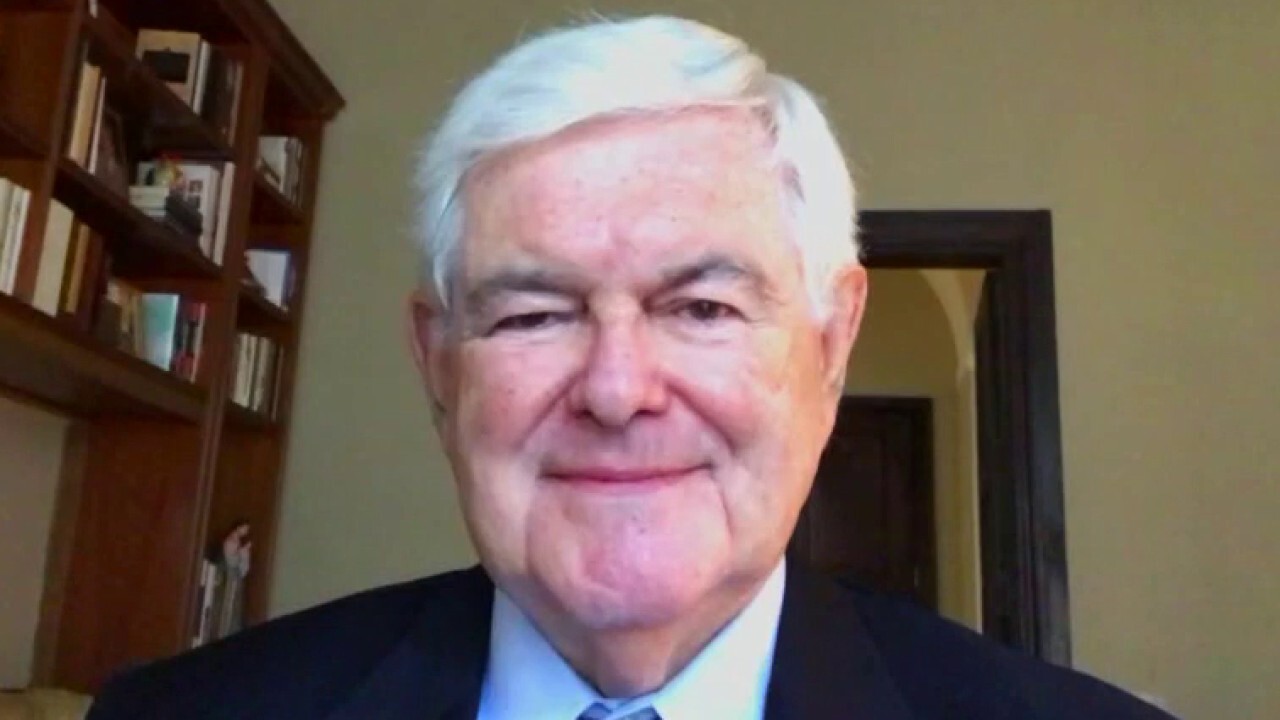 So, both at home and abroad, the radical Democrats led by the Biden-Pelosi-Schumer triumvirate are developing a pattern of defunding those who defend us.

This pattern is not just about speeches, slogans, and platforms. The Democrats in Minneapolis are abolishing the police department and replacing it with some undefined community service program. You can imagine how intimidated robbers, murderers and rapists will be by the unarmed-but-sincere Minneapolis community service force.

In Seattle, the Democrats are cutting the police budget by 50 percent with a similar community service fantasy replacement. Given that six people were shot, which led to the deaths of two teenagers, during what the Democratic mayor called “the summer of love” in the autonomous zone, you might have thought the people of Seattle would get more police protection rather than less.

Jack Dunphy, a 35-year veteran of policing in Los Angeles wrote in City Journal on July 10: “In New York City, where the city council has voted to cut $1 billion from the NYPD’s budget, weekly shooting incidents in mid-June increased by 358 percent over the same period in 2019. In Chicago, homicides are up 34 percent so far this year compared to last year, and nine children have been killed since June 20.” His article was aptly titled “Demoralizing the Police.”

Every week, from now to the election, we are tragically likely to see more murders, children killed, and incompetence by Democrats mismanaging cities. The reality that Democrats are making America more dangerous for innocent people and their children will begin to sink in.

In fact, as crime rates soar, the 14 percent who currently favor cutting the police “a little” may change their minds. They may find the more reasonable option to be keeping police funding the same or, in particularly violent cities, they may favor increasing police funding.

The 12 percent who want deep cuts are probably ideologically driven to maintain that position -- even if their own neighborhoods are under siege by criminals.

The propaganda media of the left (formerly the news media) will do everything it can to avoid connecting the dots. But the grim reality is that the Democratic mayor of New York is cutting a billion dollars out of the law enforcement budget and openly despising the police. This has a powerful effect on the police’s energy and aggressiveness. Many veteran police are opting for retirement in record numbers. The Democratic mayor is blocking the new recruits who would have replaced them. New York City will grow steadily weaker, more violent and more dangerous as it slips back into the lawlessness which existed before Rudy Giuliani cleaned it up as mayor beginning in the early 90s.

Ultimately, there are only two groups who should be happy about the Democratic Party’s commitment to defund rather than defend: criminals and the Chinese Communist dictatorship. Both groups will be cheering for a Biden-Pelosi-Schumer victory.

Now, the propaganda media will interpret support for the police as racism – even when three-quarters of Americans oppose defunding police. If Republicans can find the courage to ignore the distortions and dishonesty – and muster the discipline to stick to supporting police alongside a set of big issues despite every media effort to get them off message – the GOP may be successful in November.

If Republican pollsters and consultants could be convinced to give up cleverness and personality attacks and stick to developing the clear choice between weak-on-crime, weak-on-China Democrats and the Republicans who want to defend Americans from criminals and the Chinese Communist dictatorship, we might win a crushing victory this fall.

The Biden-Pelosi-Schumer team is doing all it can to set Democrats up for a shattering repudiation. The question is whether the Republicans can calmly focus on emphasizing the choice -- and winning the election.