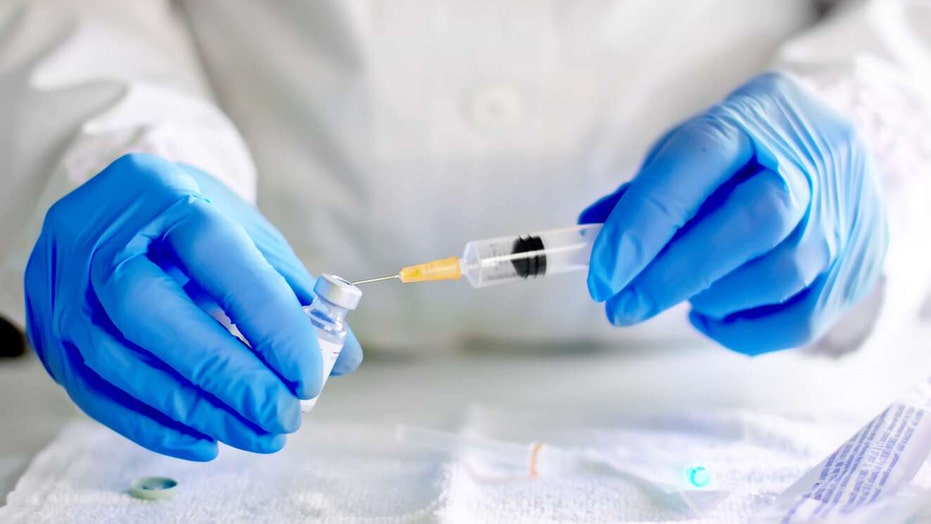 For many Americans, the COVID-19 pandemic has resurfaced fears we faced in decades past. Not long ago, parents across the nation were terrified of the possibility that their children could contract the polio virus.

I wanted to talk about the eradication of polio – and the person responsible for developing its vaccine – on my latest episode of Newt’s World, because I think the history of polio is useful for understanding and ultimately eradicating COVID-19.

Polio was a paralyzing disease that mostly affected children. In many ways, COVID-19 and polio present similar challenges.

TUCKER CARLSON: AMERICANS HAVE BEEN LIED TO BY COVID RESPONSE LEADERS

Like polio, COVID-19 is a highly contagious virus that can be deadly. But while COVID-19 enters the lungs through airborne particles, polio entered the body through the gastrointestinal tract, often via contaminated water.

In 1921, Franklin Delano Roosevelt contracted polio, and lived with paralysis for the rest of his life – spending a great deal of time in Warm Springs, Georgia, to help cope with his paralysis. A few decades later, polio had become one of the most serious communicable diseases among children in the United States.

In fact, in 1946, President Harry Truman, who served with Roosevelt, declared polio a threat to the United States and called on Americans to do everything possible to combat it, saying:

"The fight against infantile paralysis cannot be a local war. It must be nationwide. It must be total war in every city, town and village throughout the land. For only with a united front can we ever hope to win any war."

By 1952, nearly 60,000 children were infected with the virus – and thousands were paralyzed. More than 3,000 children died. Hospitals set up special units with iron lung machines to keep polio victims alive. Like COVID-19, people of all socioeconomic levels were affected by the scourge of polio.

It’s against this backdrop that Dr. Jonas Salk and his research team at the University of Pittsburgh, launched what was at the time the largest human vaccine trial in history, injecting nearly 2 million American kids with a potential vaccine.

Salk provided an early model for nationwide vaccine deployment that has shaped our epidemic responses.

On April 12, 1955, Salk and his team released the first successful vaccine for polio. Cases declined sharply following the introduction of vaccine to fewer than 1,000 cases in 1962 and remained below 100 cases after that year. By 1979, the United States reported its last case of the paralyzing virus.

America’s ability to defeat polio through large-scale, quickly implemented vaccine testing and trials is analogous with our current effort to defeat COVID-19. In many ways, Salk provided an early model for nationwide vaccine deployment that has shaped our epidemic responses – and saved countless lives.

One of the more remarkable aspects of Salk’s story is that he never patented the vaccine or earned any money from his discovery. He preferred that it be distributed as widely as possible. When reporters later asked him why he chose to give his work away, he simply asked, "could you patent the sun?"

Salk is a true Immortal of American history, and I hope you will take time to listen to this week’s episode to learn more about him and his effort.

Thanks to the work of Dr. Salk, we developed a vaccine that eventually eradicated polio. And it is on his shoulders that the scientists of today stand to ultimately defeat COVID-19.