Mayor de Blasio’s handling of schools amid pandemic has been ‘carnival of incompetency’: NY Post columnist

“Why is my school closed, Mommy?” asks the sweet fictional child who has stopped going to school for no apparent reason. “I haaaaaaaaate Zoom,” screams the real child rolling on the floor, while his teacher repeatedly asks little Sally to mute herself and little Billy to put his shirt back on.

In-person school may be back for elementary students in New York City beginning Dec. 7, but this remains a hard moment for parents and kids.

While the liberal media have published a slew of articles on how to talk to your kids about the election, racism and other tough topics, none has addressed how to help kids understand why school inexplicably opens and closes, on the whims of politicos beholden to teacher unions.

Let me take a shot at a sample “lesson plan.”

Start by teaching your children not to love politicians. “Mickey Mantle doesn’t care about you,” Chazz Palminteri‎’s Sonny ­famously said in “A Bronx Tale.” Neither do Gov. Andrew Cuomo and Mayor Bill de Blasio. ­Cuomo has been on the highest of pedestals, scoring mistake upon mistake, ­because the media fell in love with him. 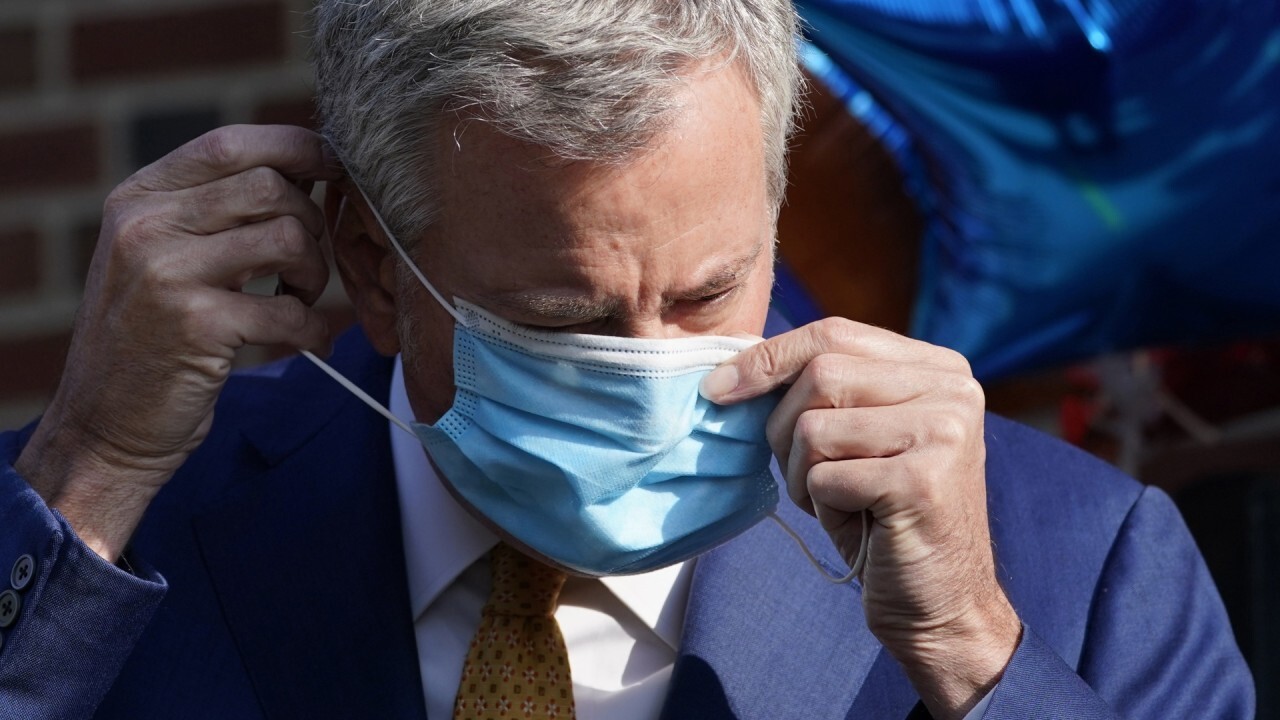 His self-assuredness is matched only by his ineptitude. Our education mess can be traced to his sticking schools into Phase Four of his reopening plan. He waited to open summer camps until it was too late for many of them.

No one has experienced the “pause” he slapped on New York more acutely than kids.

Cuomo and de Blasio have grown-up kids, so their comedy-of-errors leadership doesn’t affect them. One day of supervising virtual kindergarten, and they would be forced to taste their folly. Alas.

Show your kids how to value competence more than anything else in leadership and to recognize incompetence when they see it. Last Wednesday, de Blasio was supposed to clue us in on his back-to-school plan. Instead, he punted until Sunday, when he suddenly announced elementary schools will be moving to a full-time model in a week or so. 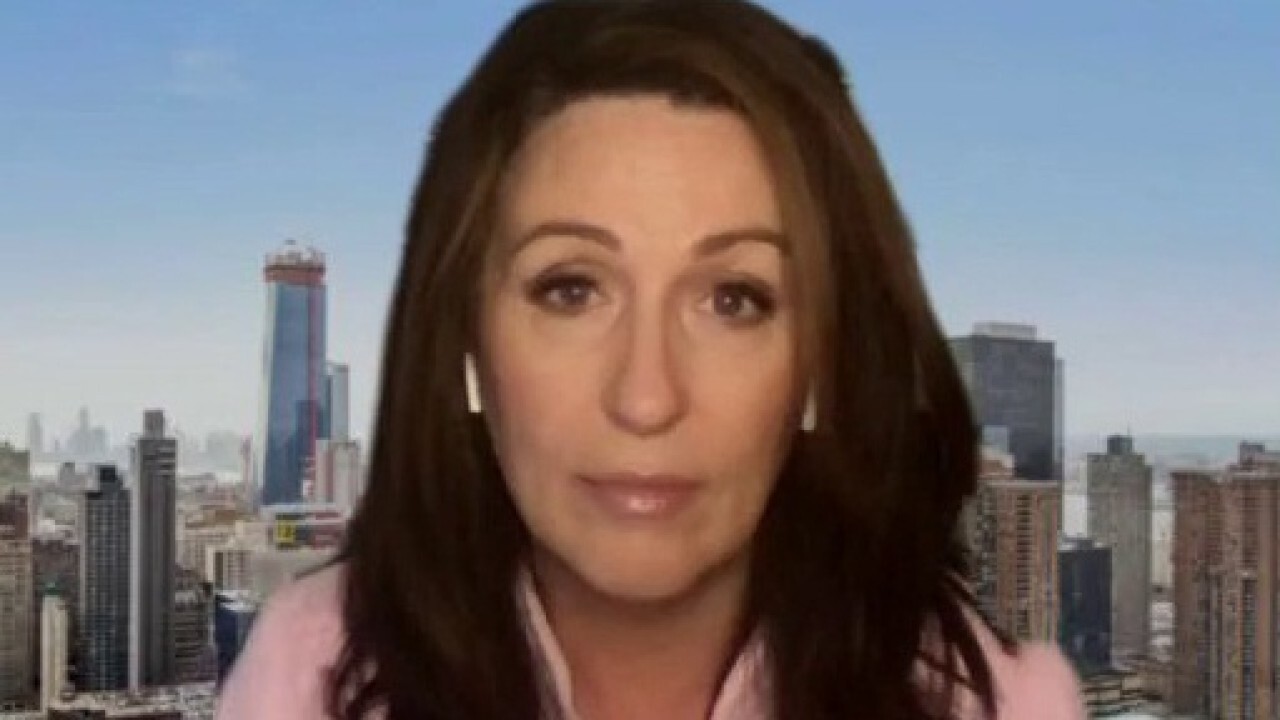 This is a step to cheer, but why didn’t he take it, oh, a week ago? Asked why he didn’t have a plan in place to reopen schools before shutting them down, he admitted: “In retrospect, clearly it would have been better” to have had one.

Yes, it would have been better to have a plan to return kids to school after shutting them down on the basis of a nonscientific positivity threshold. But Hizzoner is an ideologue, and the teachers union is on his side, so all pragmatism goes out the window.

The confusion and chaos are excruciating, and none of it was made better with Sunday’s news.

Point out the absurdity to your children. We have to laugh, because the horror of the situation — our kids deprived of schooling, while politicians pretend it’s no big deal — is too awful to contemplate ­too seriously.

Cuomo, who in April declared himself in charge of schools, says he can’t now step in and open schools, because the city’s positive rate is too low. That’s right, the city and the state use different data, ­because of course they do. And while the city’s data has Gotham at over 3 percent, the state’s data has us under 3 percent.

Only at that magical 3 percent mark — which, by the way, relies on healthy people taking the test, with the overwhelming majority of them never getting sick — the governor can take over the schools from the city.

So New York City parents were left hoping that the positive rate will go up, since Cuomo has ­alluded to his wish to have the schools remain open.

Sigh. Finding the humor in the ­ridiculous is a good lesson, especially now.

Teach perseverance and the ­importance of education. We have been through a tough year, and your kids know it. A lot has gone wrong for them specifically. ­Assure them it will be over soon. Comfort them. And remind them that school is important, even when their elected officials seem to behave as if it isn’t.