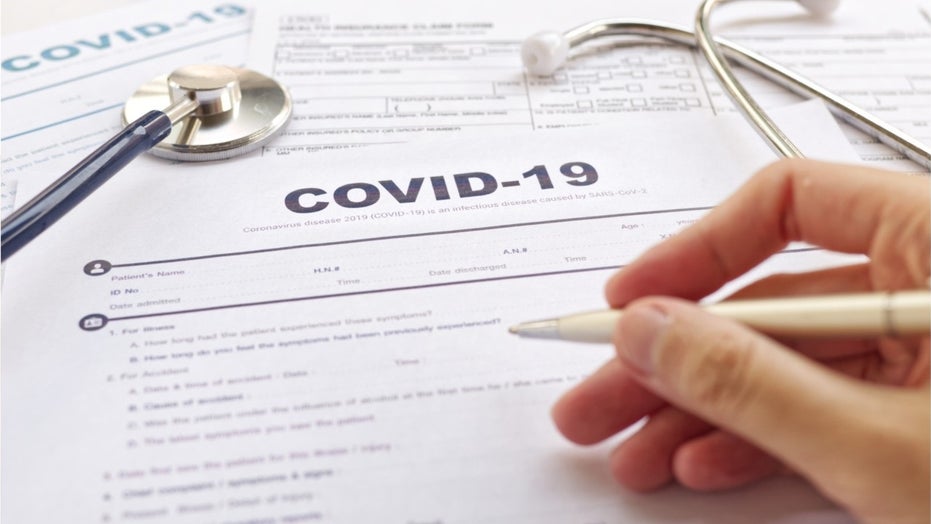 Health insurers Cigna and Humana are waiving out-of-pocket costs associated with coronavirus treatment in an attempt to encourage customers with symptoms to get the help they need.

It is not cognitive dissonance — the impossibility of holding two or more contradictory beliefs simultaneously — to favor the $2 trillion coronavirus stimulus bill passed by Congress and signed by President Trump while at the same time worrying about what the increasing national debt (nearing $24 trillion and counting) will do to the country.

Are we mortgaging our future for the sake of temporary relief from the economic side effects of the coronavirus pandemic? If our elected representatives and unelected bureaucrats can effectively order the U.S. Treasury to print more money and borrow in continuing excess, what happens when the next crisis hits, or if the current one returns in the fall, as some medical experts believe it might? Where will it end? Is this a precedent that proponents of big government will use to justify even more spending on whatever future projects they choose?

Historically, debt has been a major contributor to the decline of great nations. It is why James Madison warned: “If Congress can employ money indefinitely, for the general welfare, they may take the care of religion into their own hands; they may appoint teachers in every state, county, and parish, and pay them out of the public treasury. … Were the power of Congress to be established in the latitude contended for, it would subvert the very foundations, and transmute the very nature of the limited government established by the people of America.”

We are ignoring the prophetic nature of Madison’s statement at our peril. The philosophy of individual freedom is under assault. There are troops in the streets of some American cities and towns. Edicts are handed down by elected and unelected officials and “experts” on what is allowed and what is not permitted. Churches, as Madison feared, are closed. Most of us seem indifferent, having become intoxicated with the notion that anything government does must be good.

If Madison’s warning isn’t warning enough, how about this one from 18th-century Scottish lawyer, writer and historian Alexander Fraser Tytler: “A democracy cannot exist as a permanent form of government. It can only exist until the voters discover they can vote themselves largesse from the public treasury. From that moment on, the majority always votes for the candidates promising the most benefits from the public treasury with the result that a democracy always collapses over loose fiscal policy, always followed by a dictatorship.”

Government is growing ever bigger with no spending cuts, no doing away with any program or agency, no matter how useless or outmoded it has become. Republicans used to consider national debt their issue. They are now joined at the pocketbook with Democrats and can never again argue against debt with any credibility.

While I have seen this quote attributed to Tytler associated with other names, whoever first said it correctly summarized the cycle of the world’s great civilizations: “From bondage to spiritual faith; from spiritual faith to great courage; from courage to liberty; from liberty to abundance; from abundance to selfishness; from selfishness to apathy; from apathy to dependence; from dependence back into bondage.”

America, you have been warned by the ghosts of the past, but how many are listening and heeding those warnings?

If uncontrolled and unlimited spending continues, we might have to change the nation’s abbreviation from "USA" to "ATM."