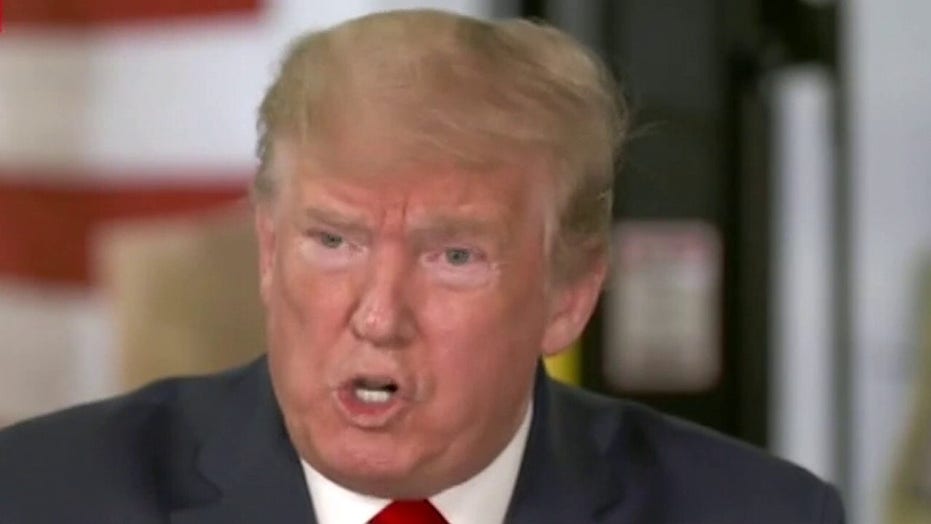 Trump spars with media over comments about downplaying COVID; reaction and analysis on 'The Five.'

With the release of liberal journalist Bob Woodward's taped private conversations with the president -- suspiciously released just weeks before the upcoming election -- Democrats are now attacking Donald Trump for downplaying the pandemic publicly while conveniently ignoring their role in diminishing the public health threat.

Last fall through early 2020, when the coronavirus was spreading its deadly tentacles in China, Italy and around the globe, taking thousands of lives, conspiracy theorist Rep. Adam Schiff, D-Calif., House Speaker Nancy Pelosi and the Democratic Party were not focused on protecting Americans from it. They were impeaching Donald Trump in a failed political stunt. 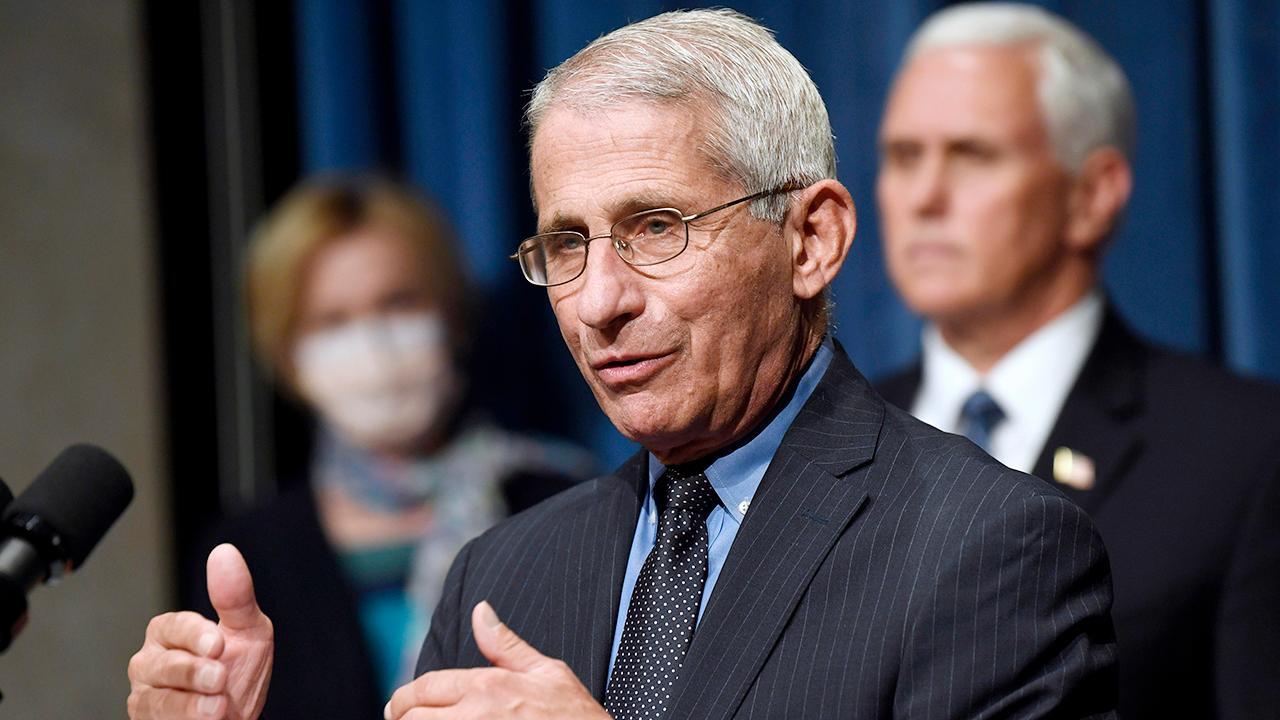 Had the Democratic establishment truly cared about protecting the American people from the coronavirus, they would've spent those precious months working shoulder to shoulder with our commander in chief getting critical personal protective equipment to hospitals and health care workers as well as implementing other measures to curtail the spread of the virus -- and save lives. Instead, they were trying to overturn the results of the 2016 election.

It shows us where their priorities were during a critical time in stopping the spread.

But that's just the tip of the iceberg. In January, the World Health Organization -- a global health organization fully supported by former Vice President Joe Biden and the Democratic Party -- downplayed the severity of the virus. 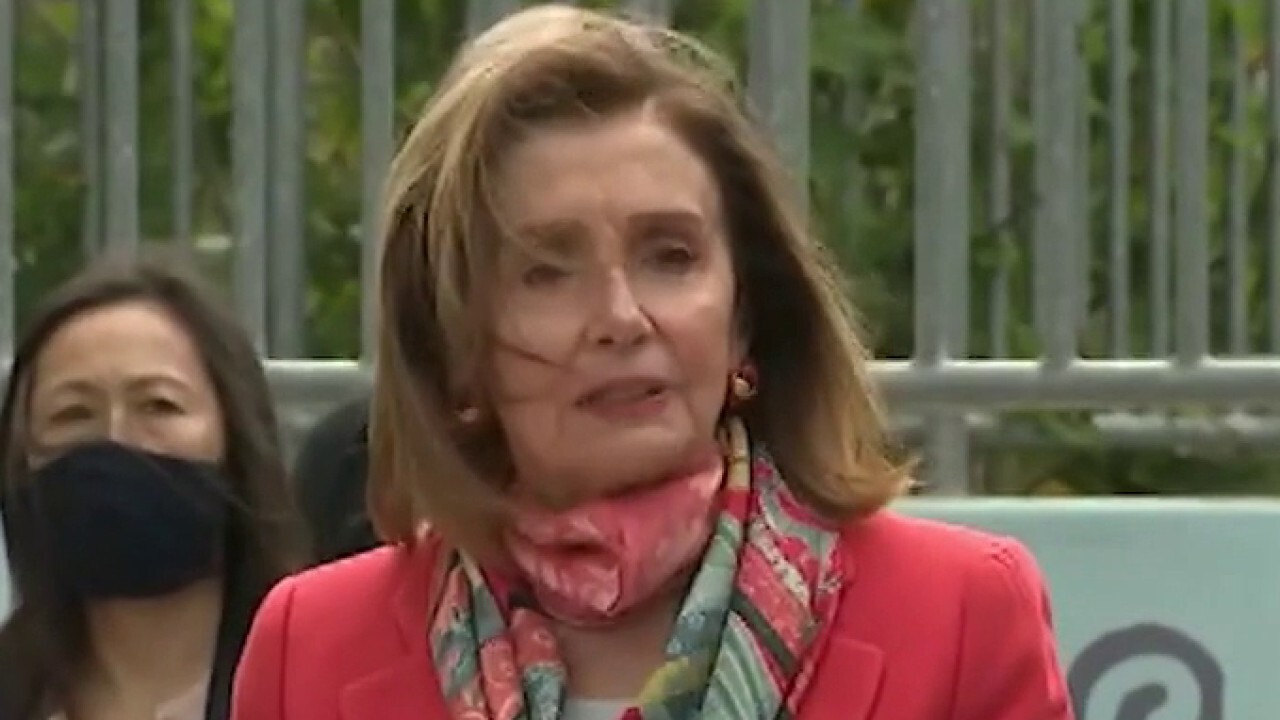 "Preliminary investigations conducted by the Chinese authorities have found no clear evidence of human-to-human transmission of the novel #coronavirus (2019-nCoV) identified in #Wuhan, #China," the health organization tweeted Jan. 14.

How many lives were lost worldwide due to this reckless misinformation?

That said, when the president took bold and decisive action closing the border to China early on in late January, Biden lambasted the decision and called him "xenophobic" for blocking travel to the United States despite China being a known hotspot for the deadly virus.

In March, Biden was still unwilling to admit the president made the right call in closing the border. He tweeted: "Stop the xenophobic fear-mongering. Be honest. Take responsibility. Do your job."

In February, Pelosi also downplayed the virus by going shopping in San Francisco's Chinatown area -- without a mask -- urging fellow Americans on television to do the same.

In the Big Apple, Mayor Bill de Blasio went on TV earlier this year downplaying the threat of the virus. "Transmission is not that easy," he said on MSNBC's "Morning Joe" program. "I think there's been a misconception that coronavirus hangs in the air waiting to catch you. No. It takes direct person-to-person contact."

Of course, that false statement downplayed the threat of contracting the highly contagious virus via touching contaminated surfaces as well as other risk factors. Nonetheless, "there's very little threat here," de Blasio added. "Even if you were to get it, it very much acts like a common cold or the flu."

And as late as March 11, the liberal mayor appeared on "The Daily Show with Trevor Noah" joking about elbow bumps and urging New Yorkers to go about their lives with little changes to their lifestyles.

If you watched any of the five televised Democratic primary debates between mid-January and March 15, you'll notice the pandemic was barely mentioned.

Biden, Sens. Bernie Sanders and Elizabeth Warren and other Democrats in attendance had nearly a dozen hours to sound the alarm about the threat of the virus -- potentially reaching millions of American homes throughout the debates -- but instead warned us about the threat of climate change.

But now, in the final sprint to the presidential election, the liberal mob is blaming President Trump for not doing enough or saying all the right things to mitigate the crisis.