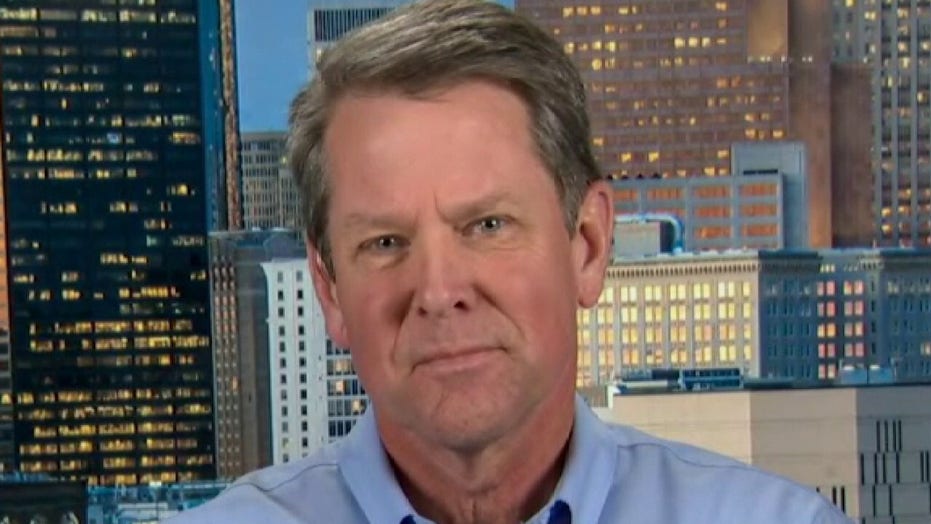 A bevy of bloggers on the right have highlighted one of the most dramatic examples of comparative coronavirus bias: those reckless Southern Republican governors in Georgia or Florida, who allegedly love commerce more than human lives, versus New York Gov. Andrew Cuomo, our apparent national lodestar of competence.

The Republicans get the heat; Cuomo gets press conferences broadcast live across the country as celebrities confess their Cuomo crushes. The Republicans are "dangerous," and Cuomo gets to joke around with his brother, the CNN host.

This tilt is not only in the "objective" press but also in the prestige brands in opinion journalism. Take The Atlantic, which made a dramatic turn by endorsing Hillary Clinton in 2016. In a big NPR story, this was celebrated as rare and historic. Their loathing of Donald Trump never fades.

The Atlantic drew major heat for an April 29 article written by Amanda Mull that trashed Gov. Brian Kemp, titled "Georgia's Experiment in Human Sacrifice: The state is about to find out how many people need to lose their lives to shore up the economy." This article was also celebrated with a story on NPR. Mull took credit for the headline and insisted it was accurate. "I think that working-class Georgians, a group that is largely people of color, are being sacrificed to the state's economy, largely," she says.

But Georgia's reopening made The Atlantic look foolish. Coronavirus cases and deaths didn't surge. They declined. Mull wrote another article, headlined "The Horror of the Coronavirus Data Lag: Some reopening states are already claiming victory over the coronavirus. But the real consequences won't be clear for weeks," in which she insisted it was too early for apologies.

Just look at the numbers. As of May 26, Georgia's death count was 1,853. By contrast, New York's was 29,241. So is it science or politics that causes Brooklyn-based Amanda Mull and all her New York media brethren to kvetch at Kemp and coddle Cuomo? Facts aren't first?

Now try to find an example of The Atlantic holding Cuomo accountable for anything. Molly Jong-Fast wrote an article headlined "The New New York Will Be Better." There's no hot talk of "Experiments in Human Sacrifice," just more trashing of Republicans.

"As anyone who listens to Gov. Andrew Cuomo's daily updates knows, the state's finances are in bad shape, and Senate Majority Leader Mitch McConnell seems disinclined to help," Jong-Fast declared. "It's possible that the deadbeat federal government will not support the Wuhan of America and that New York will have to endure rounds and rounds of devastating budget cuts, of the kind we haven't seen in decades."

The Atlantic political writer Russell Berman had the longest take on Cuomo, but the headline was "How New York Explains the Other 49 States." Cuomo was evaluated for managing the tricky upstate-versus-downstate politics but was in no way held accountable for governing the "Wuhan of America."

Ed Yong's story "America's Patchwork Pandemic Is Fraying Even Further" barely mentions Cuomo. There's this half a sentence, which appears deep into the article: "Gov. Andrew Cuomo, for example, is turning 24 churches in low-income areas into testing centers ..."

CNN's Brian Stelter put Yong on his show, "Reliable Sources." Did Stelter ask about the "Patchwork Pandemic" piece? No. He asked, "As a science writer, you know, you're studying this every day. Where are you on the optimism/pessimism scale?"

Conservatives should be robustly pessimistic that our elite media will ever assume a dispassionate, nonpartisan approach that holds both Democrats and Republicans accountable in the public debate. These political referees are always rigging the game.