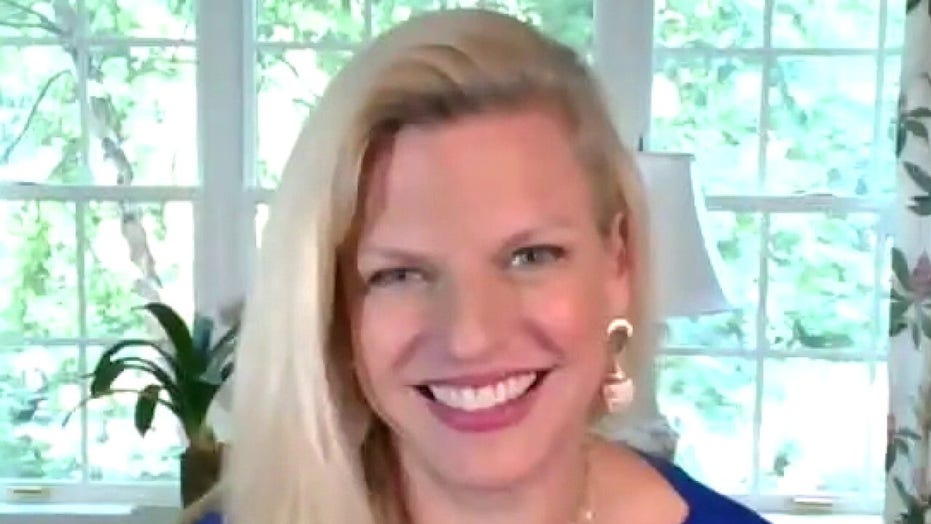 How did voters react to the final night of the Republican National Convention?

Pollster Lee Carter checks the dials for the fourth night of the RNC.

There may be no more blatant violation of the concept of truth in advertising than CNN's boastful claiming of the slogan "Facts First." If facts were water and opinions were whiskey, CNN would concoct a very potent cocktail.

It's easy to compare CNN's very hostile coverage in the minutes after Vice President Mike Pence finished a Republican Convention speech in front of a small crowd at Fort McHenry to CNN's reaction to Democratic vice presidential candidate Kamala Harris' speech the week before.

Jake Tapper thinks of himself as firmly fact-based, especially when rebutting Republican speeches.

Then he added: "Speaking of whitewashing, as I believe the vice president did to a large degree about their record when it comes to the coronavirus pandemic, again, the U.S., with less than 5% of the world's population, has more than 20% of the world's deaths."

The "facts first" assumption at CNN is always that Trump and Pence "own" the American death toll. Meanwhile, Gov. Andrew Cuomo was in charge of the state with the highest death toll, and on CNN, he was celebrated with jokes about large Q-tip-type testing swabs from his brother/CNN host Chris Cuomo.

Jaundiced Jake didn't break in after Gov. Cuomo "whitewashed" his record at the Democratic National Convention ... because no one broke in at CNN. The network ran the DNC videotape and tried not to say a word.

Tapper then assessed Pence on rioting: "Speaking of whitewashing, they talked about the violence in the streets, including in Kenosha, Vice President Pence did. There was no specific mention of the fact that the 17-year-old who has been accused of murdering two – we believe they were protesters – is, according to his social media accounts, a Trump supporter."

This network would not suggest that the Bernie Sanders fan who tried to kill Republican congressmen on a baseball diamond in 2017 was somehow owned by Sanders. This ... is CNN.

Now rewind a week to the minutes after Kamala Harris' speech.

He gushed: "I don't think we can overstate how significant a moment it is for the girls and women and people of color in the United States and around the world watching this event tonight. What a historic moment for Kamala Harris ... It really is truly historic and one of these moments that is going to change people's lives and inspire people because of the groundbreaking nature of that."

And the speech itself?

"There was a lot of very progressive messaging going on there in terms of systemic racism and ideas like that," he said.

Tapper then put his promotional pedal to the metal in assessing former President Barack Obama's speech earlier in the night.

"He's well aware of how historic what he's doing is," Tapper said. "(W)here he spoke this evening, the Museum of the American Revolution, which is a part of Philadelphia that is full of all sorts of colonial history and landmarks, that says to me that he knew that he was taking a stand for what our Founding Fathers back in 1776 were taking a stand for in his mind."

For those of you who don't freely associate Obama's presidency with founding principles, put away your airsickness bag. This froth wasn't aimed at you. It was for Obama, and the Obama voters who make up CNN's audience. Their liberal satisfaction comes first, not the facts.