Los Angeles Mayor Eric Garcetti recently announced that the name of Saint Junípero Serra, an 18th century Catholic priest who established the first missions in California, will be removed from a park in downtown Los Angeles. The park is the site where protestors tore down a statue of the saint during the Black Lives Matter movement riots last summer.

Garcetti’s announcement is the left’s latest attempt to discredit and dismiss the work of an historic American figure to fit a political narrative. "This is not about tearing down or erecting statues," Garcetti said. "This is about telling the complicated truth of history."

But telling the truth does not entail the erasure of the facts nor the slander of individuals.

While working as a philosophy professor in Spain, Junípero Serra felt called to evangelize the Americas. He spent two decades working in Mexico before journeying north into present-day California in 1769 and went on to establish the first nine of California’s 21 missions.

Junípero Serra has been framed by some as a controversial figure who is to be blamed for the oppression of indigenous populations during this period of Spanish colonization. However, this is not the case. Serra dedicated his life to serving Native Americans and shared the Catholic faith with them. 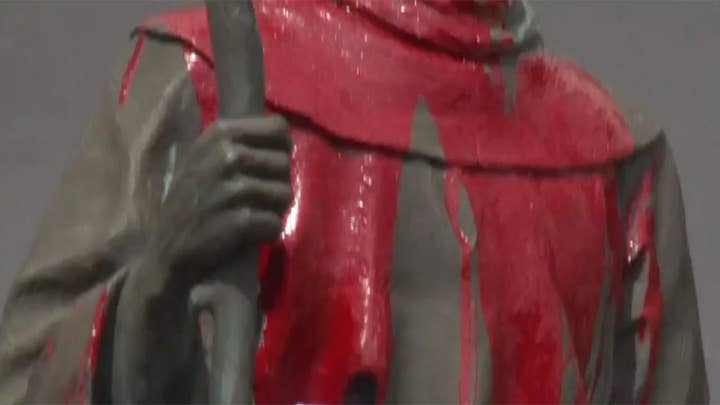 According to a statement by the California Catholic Conference of Bishops, "The historical truth is that Serra repeatedly pressed the Spanish authorities for better treatment of the Native American communities…Serra was not simply a man of his times. In working with Native Americans, he was a man ahead of his times who made great sacrifices to defend and serve the indigenous population and work against an oppression that extends far beyond the mission era."

While it is true that native populations endured grave hardships and abuse, Serra fought to ensure that all people were treated with dignity and respect. Junípero Serra lived and worked during a time when native people were seen as "barbarians" and "savages." Yet his writings and actions reveal he did not hold this distorted belief. 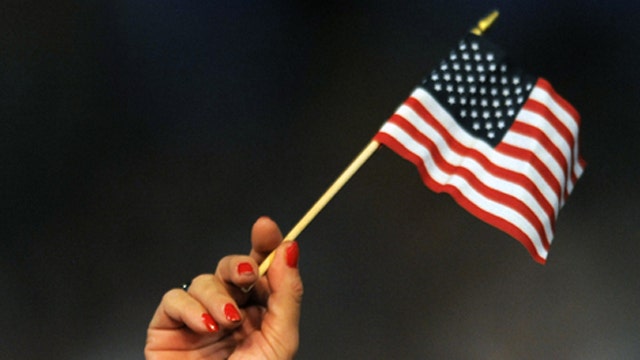 Saint Serra viewed colonial ideology as blasphemy because God "created (all men and women) and redeemed them with the most precious blood of his Son."

In 1773, when he was 60 years old and had an ulcerated leg, Serra walked 2,000 miles from Carmel to Mexico City to demand the adoption of a "bill of rights" for indigenous people that he wrote himself. Keep in mind, this was three years before the Declaration of Independence was written and signed.

Serra also held radical views for his time in establishing a system of self-rule for the native people at the missions. Junipero Serra created the role of the alcalde, a position that was elected by and chosen from the native population. The alcalde was responsible for negotiating with the padres and the military officials on behalf of the native community. 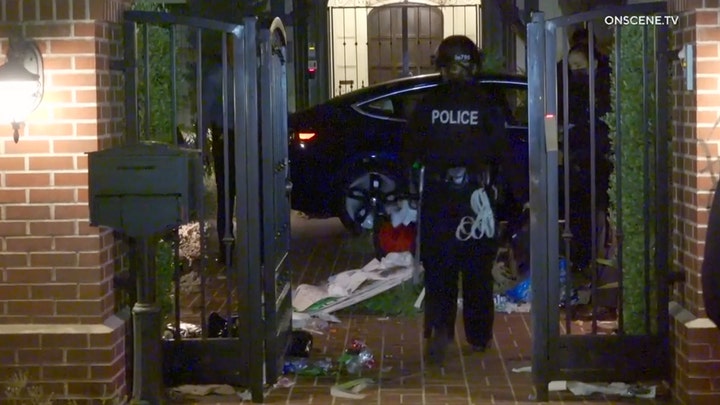 Also, according to Archbishop Jose Gomez of Los Angeles, "Among the injustices [Serra] struggled against, we find heartbreaking passages in his letters where he decries the daily sexual abuse of indigenous women by colonial soldiers." To protect native women from being violated by military men, Serra set up missions four to five miles away from military presidios.

At the time of his death in 1784, Junípero Serra had baptized more than 6,000 people and had confirmed more than 5,000 Catholics. In 2015, Pope Francis canonized Junípero Serra at the Basilica of the National Shrine of the Immaculate Conception in Washington, D.C. as the first Hispanic American saint.

At the canonization Pope Francis said, "Junípero sought to defend the dignity of the native community, to protect it from those who had mistreated and abused it. Mistreatment and wrongs which today still trouble us, especially because of the hurt which they cause in the lives of many people."

Saint Junípero Serra should not be canceled. Instead, he should be celebrated for championing the rights of all men and women and for sharing God’s word and love with the indigenous people of early America.