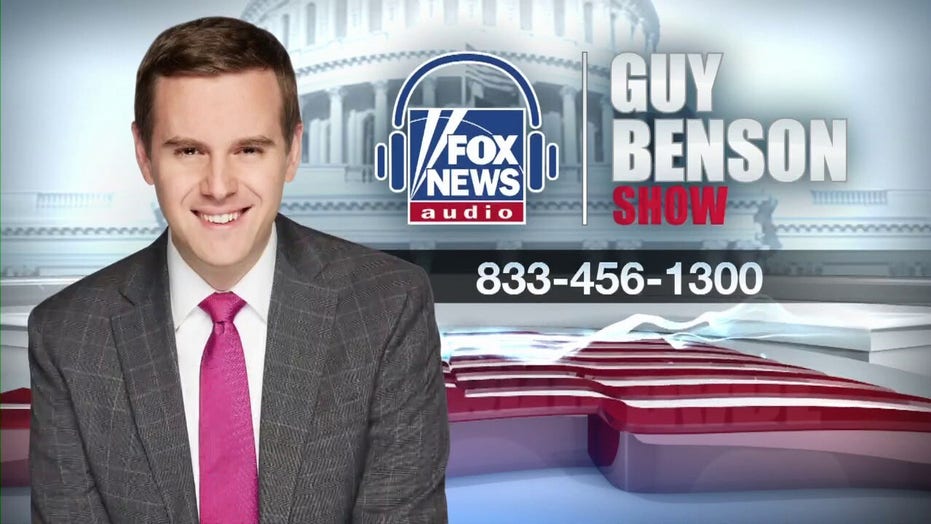 A couple of weeks back, when the Justice Department endeavored to restart executions of inmates sentenced to death by juries for unspeakable murders only to have federal judges (appointed by President Obama, in the main) throw up roadblocks, I repeated an observation I’ve made several times over the years.

“Because much of the bench is hostile to the death penalty, judges are wont to fashion reasons not to impose it, some of which have nothing ostensibly to do with the death penalty and make prosecution of other types of criminals more difficult,” I wrote.

We saw this again Friday. A federal appeals court in Boston threw out the death sentence of Dzhokar Tsarnaev, who brutally killed three people and injured more than 260 others when he and his late brother, Tamerlan, bombed the 2013 Boston Marathon.

The three-judge panel consisted of two Obama appointees, Judges O. Rogeriee Thompson (who wrote the nearly 200-page opinion) and William J. Kayatta Jr., who formed the majority. A Reagan appointee, Juan R. Torruella, concurred in the result and much of the reasoning.

Because of the decision’s girth, more time will be needed to study it. The upshot of the ruling, however, is that the trial judge failed to ensure that the Boston jury could be fair and impartial in light of all the prejudicial pretrial publicity. There is a strong suggestion that the trial judge should have granted a change of venue.

This seems utterly unpersuasive to me. To start with, if there is grave doubt that Tsarnaev got a fair trial under the circumstances, then why does the court leave the bulk of his convictions undisturbed?

A terrorist who bombs Boston is not going to be viewed with detachment and objectivity if he is instead tried in Philadelphia or Houston.

The court does reverse three firearms convictions, but on technical legal grounds not because of jury prejudice. (Aside: Most Americans will be puzzled by the technical legal rationale, which leads to the court’s conclusion that Tsarnaev, a terrorist, was not engaged in a “crime of violence” while he was carrying a firearm.)

Yet, the court takes pains to assure everyone that Tsarnaev “will remain confined to prison for the rest of his life.” The only remaining questions are whether the government will choose to re-try the death penalty phase of the case, and whether a new jury will unanimously vote for a capital sentence in a proceeding that the reviewing court — someday, years from now — decides passes its evolving standards of fairness.

Why? If the jury was inflamed by unfair prejudice from the start, then why does the court believe Tsarnaev’s convictions should stand? That a minimum sentence of life imprisonment must stand? That only the death penalty must be revisited?

I prosecuted terrorists in a courthouse that was a few blocks away from the World Trade Center that they had conspired to bomb. Our courtroom was similarly within easy walking distance of the FBI’s New York field office and the Holland Tunnel, which were also on the jihadists’ target list.

To be sure, it was not a death penalty case, but the same issues of prejudicial pretrial publicity existed. The suggestion that it is not possible for a defendant to get a fair trial in the city he has terrorized is far-fetched.

The court intimates that the challenge of insulating a jury from publicity is more daunting today than it has ever been because the Internet and social media make publicity ubiquitous. To my mind, that undercuts the claim that changes of venue are warranted to ensure a fair trial.

Domestic terrorist attacks are national stories. Obviously, people who live in a city that has been attacked stand a greater chance of knowing a victim of the attack, or of being personally affected by the fallout of the attack. But such jurors can easily be weeded out in a competent voir dire examination.

Beyond that, nobody approves of terrorists. A terrorist who bombs Boston is not going to be viewed with detachment and objectivity if he is instead tried in Philadelphia or Houston. Moreover, the people in those cities are going to have been nearly as inundated by publicity about the atrocity as Bostonians.

In a criminal case, the issue with jurors is never whether they approve of egregious conduct. It is whether they can put aside their natural disapproval, figure out what factually happened, and faithfully apply the law as instructed by the judge.

We’ll have to study the lengthy opinion. At first blush, though, it certainly appears that Friday’s ruling has at least as much to do with judicial hostility to capital punishment as to concerns about the due process implications of intense media coverage.