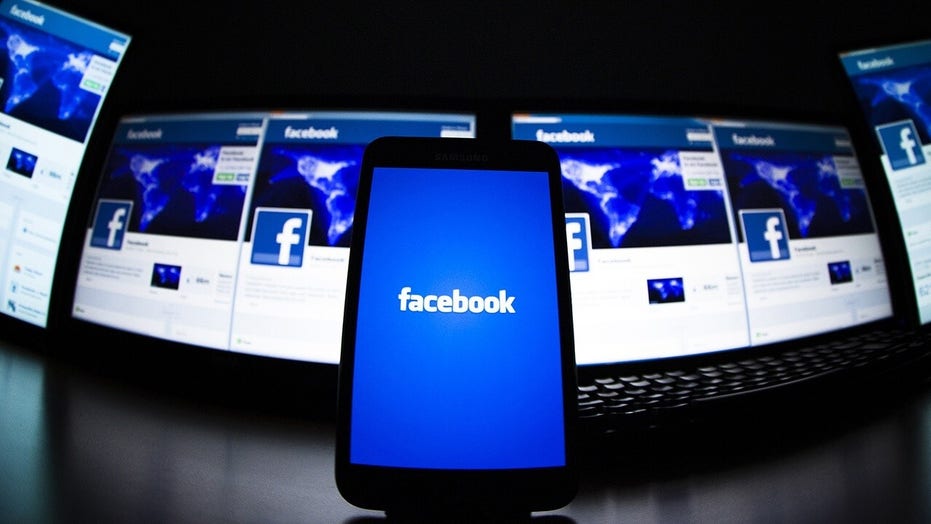 Controlling the narrative is power. Authoritarian regimes know this well, and ruthlessly employ power to control public discourse and, in turn, the people themselves.

Cuban authorities cut internet service, this week, to quell the spread of pro-freedom demonstrations across its cities. By executive fiat, India recently instituted internet regulations to suppress news about India’s farmers’ protests and COVID public health failures – a decision that some are calling "digital authoritarianism."

And in China, Xi Jinping’s heavy-handed regulation of the internet has been most egregious censoring social media influencers, blocking foreign ideas from entering the country, and even imprisoning dissenting voices for "false news."

If this sounds familiar, it is – throughout modern history, regimes seeking to quell citizen protest begin a repressive crackdown by silencing dissenters, journalists, even ordinary protestors – either through censoring the press or forbidding critical talk.

White House press secretary Jen Psaki on Thursday made groundbreaking admissions revealing the Biden administration’s agenda of deciding what speech Americans are allowed to hear. Psaki admitted, "members of the [White House] senior staff" are "in regular touch with the social media platforms" for the purpose of addressing this "big issue of misinformation." 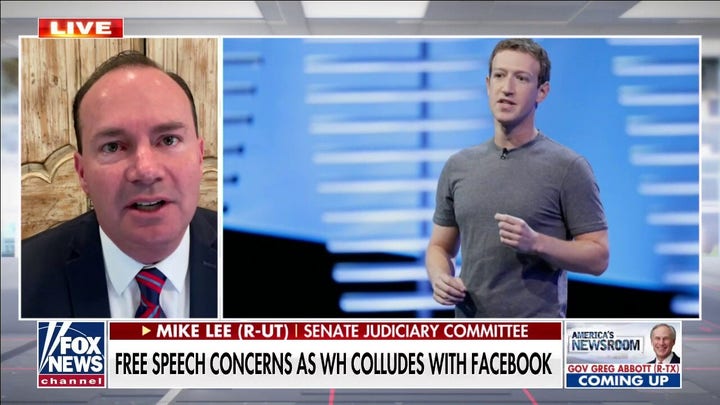 She went on to admit that the White House has "increased disinformation research and tracking" and that "within the surgeon general’s office, we’re flagging problematic posts for Facebook" and "boost[ing] trusted content."

How exactly is our government "boosting trusted content" on supposedly private social media networks? Who decides what content is "trusted"? No answers from the White House. Nor from California’s government, which has been engaging in a similar censorship "partnership" with big tech in order to suppress dissent about the 2020 election.

Whether it is a member of the White House’s senior staff, the secretary of state of California or anyone else carrying the weight of the government, the unholy collusion between "Big Tech" and "Big Government" isn’t just another shameful example of the censorship we’re witnessing internationally – in America, it is blatantly unconstitutional.

The First Amendment’s free speech clause prohibits the government from abridging speech, especially on the basis of viewpoint, absent judicial scrutiny. The White House freely admits that it is pressuring Facebook to remove information it subjectively deems "misinformation" with respect to the coronavirus and vaccine.

In other words, Dr. Anthony Fauci is carrying a pocket veto on your speech. Don’t forget that at the same time, the big tech companies are facing increasing bipartisan calls for regulation, even antitrust breakup remedies. Against such a backdrop, when the White House comes calling, they are sure to stand at attention. 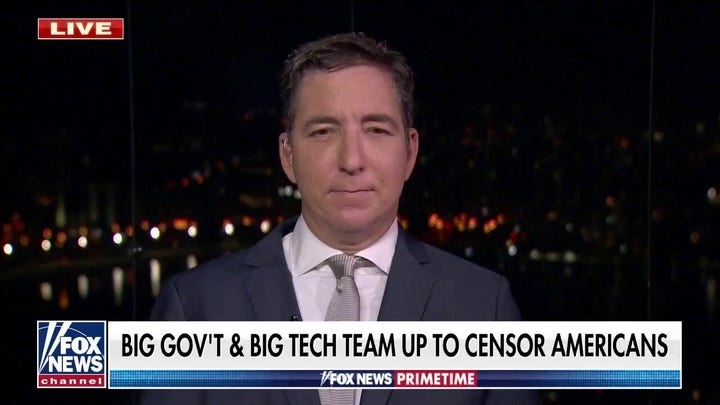 Last month, the Center for American Liberty, where I serve as CEO and founder, filed a First Amendment lawsuit against Twitter, Sen. Alex Padilla, D-Calif., and other California officials for their roles in censoring – and ultimately deplatforming – conservative commentator Rogan O’Handley, whose "thought crime" was calling for an audit of the 2020 election. (Which, in light of the news this week arising from Fulton County, Georgia, and Maricopa County, Arizona, seems prophetic.)

As the lawsuit alleges, before and after the November, 2020 election, California’s Office of Elections Cybersecurity sought to "educate voters" with "valid information" and in doing so contracted with partisan Biden campaign operatives to police speech online. The secretary of state of California then sent these flagged tweets to Twitter, Instagram, YouTube and other platforms for their removal. This, we contend, is unconstitutional government censorship through specific demands made upon social media companies.

*"When the government compels the private entity to take a particular action," see Blum v. Yaretsky, (1982); or

Prior litigation arguing state actor status for social media platforms has failed to persuade courts that regulating communications online has traditionally and exclusive been a function of the government – it hasn’t. O’Handley’s case against Twitter and Thursday’s breathtaking revelation from the White House, however, are different. 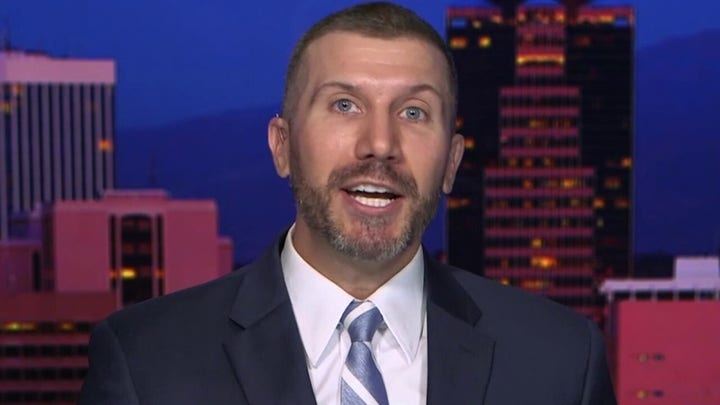 In both cases, the government is working with and directing social media platform proxies to remove user expression that clearly would enjoy the protection of the First Amendment if the government tried to censor it directly. Such joint action runs afoul of established SCOTUS precedent.

Ninth Circuit precedent, which will apply to O’Handley v. Padilla, explains a "joint action" exists where, "state officials and private parties have acted in concert in effecting a particular deprivation of constitutional rights." (Tsao v. Desert Palace, Inc., 2012). The Ninth Circuit further explainsin Tsao that a joint action exists, "where the government affirms, authorizes, encourages, or facilitates unconstitutional conduct through its involvement with a private party."

The Biden administration is littered with former "Big Tech" executives and employees – many of whom worked in the Obama administration, then went to Big Tech during the Trump years, and now are back at the White House. They are wasting no time using their cozy revolving door relationship to stifle protected speech.

After the election, they suppressed criticism of sloppy election practices. Today, it’s vaccine questions. Tomorrow, will the government "boost content" through its proxies telling us that inflation is imaginary, there is no labor shortage exacerbated by extended government handouts, and climate change is racist?

According to a 2021 Pew Research Center report, "roughly seven-in-ten Americans" use social media. Justice Anthony Kennedy wrote in the 2017 Packingham v. North Carolina decision, "to foreclose access to social media altogether is to prevent the user from engaging in legitimate exercise of First Amendment rights."

The public square is changing. It is modernizing. And with the Biden administration’s own form of digital feds policing the airwaves for unpermitted speech, we are entering a new and chilling place in our nation’s proud history of protecting speech.

Our founders declared independence and paid with their blood for our freedom of speech. We cannot give it away as the price of doing business in a digital age.

Harmeet K. Dhillon is the CEO and founder of the Center for American Liberty, the co-chair of the Republican National Lawyers Association, and a trial lawyer at Dhillon Law Group in San Francisco.