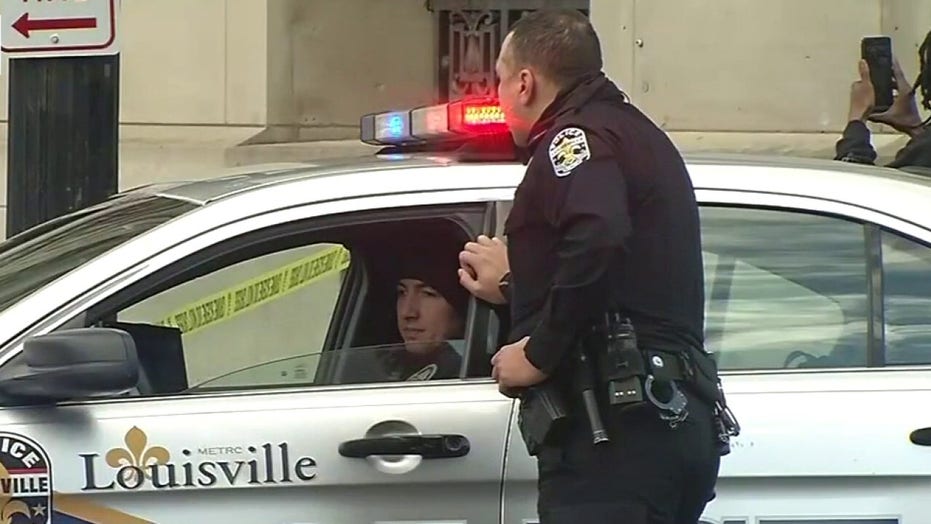 Generally, the subject matter emphasis pops up and recedes, while the rank and file of DOJ continue prosecuting the cases that matter most in their districts. But it is wise to keep an eye on civil rights right now, as this particular division seems to be on a particularly aggressive, reinvigorated, and high-profile mission.

The Civil Rights Division is quickly establishing itself as the most powerful and hardline division within the Biden administration’s DOJ. Pattern and practice (P&P) investigations into local police departments are back, and with a vengeance.

These comprehensive audits of local police by the one-size-fits-all experts at Civil Rights were big during the Obama years. Recall how Attorney General Eric Holder grabbed center stage to parachute dozens of Civil Rights attorneys into Ferguson, Missouri.

After even Michael Brown’s expert confirmed that the "don’t shoot" scenario was entirely fictitious, Civil Rights went on to write a 105-page report condemning the department as racist, based in part on finding seven emails with racist overtones. It spent many a page complaining that arrest warrants for failing to appear were too prevalent, and that the municipal court needed to be better at figuring out a defendant’s ability to pay.

Late in 2018, the City of Ferguson entered into a "consent decree" (i.e., civil settlement) and they will remain under its 131 pages of terms until DOJ believes the city is in complete compliance for a full two years.

Make no mistake, even if local officials have the will to withstand Civil Rights demands, they will never have the unlimited resources that DOJ brings to bear in pursuit of these agreements. Nobody, and I mean, nobody, is picking that fight.

During the Trump administration, plenty of Civil Rights attorneys complained of Attorney General Jeff Sessions and then Willliam Barr having no interest in pursuing these P&P forays. Critics declared it to be high-level racism, while supporters saw principles of federalism as the guiding factor. Either way, P&P fell out of favor for four years.

Enter the Biden administration and AG Merrick Garland. With P&P announcements for Minneapolis and Louisville, the new administration seems intent on following the headlines of singular, controversial events (George Floyd and Breonna Taylor) and announcing the full audit of the departments involved.

There is no explanation as to why state authorities could not be trusted with leading the same type of investigation, and no clear criteria for why DOJ Civil Rights picks the locales it picks. If recent history is a valid predicter, then each time there is an interracial fatal shooting with an officer charged, the local police department should expect the Civil Rights’ magnifying glass on it for years.

But it is not just the return of P&P investigations that heralds the new age of Civil Rights. Civil Rights recently indicted the four Minneapolis police officers from the George Floyd case. There is no double jeopardy bar to such an indictment, as the prohibition against multiple prosecutions carves out "separate sovereigns," like a state authority and a federal one.

Civil Rights is taking a conspicuous lead among the different DOJ divisions.

But DOJ has long required a justification for "doubling up" on criminal defendants. Typically, that is when they can point to a failed state prosecution despite powerful evidence. Indeed, when the LAPD officers implicated in beating Rodney King were acquitted in the California state court, it was Civil Rights that stepped in, with nearly identical charges to those in Minnesota today, to take another shot at the bad cops.

Note the tremendous distinction – in the King case, it was after a failed state prosecution that the feds took the unusual step of charging civil rights violations for the same event. Now, Civil Rights has indicted these officers after Officer Derek Chauvin was convicted and faces perhaps decades in prison. Not only is the federal indictment way "out front" in this case, but it provides yet another basis for the remaining defendants, and Chauvin’s appeal, to complain of pretrial publicity tainting the jury pool beyond any semblance of fairness. 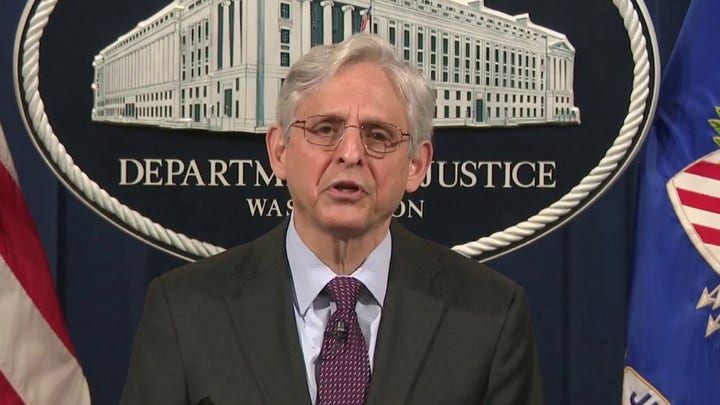 And there’s more. Civil Rights also sent a letter to the Arizona legislature, suggesting that any followup with voters during the Maricopa County voting audit "might be intimidating" and thus a violation of federal civil rights law. They primarily base that soft "cease and desist" letter on having read some news articles on the subject.

While DOJ’s lines of investigative responsibility are blurry – U.S. Attorney’s Offices, Public Integrity Section’s "Election Crimes Branch" and Civil Rights all have some authority to act upon election fraud issues – it should be no surprise that it was Civil Rights that put the Arizona Senate on notice that they, simply from reading press accounts and a work statement from the auditor, were "concerned" about violations of federal law and intimidation of minority voters.

Whether it is policing the police or auditing the auditors, Civil Rights is taking a conspicuous lead among the different DOJ divisions. It is asserting itself in some of the highest profile, most controversial areas, and all signs point to a litigious, national presence at the expense of local political and criminal justice autonomy.