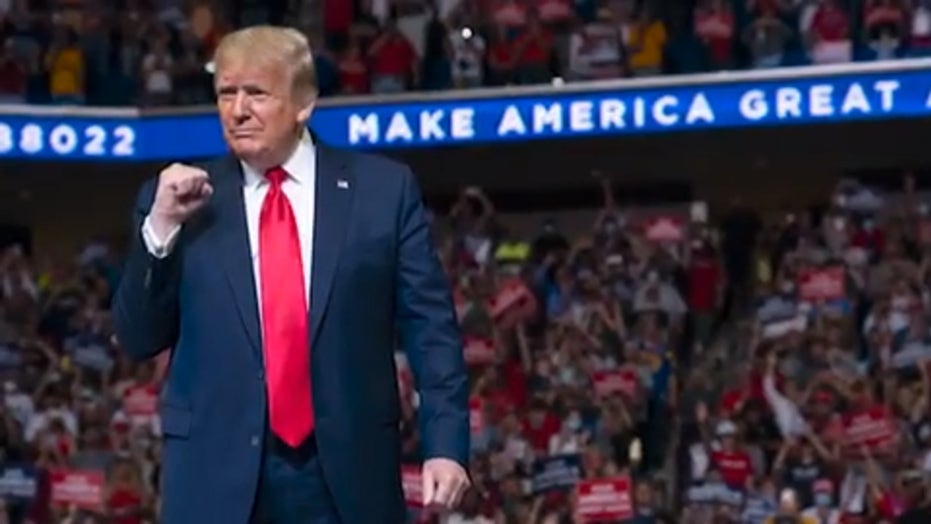 Newt Gingrich: Donald Trump will be remembered as 'one of the most disruptive figures ever to led the United States'

The deep state Republicans are alive and well and doing what you’d expect them to be doing. They are living proof that President Donald Trump is a genuine change agent. The world he is changing is their world, and they hate him for it.

They find the prospect of a Biden-Pelosi-Schumer machine running America more acceptable than the possibility of a Trump-McConnell-McCarthy team being in charge of Washington.

The deep state Republicans are against Trumpism as much as they are against President Trump.

In a real sense, the revolt of the anti-Trump Republicans is further proof of just how different and disruptive the Trump candidacy and the Trump presidency have been.

Most of the anti-Trump Republicans come from elite schools and built their careers around being part of the elite. They valued the professorial intellectual approach. They believed in leaders relying on staff work because they had usually been the staff. Antony Jay’s "Yes, Minister" and "Yes, Prime Minister" could have been written about them. In many ways, they found President Barack Obama’s professorial style comforting. They might have disagreed on policy, but they could agree on style.

The Trump candidacy was an enormous, rude shock to the deep state Republicans.

These were people who knew how to play the game. They moved effortlessly from policy jobs in the bureaucracy to think tanks, where they wrote about their policies for law firms and lobbyists. They would go on television or be interviewed in newspapers where they talked about their own policies. 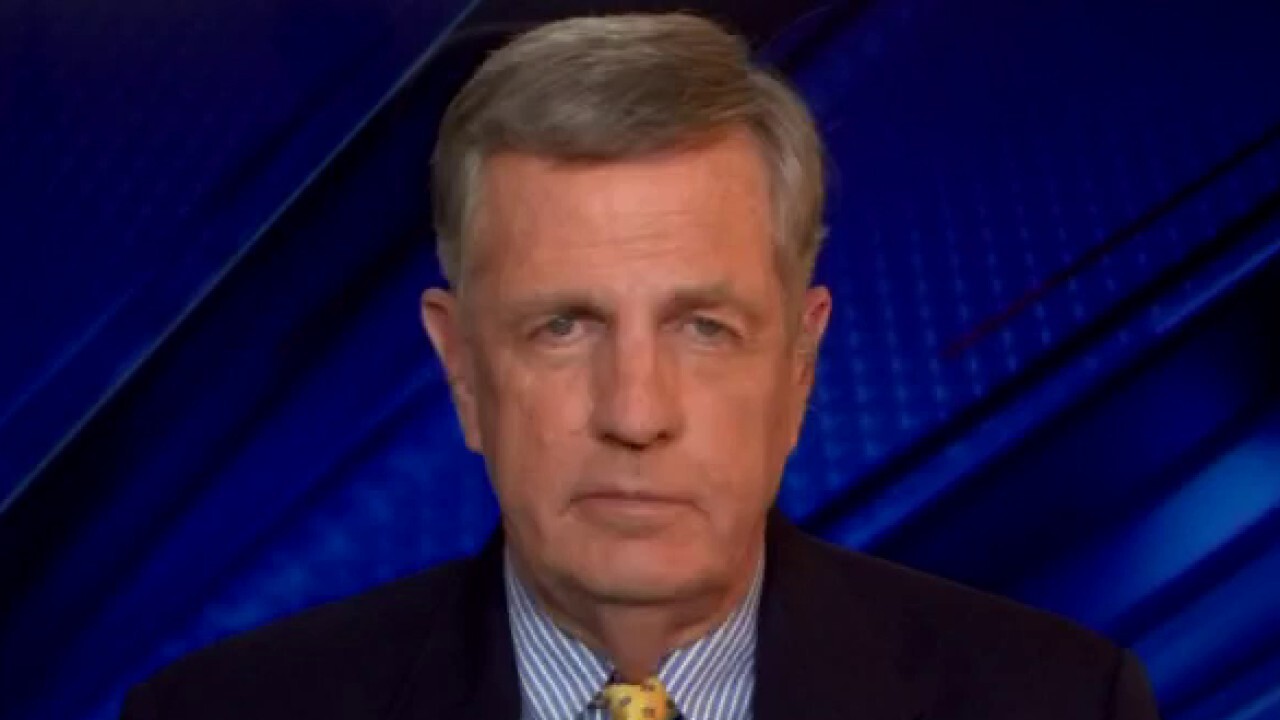 For the deep state Republicans, Democrats were often far more acceptable and desirable than the incorrigible Republicans in the House and Senate – or the incorrigible think tanks such as Heritage and Hudson Institute. They were a government in waiting for the next Republican president. Their roots sometimes went as far back as the Dewey Machine, the Dwight Eisenhower White House, and the Gerald Ford Administration. They worked for President Richard Nixon but never liked him (in his heart he was incorrigible no matter how brilliant his foreign policy was from their perspective). They loved the Ford Administration and deeply disliked then-Gov. Ronald Reagan almost beating him in the 1976 primaries. They were deeply at home in the Bush Administrations (Yale, Skull and Bones – how could it get more establishment?)

In 2016, they were gearing up for Jeb Bush – even though he was University of Texas and not Yale. Still, Jeb had been a remarkably innovative governor of Florida and had a warm, positive style. He felt right to the deep state Republicans whose advice he would rely on and whose appointments to major policy posts in a third Bush Administration were virtually a foregone conclusion.

Then along came Donald J Trump.

It is hard for normal Americans to understand what an enormous shock the Trump candidacy was to the deep state Republicans.

His entire life had involved a kind of self-promotion and appeal to mass media that was beneath the dignity of elite, supposedly sophisticated intellectuals. He had hosted a successful reality show. He had been involved with professional wrestling. He was constantly fighting with gossip columns. He simply did not have the gravitas that Ivy League intellectuals expected of their leaders.

From early in the campaign, Trump relied on the Federalist Society and the Heritage Foundation to give him conservative names for potential judges and justices. This was going to eliminate the kind of so-called sensible moderates like Justice David Souter, who had proven totally unreliable for conservatives. The deep state Republicans would find it impossible to get their friends judgeships if the conservatives were doing the vetting.

Trump’s entire campaign had been built around outsiders such as Steve Bannon, Dave Bossie, Brad Parscale, and others who had no ties to the traditional GOP establishment – except as critics. It was clear his transition was going to favor outsiders, disruptors, and thorns in the side of the old order. Since the deep state Republicans are the old order, this pattern was a mortal threat to them.

President Trump’s policies were clearly disruptive. The deep state Republicans had fashioned the then-15-year failed policy in the Middle East. They had worked long and hard for NAFTA and close ties to China (which had enriched many billionaires who were also funding their think tanks). From the time he announced, candidate Trump was targeting their policies and promising to change them. Their life’s work was being destroyed.

There was a vulgarity about Trump’s appeal to working Americans. The kind of people who voted for Obama over Mitt Romney because they distrusted country club, boardroom executive Republicans proved to be the margin of victory in Pennsylvania, Michigan, and Wisconsin. Deep State Republicans knew you had to pretend to serve the people – but Trump actually liked the people. It was an unforgivable violation of class solidarity among the elites.

Trump’s entrepreneurial aggressiveness, risk-taking, and unwillingness to allow the establishment to staff and control him was a mortal threat to the entire life to which Deep State Republicans aspire. They saw themselves as the movers and shakers and saw elected officials as tools to be manipulated. Suddenly, there was a candidate – and then a president – who was too tough and self-directed for the staff to be at the center of things. It was a repudiation of everything for which they had spent their lives preparing.

With this list of profound differences, you can see why there is a core group of Deep State Republicans who simply can’t abide the new order.

So, what do we do about them? We call them Democrats and relax.