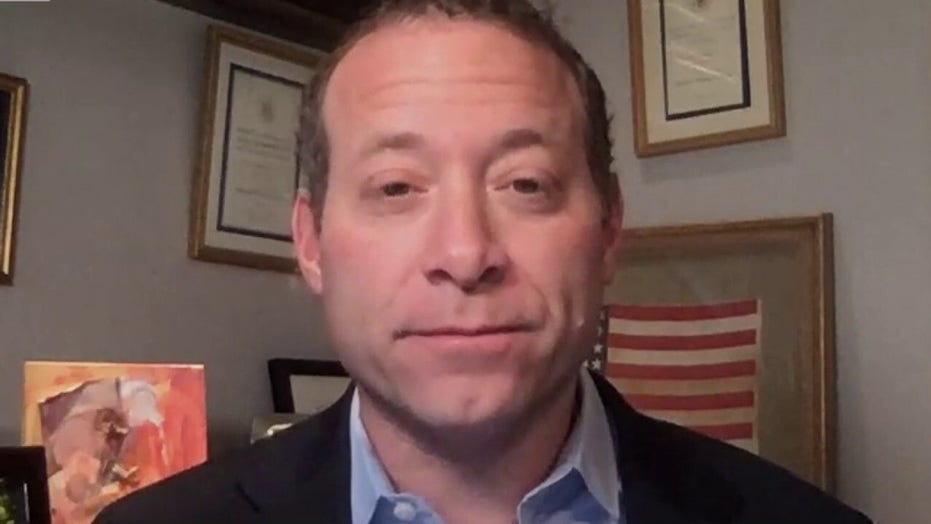 I hate to be a stick in the mud during a rare outbreak of mellifluous bipartisan, interbranch cooperation. But the White House task force on reopening the economy — a seeming cast of thousands drawn from inside and outside government, much heralded by the president but still somewhat amorphous — is a curious affair. It may be too early to say for sure, but it certainly seems like the sort of thing the Constitution frowns on, and for good reason.

Michael Brendan Dougherty wrote an interesting piece about the task force. Its responsibilities are sufficiently elastic that MBD plausibly suggested something of a crisscross: The economists and business leaders thus far tapped for the new task force would be reassigned to the existing task force on public health (i.e., the White House Coronavirus Task Force, led by Vice President Mike Pence); simultaneously, the public-health officials on the latter would be reassigned to the former.

The idea is that the expertise each brings to the table would shore up the respective weaknesses of the other — the business guys might do more reliable projections of medical outcomes, while the docs might advise the CEOs on how to operate their companies safely.

Meantime, Zachary Evans reported that the White House had recruited Sen. Josh Hawley, R-Mo., to participate in the reopening task force. Hawley has informed ideas about subsidizing American workers — although they sure sound like they’re fit for legislative action more than an executive task force. At any rate, in addition to Trump-administration officials and the afore-described expert advisers from outside the government, Hawley joins what reportedly is a bipartisan group of senators and House members.

It is this conglomeration that I want to home in on.

I am all for government officials’ getting the best advice while making policy in a time of crisis. There is nothing wrong with all these people consulting each other, and if a presidential task force is just an informal vehicle for facilitating that process, I suppose that’s fine.