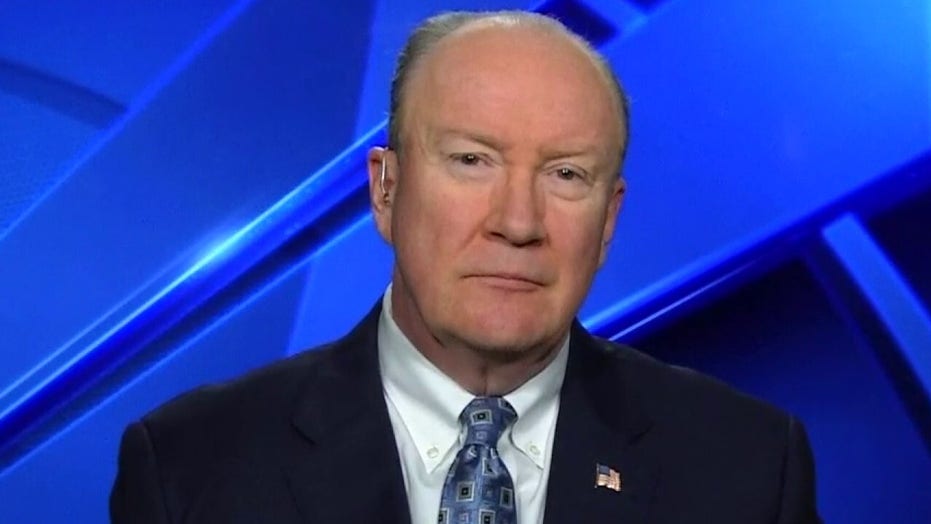 President Trump is getting bad legal advice and bad political advice. Or, if he’s going on his own instincts, maybe that most mystifying trait of his has yet again reared its head: He just can’t stand prosperity or coast on good news. Whatever the case, this is not the right time — not that there would ever be a right time — to file a frivolous libel lawsuit against the New York Times, a suit that will put him on the defensive when he should be playing election-year offense.

This may have been the best week of the Trump presidency. Apparently poised to nominate an unabashed socialist as their 2020 standard-bearer, Democrats are panicking over the potential ramifications, including the down-ballot fallout. Meanwhile, Trump’s poll numbers are up, and he just had a successful visit to India, a country of great importance.

Even amid a stock-market plunge, Trump held the best press conference of his presidency on Wednesday evening. Yes, it’s early and a lot could go wrong. His administration, though, appears to be managing the coronavirus outbreak well. With Democrats shamefully trying to stoke panic, the president made like the adult in the room, urging calm and bipartisanship. Of course, we’re talking about Washington, so “calm and bipartisanship” have to be graded on a curve: Trump did call House speaker Nancy Pelosi “incompetent” and took the obligatory shot at Senate minority leader “Cryin’” Chuck Schumer. But these fleeting jabs were fair response to their targets’ demagogic sniping. Plus, Trump’s point needed making: They are undermining the cooperation the country needs from its elected leaders in a potential health crisis.

So things are going Trump’s way. It is hard to imagine a worse moment for the president (through his 2020 campaign) to file his libel suit, the gravamen of which is a March 2019 op-ed by the Times’s former executive editor, Max Frankel.

The defamation claim is patently meritless. As a matter of law, opinion cannot be defamation, period. And Frankel’s essay was an opinion piece: It was expressly written as the author’s opinion and published in the opinion section of the paper. Drawing on reported news and mostly undisputed facts, Frankel argued that there must have been “collusion” between the Trump campaign and the Putin regime during the 2016 election. The piece focused on the infamous June 2016 Trump Tower meeting, in which the top tier of the Trump campaign knowingly welcomed Natalia Veselnitskaya, a lawyer connected to the Russian regime, who had promised information that would harm Hillary Clinton’s campaign.