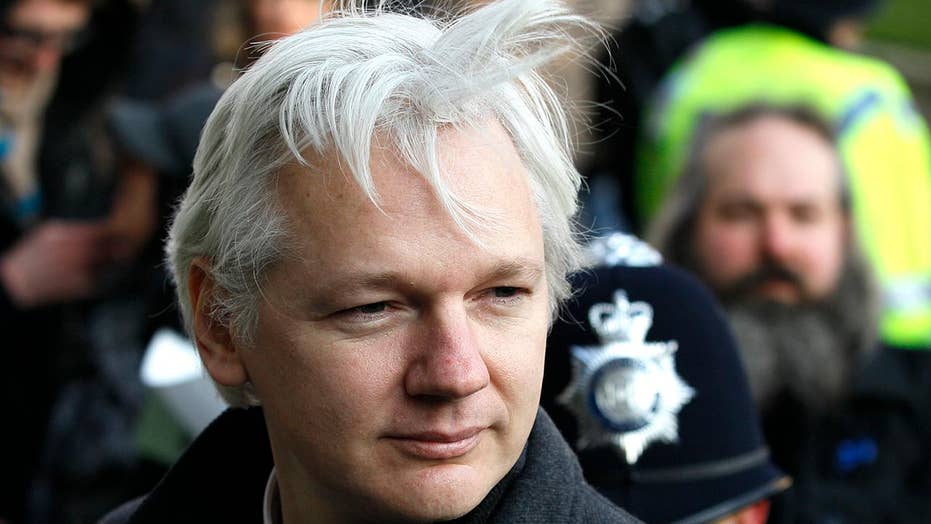 WikiLeaks founder Julian Assange charged with conspiracy by the US

The indictment that the Justice Department filed against Julian Assange in the Eastern District of Virginia charges him with conspiracy to commit computer fraud. The conspiracy statute is Section 371 of the penal code, and the computer fraud offenses that were the objectives of the conspiracy are parts of Section 1030.

According to the indictment, Assange and Manning (then known as Bradley, now as Chelsea) conspired in 2010. Manning was prosecuted by the armed forces. The Justice Department’s indictment against Assange was not returned until 2018 — eight years later.

The five-year statute of limitations that applies to most federal crimes is prescribed for both conspiracy and computer fraud.

JULIAN ASSANGE, ARRESTED FOR DAMAGING LEAKS, CLAIMS TO BE A JOURNALIST

So how is the Justice Department able to prosecute Assange on an indictment filed three years after the prescribed limitations period?

It appears that the Justice Department is relying on an exception, in Section 2332b of the penal code, that extends the statute of limitations to eight years for “acts of terrorism transcending national boundaries.”

Now, conspiracy to commit computer fraud is a very serious offense, and Assange’s is at the top of the seriousness range because it involved publication of defense secrets that endangered lives, including the lives of our troops. And there’s no doubt that the conspiracy transcended national boundaries — Assange was outside the U.S. when he collaborated with Manning. But is it really an act of terrorism?