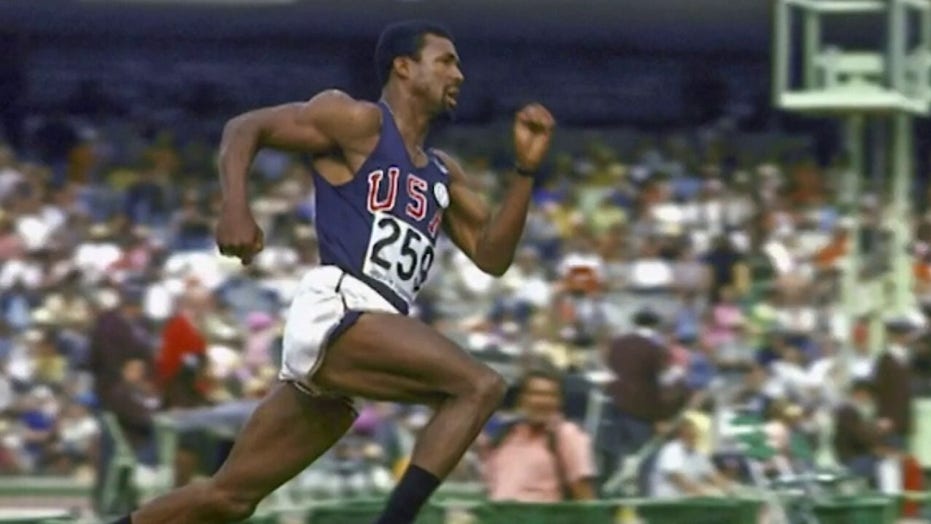 In The Faulkner Focus this Black History Month...an interview to bring ALL Americans together

I was born in February of 1961 in a Blacks-only hospital in Atlanta, Georgia. So, I thought it fitting to share my perspective on Black History Month. And, just so you know, I refer to myself as an American Black man, not hyphenated.

But first, I want to remind President Joe Biden that neither he nor any other progressive gets to define who I am based upon my political philosophy. Who can forget the racist remark President Biden made in his interview with Charlamagne tha God: "If you have a problem figuring out whether you’re for me or Trump, then you ain’t Black?"

Therein lies the issue we need to address this Black History Month, and actually every month: the desire of white progressives to perpetuate the sense of a victim mentality upon the American Black community — which is why they do not tell the stories of Black people like Crispus Attucks, Booker T. Washington and Otis McDonald.

They do not fit the narrative.

JEREMY HUNT: BLACK HISTORY VS. CANCEL CULTURE – YOU HAVE TO TELL THE WHOLE STORY. HERE'S WHY

Consider the teachings of the infamous "1619 Project," which progressives are pushing and using to indoctrinate our children. It holds — falsely so — that America was founded with the arrival of the first slave ship on the shores of Virginia in 1619. The whole preposterous ideological endeavor seeks to castigate America’s founding based upon slavery.

As Christopher Arps, a national advisory board member for the National Center for Public Policy Research’s Project 21, recently put it, "Is it healthy and uplifting to tell Black students they are perpetual victims living in a racist country founded on preserving the intuition of slavery? Will this encourage them to strive for excellence and achievement to uplift fellow Blacks?" 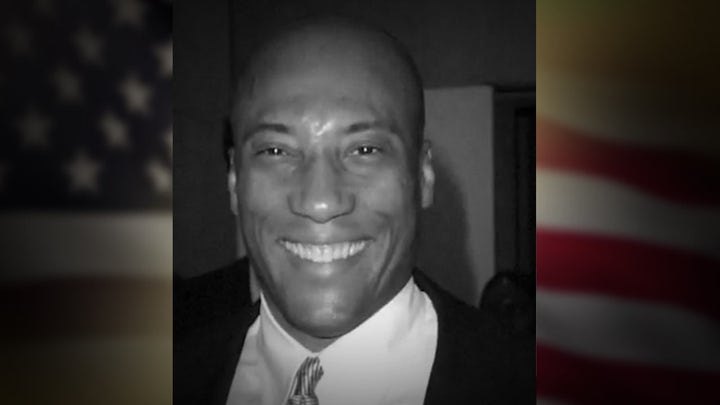 So, if the secular left rejects the founding of America in 1776, then what do they have to say about Crispus Attucks?

Progressives also prefer to ignore the incredible life of Booker T. Washington, one of America’s greatest educators and orators, and a man I consider to be my philosophical mentor. 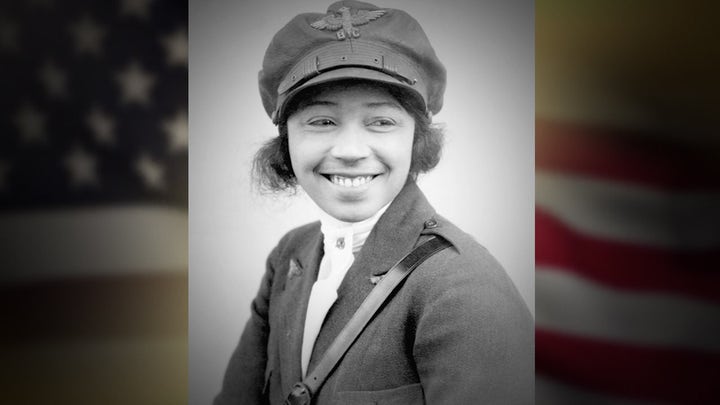 The founder of what is now Tuskegee University, Washington’s principles were education, entrepreneurship and self-reliance — not exactly progressive principles. Though Washington was born into slavery, he rose to be an advisor to President Theodore Roosevelt and to President William Howard Taft.

Yet, instead of honoring him, many progressives demonize, disparage and denigrate his legacy, one that stands with such venerable names as the "Tuskegee Airmen," the first Black military pilots in the United States.

This reprehensible "soft" bigotry would continue to have Black people believe they are victims instead of victors.

Washington’s autobiography, "Up From Slavery," should be mandatory reading in all of our schools, but I doubt the progressives who control the teachers' unions would allow such.

And let us not forget about Otis McDonald, whom many people have never heard of.

McDonald, who passed away in 2014, was an Army veteran and an American Black man who brought a case against the city of Chicago in 2008 that made it all the way to the U.S. Supreme Court. His lawsuit? He wanted to be able to have a weapon in his home to defend himself. 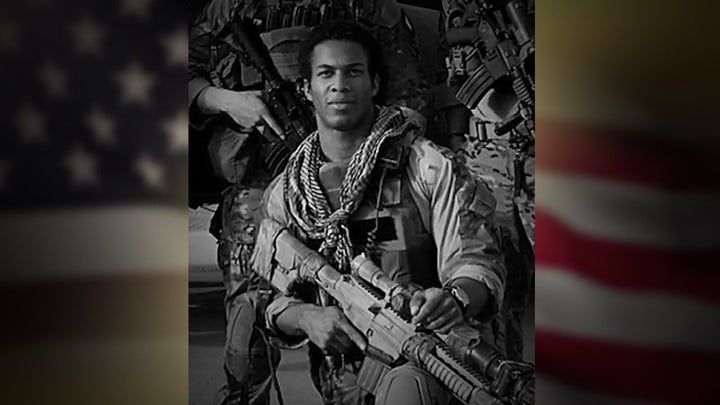 McDonald won his case, which affirmed the Second Amendment applies to the state and local government — of course. It should not have taken a legal battle to figure that out.

I am a proud Black man, a proud American, a proud conservative, and I do not deny the horrors of slavery or the abuses Black people in America have suffered — those facts are a part of my history.

But I refuse to believe I am a victim and that people who look like me are victims. That is an insult to the lives and legacies of Crispus Attucks, Booker T. Washington, Otis McDonald and countless other Black men and women who have shaped our nation’s — and our world’s — history.

If these stories, real Black history, are not told, then progressives retain control of the narrative and we are all worse off for it. We will progress nowhere.

Lt. Col. (ret.) Allen West is president and CEO of The Hope Center, a 501(c)(3) collaborative hub of Christian ministries making a global impact for God’s Kingdom. It serves as a center point for Christian activity and ministry in North Texas, providing professional resources, ideas, mentoring and training to empower ministries to magnify their reach. Lt. Col. West is a combat veteran, former member of the U.S. Congress, an author and speaker, and chair of the Texas GOP.