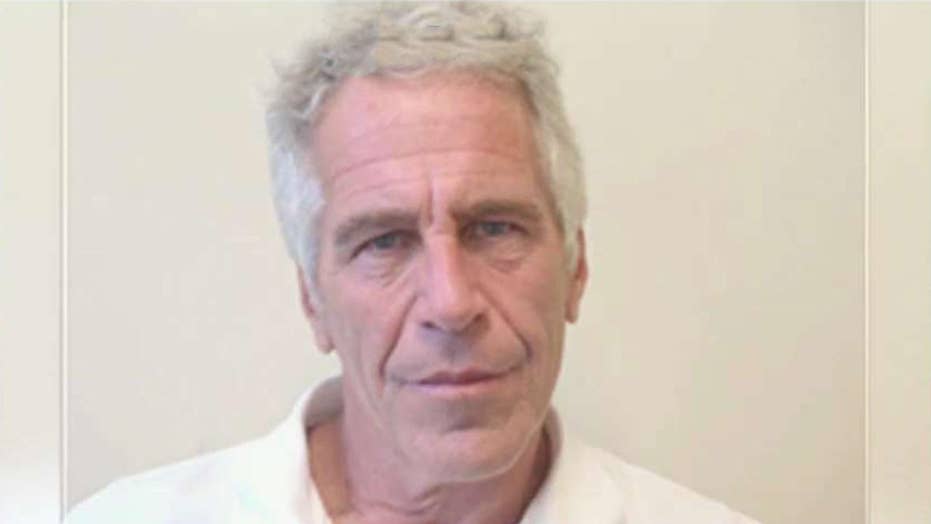 Jeffrey Epstein was being held in the metropolitan correctional center in lower Manhattan.

"I would say to these powerful people: You're really not off the hook because it [Epstein's death] may now have freed a lot of the witnesses who would not have come forward because they may have been intimidated by Epstein," said Williams, a former homicide detective turned criminal defense attorney.

"Now that he's dead, these people may very well come out of the woodwork and talk a lot about these powerful people and them taking these young girls to bed," Williams added.

On Saturday afternoon, U.S. Attorney Geoffrey Berman said the investigation into Epstein's alleged conduct would continue and urged "anyone who feels they may be a victim" to come forward.

Although more witnesses could come forward, Williams said it was "sad" that Epstein had taken everything that he knew about his associates to the grave. After Epstein was indicted last month on sex trafficking charges, both President Trump and former President Bill Clinton came under scrutiny for their relationship with the multimillionaire.

On Saturday, the Justice Department announced it would pursue an investigation into the Epstein's. Williams urged the Federal Bureau of Prisons to act quickly in order to help quell the spread of what he called "conspiracy theories" surrounding Epstein's death.

"I can unequivocally tell you that there are going to be some heads rolling over this one," Williams said, noting Epstein's previous suspected suicide attempt.