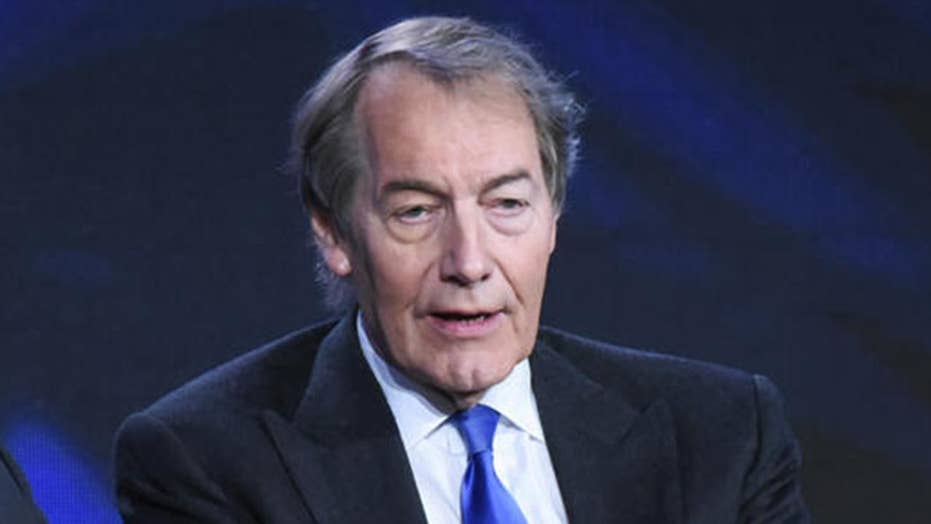 The downfall of Charlie Rose

Two women who say Charlie Rose sexually harassed them at the workplace hit Bloomberg L.P. with a lawsuit this week, claiming the company that provided Rose his studio did nothing to prevent or stop the alleged misconduct.

"Bloomberg allowed Charlie Rose to repeatedly and unlawfully sexually harass, at its studios and elsewhere," according the complaint, which was filed Tuesday in New York.

Plaintiffs Katherine Brooks Harris and Sydney McNeal say they were jointly employed by Rose and Bloomberg when the former TV host’s production company operated at Bloomberg L.P.'s New York City office. Rose co-hosted “CBS This Morning” and hosted PBS’ “The Charlie Rose Show,” which was housed at Bloomberg headquarters, before his sudden fall from grace amid the #MeToo movement.

The plaintiffs accused Rose of a variety of acts, including undressing in their presence, squeezing them in a “dominating and degrading manner,” putting his hands on their bodies, grabbing arms and standing “too close” to them on a regular basis. They say that Rose did not treat men this way.

The Hollywood Reporter’s Eriq Gardner, who first reported the complaint again Bloomberg, noted that the plaintiffs have previously been in the news.

“If those names sound familiar, they are the same ones who previously sued CBS News and Rose himself back in May 2018 upon an exposé by The Washington Post. Harris and McNeal have already settled with CBS, while their action against Rose is ongoing,” Gardner wrote. “That prior case is soon headed to summary judgment motions and perhaps trial after a discovery process that included a deposition for Rose.”

Gardner wrote that the notion the plaintiffs were jointly employed “is almost certain to be hotly disputed,” but the women claim Bloomberg L.P. allowed Rose to “repeatedly and unlawfully sexually harass” them.

“Bloomberg aided and abetted Rose in his repeated and unlawful sexual harassment,” the complaint said. "The unlawful, gender-based degrading and demeaning terms and conditions of Plaintiffs' employment as well as Bloomberg's allowance and condonation of Mr. Rose's unlawful behavior against its own employees is consistent with its corporate culture and 'tone at the top,' Michael Bloomberg's close personal and business relationship with Mr. Rose, and the value of Charlie Rose and his show to Bloomberg.” 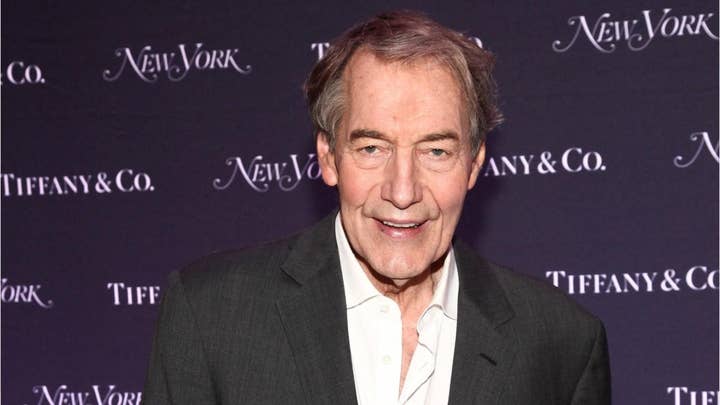 The complaint claims that Bloomberg “knew or should have known” about Rose’s alleged conduct. Rose admitted to having inappropriate relationships with staffers and acknowledged he had a rather lewd nickname, according to deposition documents released earlier this year.

The complaint also claims former 2020 presidential hopeful Mike Bloomberg sets the “tone” of the company and detailed multiple reports of his “long history of making discriminatory statements about women.

Rose was fired as co-anchor of "CBS This Morning" in 2017 at the height of the #MeToo movement. PBS also parted ways with Rose shortly after the CBS decision.

Harris and McNeal accused Bloomberg of discrimination along with aiding and abetting liability.

A spokesperson for Bloomberg issued the following statement to The Hollywood Reporter: "At all relevant times, the plaintiffs were not employees of Bloomberg L.P., because Charlie Rose Inc. operated independently of us. Regardless, we take any complaints seriously, investigate thoroughly, and take appropriate action, where necessary, and we have no record of a complaint about Mr. Rose from either plaintiff or other individuals. As soon as we were aware of allegations that were reported in the media in 2017, we immediately suspended re-airing the show on our network."