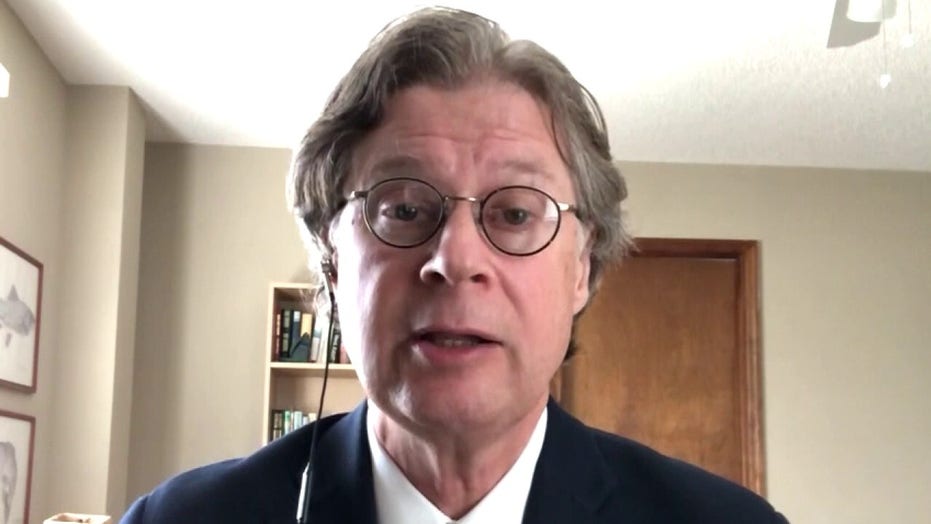 The president’s first instinct, as always, was to blame the press.

When a damaging story emerged, Donald Trump said he hadn’t been told about it, and besides, it was another “phony hit job” by the New York Times, and the paper should name its unnamed sources which, he said, were probably made up.

Much remains murky about what the president was or wasn’t told about Russia and Afghanistan. But unnamed administration officials have since confirmed the guts of the story to the Wall Street Journal, Washington Post, NBC, CNN and the AP, among others.

The details are shocking, even in a world where we thought we could no longer be shocked. As the Times originally reported, Russian military intelligence was offering bounties to Taliban-linked militants to kill American soldiers and other coalition forces in Afghanistan.

The Times said Trump had been briefed on the heinous practice, but the president and the White House flatly denied that.

If they are right and the paper is wrong, it raises an equally urgent question: Why would intelligence officials not inform the president of such an urgent finding that threatened American lives?

Trump tweeted Sunday night: “Intel just reported to me that they did not find this info credible, and therefore did not report it to me or @VP.”

One senior administration official told the Times that Trump wasn’t briefed because the intel agencies couldn’t come to a consensus. Another official said there was broad agreement that the intel, based in part on interrogations and surveillance, was accurate but still some differences among the agencies.

In its followup piece, the Times says “United States intelligence officers and Special Operations forces in Afghanistan alerted their superiors as early as January to a suspected Russian plot,” and believed--as the Post was first to report--that the bounties led to the killing of at least one American soldier.

What’s more, U.S. officials were concerned enough that they were “sharing information about it with the British government, whose forces were among those said to have been targeted.”

Kayleigh McEnany kept the focus on the Times yesterday, telling “Fox & Friends” that “it is truly egregious when you have anonymous sources spewing out this information on the pages of the New York Times anonymously, giving them false information.” I understand the frustration about leaks, which have plagued Trump from the beginning, but it’s hard to simultaneously argue that the information is both classified and false.

Some Republicans, led by Liz Cheney, have joined Democrats in demanding to know why the president wasn’t briefed, if that’s the case.

If the president wasn’t informed, that would be a huge error by the Times. But at the same time, plenty of other officials would come under pressure to explain why such sensitive wartime information wasn’t shared with the commander-in-chief.

What’s also missing in the president’s reaction is any vow by the president to get to the bottom of this, and demand that Russia, which has denied the story, own up to its role. This has allowed Trump’s critics to say that at bottom he’s protecting his relationship with Vladimir Putin. Needless to say, I don’t think Republicans would be so restrained had such explosive information surfaced during the Obama administration.

Trump, meanwhile, has handed his media detractors a club with which to beat him. He retweeted over the weekend a video of shouting Florida protesters that instantly created a firestorm.

A Trump supporter, in a golf cart bearing campaign posters, was seen shouting “white power” at anti-Trump demonstrators who were cursing and calling the president a Nazi.

“Thank you to the great people of The Villages,” Trump wrote.

The video stayed up for several hours, even after Tim Scott, the lone black Republican senator, told CNN that it was “indefensible” and that Trump should take it down.

The rest played out while “Media Buzz” was on the air. First the president deleted the tweet. Later in the hour, the White House issued a statement saying Trump “did not hear the one statement made on the video.”

While Trump’s most caustic critics accused him of supporting white supremacy, this is precisely the kind of conduct that is driving his advisers nuts. Even some prominent Republicans are saying he has to change course or lose the election.

Trump is not going to change who he fundamentally is, but he might want to stop handing ammunition to his enemies.