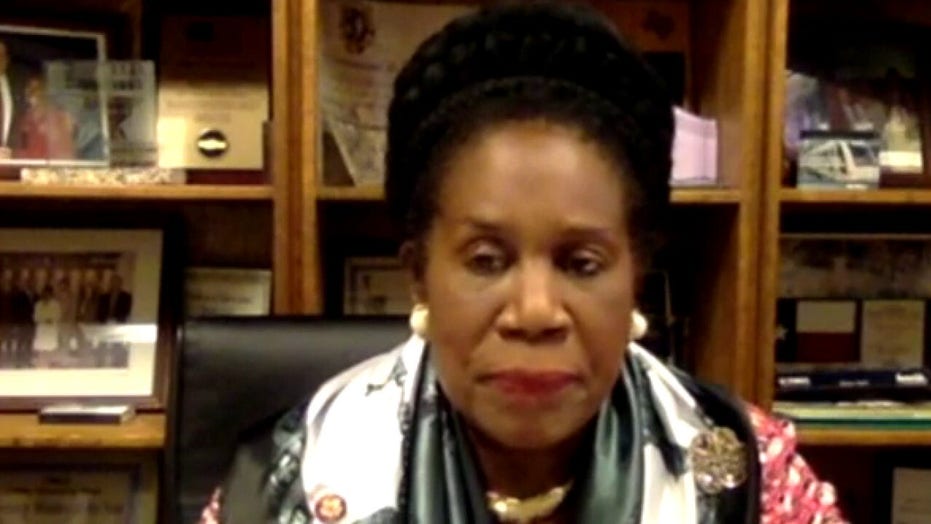 Biden told "The Breakfast Club" that if African-Americans have a problem "figuring out whether you’re for me or Trump, then you ain’t black."

Jackson Lee told "Special Report" host Bret Baier that Biden's appearance on the talk show was the "right thing to do", since "The Breakfast Club" has a wide reach across the African-American community.

"And then, as well, I think the right thing to do was to own up that it might not have been as funny as we might have thought originally ... because it was done in jest," Jackson Lee said. "To be able to match his record up against his opponent any day, I believe he will come out with 100 percent [of the vote]. The vice president knows he can't take any community for granted and particularly the African-American community."

BIDEN SAYS 'YOU AIN'T BLACK' IF TORN BETWEEN HIM AND TRUMP

"I don't believe anyone who saw that exchange would in any way suggest that anyone is blacker, blackest or less black," added Jackson Lee, who is  serving her 13th term in the U.S. House. "That exchange was in jest but on second thought, it could have been spoken differently. But I think African-Americans are truly one of the most astute political groups in this nation."

The congresswoman contrasted Biden's remark with President Trump's now-famous characterization of some Third World countries as "s--thole countries." She also claimed the current administration has not hired a sufficient number of African-Americans, and has "targeted [African-American women] with wrong words".

Baier asked Jackson Lee about the strong response to Biden from Robert Johnson, a co-founder of Black Entertainment Television (BET), who said the Delaware Democrat exposed himself as a "paternalistic white candidate who has the audacity to tell black people, the descendants of slaves, that they are not black unless they vote for him."

Johnson also said Biden should spend the rest of his presidential campaign apologizing to every black American he meets.

Jackson Lee responded that she has immense respect for Johnson but disagrees with his position.