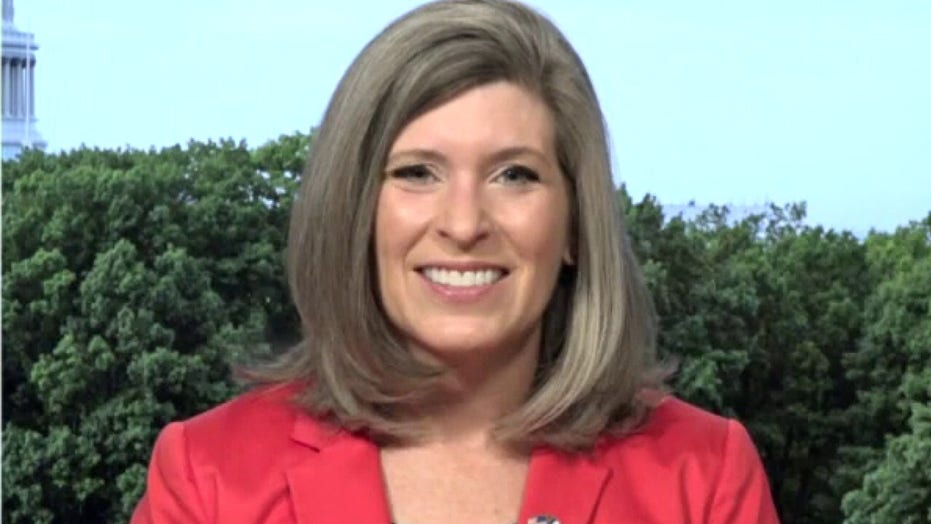 If lawless protest zones like Seattle's "CHOP" want to exist autonomously, they can do so without federal taxpayer dollars, Iowa Republican Sen. Joni Ernst stated Saturday.

In an interview on "Fox & Friends Weekend" with host Griff Jenkins, Ernst explained that she had introduced The Ending Taxpayer Funding of Anarchy Act to strip mayors and governors who are "abdicating their constitutional duty" to protect and provide law enforcement, emergency medical, and fire services to these zones of their federal funding.

"If they want to be autonomous, then they can exist without our federal money," she asserted.

If the bill becomes law, any state or "political subdivision" found to be in violation would have their federal funding cut for the fiscal year 2021 -- "and each year thereafter" -- if an anarchist jurisdiction exists within its borders.

Cement and wood barricades bear the name CHOP, Tuesday, June 16, 2020, inside what has been named the Capitol Hill Occupied Protest zone in Seattle.  (AP)

Ernst told Jenkins that the positive response to her proposal has been "overwhelming" including within her own community.

"[But,] for those mayors, they are simply appeasing. They are not trying to find solutions [to] racial injustice. They’re not sitting down and having those dialogues. They’re just allowing anarchists to take over in these zones. What about all of those other residents and business owners?" she asked. "They are really suffering through this."

"So, again, let's deny them the federal taxpayer dollars. Let's follow the example in other states and communities like in Iowa where we do have different parties that are coming together and having peaceful discussions about the right path forward," she urged.

According to Ernst, people like Seattle's Democratic Mayor Jenny Durkan are just "appeasing" and instead of driving towards solutions is "just allowing lawlessness to take over."

Whereas, in the Iowa legislature, Democrats and Republicans are "coming together" on the issues protesters care about.

Durkan announced Monday that the city would move to end CHOP -- or the "Capitol Hill Organized Protest" -- following two recent shootings, one of which was fatal. 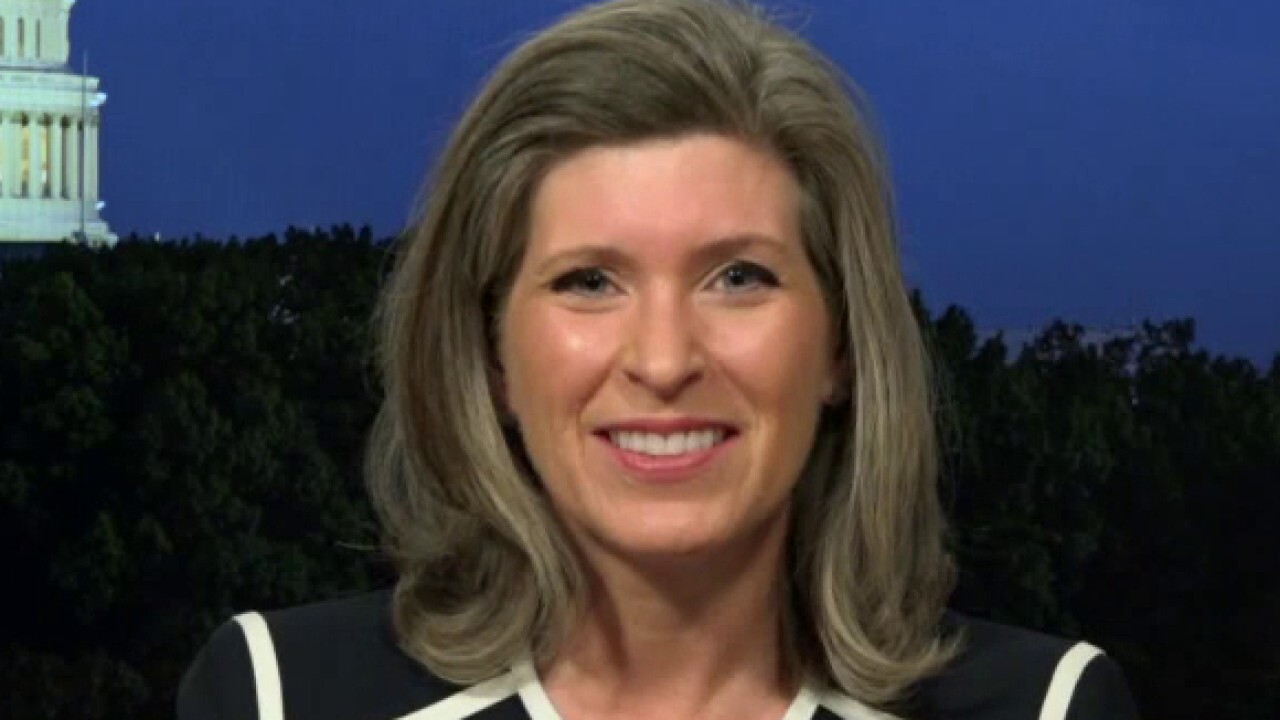 "Iowans were leading the way in this area. There’s a lot more work to do. But, that’s what I wish we could see in Washington D.C. is the parties coming together, actually working towards police reform, setting the standard for other nations to follow as well," she remarked.

Jenkins asked Ernst how much hope she has that bipartisanship will happen ahead of the November presidential election.

"Well, we had Democrats turn their backs on the police reform bill that included 70 to 80 percent of what they wanted to see. And so, even if they weren't willing to take up the bill even for debate, you know, I'm just extremely saddened, disheartened that they would do that, play politics with a bill that truly is needed at such a time in the United States," she replied.

"So, you know, I'm an internal optimist. I hope that they will come back to the table. But, certainly, this is something that we need to act on and, again, if we could just follow Iowa's suit, we would be a lot better off as a nation," Ernst concluded.