The effort to oust far-left Los Angeles District Attorney George Gascon has come to a screeching halt as county officials determined more than 195,000 signatures to be invalid.

Richie Greenberg, who led the campaign in San Francisco to recall Chesa Boudin, is hopeful that despite the setback, the measure could still make it to the ballot if the recall committee can refute the county's findings, ultimately meeting the required signature threshold.

"Gascon himself should not be emboldened by this setback right now," Greenberg said on "Fox & Friends First" on Tuesday. "There's still 21 days from now for a review of the signatures, but even so, 37 of the different cities and within L.A. County have already taken the city council to take a vote of no confidence. 98% of Gascon's own staff, the own assistant DA's, have all... supported his recall."

"So he's got an uphill battle and in the courts as well," he continued, adding that if the recall does not succeed, Gascon will be defeated in his reelection bid in 2024.

The county registrar found 520,050 signatures to be valid, which fell short of the required 566,857 valid signatures.

The recall effort garnered 715,833 petition signatures hoping the additional support would provide enough of a buffer to meet the threshold, while also accounting for a number of signatures the county would render ineligible.

Greenberg said the committee "is going to take every legal advantage to ensure that all of the votes and all of the signatures will count" over the next three weeks. 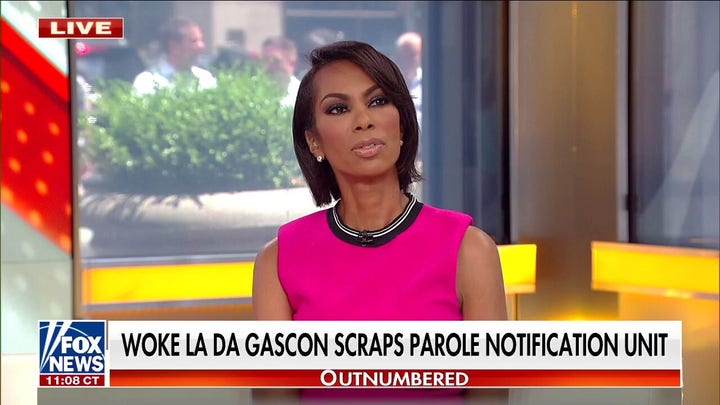 Gascon weighed in on the setback via Twitter, calling the effort an "attempted political power grab" as crime surges across the county.

"My primary focus has been & will always be keeping us safe & creating a more equitable justice system for all," he wrote.