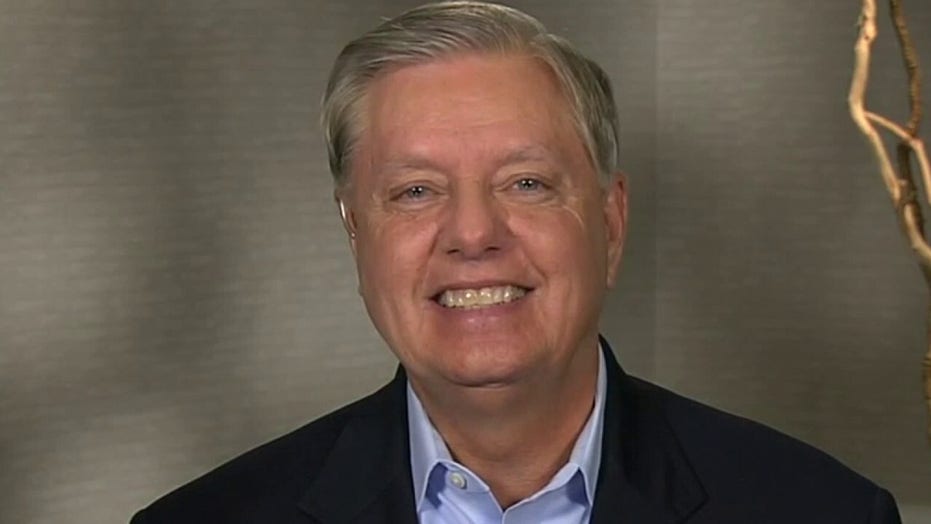 Senate Judiciary Committee Chairman Lindsey Graham told "Hannity" Wednesday that he wants a key memo from the Russia investigation made public because it will likely indict the character of several individuals.

The memo in question, according to Graham, concerns a January 2017 FBI interview of a Russian "sub-source" who provided material for the now-infamous Steele dossier, which was compiled by former MI6 spy Christopher Steele prior of the 2016 election and detailed various salacious, unconfirmed allegations against Trump.

"The Russian was on Christopher Steele's payroll, he wasn't a contractor," Graham said. "After you talk to the guy who put the memo together, and you got a 40-page document explaining why it's not reliable, and do use it after that, you are really in trouble."

Graham reminded Hannity that information in the dossier was used to help obtain a warrant against former Trump campaign adviser Carter Page under the Foreign Intelligence Surveillance Act in April and June of 2017.

"I want the memo out to the public so they can read it for themselves," he said. "I think we're days away from having it declassified, not weeks.

"Here's my point: anybody that read that memo or was briefed about the memo and continued to use the dossier to get a warrant against Carter Page in April through June of 2017 -- they are in big-time trouble."