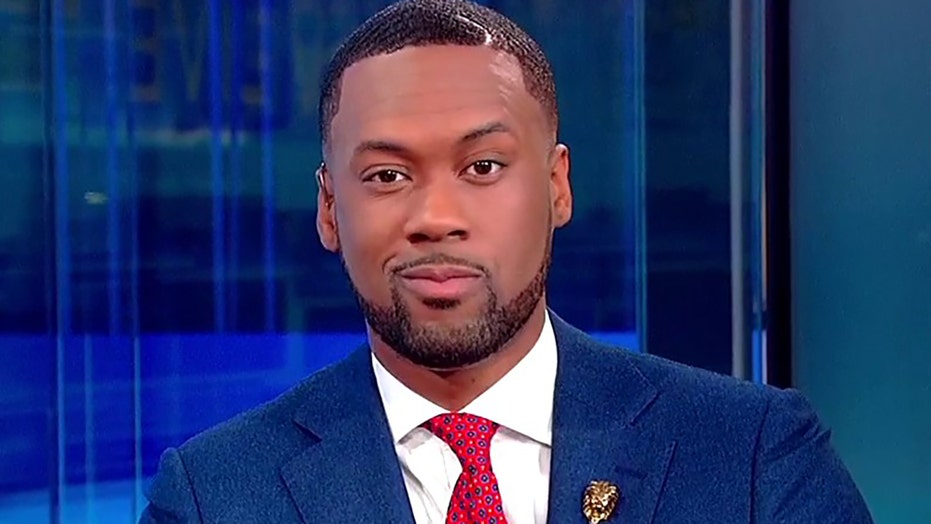 Reaction and analysis from Fox Nation host Lawrence Jones on ‘Fox and Friends.’

“I was offended but I wasn’t surprised that it came out of Mike Bloomberg’s mouth,” Jones said on “Fox & Friends.”

“This is somebody I feel is disconnected from the people, and I think this is a guy who thinks he can get away with it and still win the nomination,” Jones added.

Earlier this week, an audio clip from 2015 resurfaced in which Bloomberg gave a full-throated defense of the controversial policing procedure. Jones said that the comment made by the 2020 Democratic presidential candidate cannot be fixed with a simple apology. 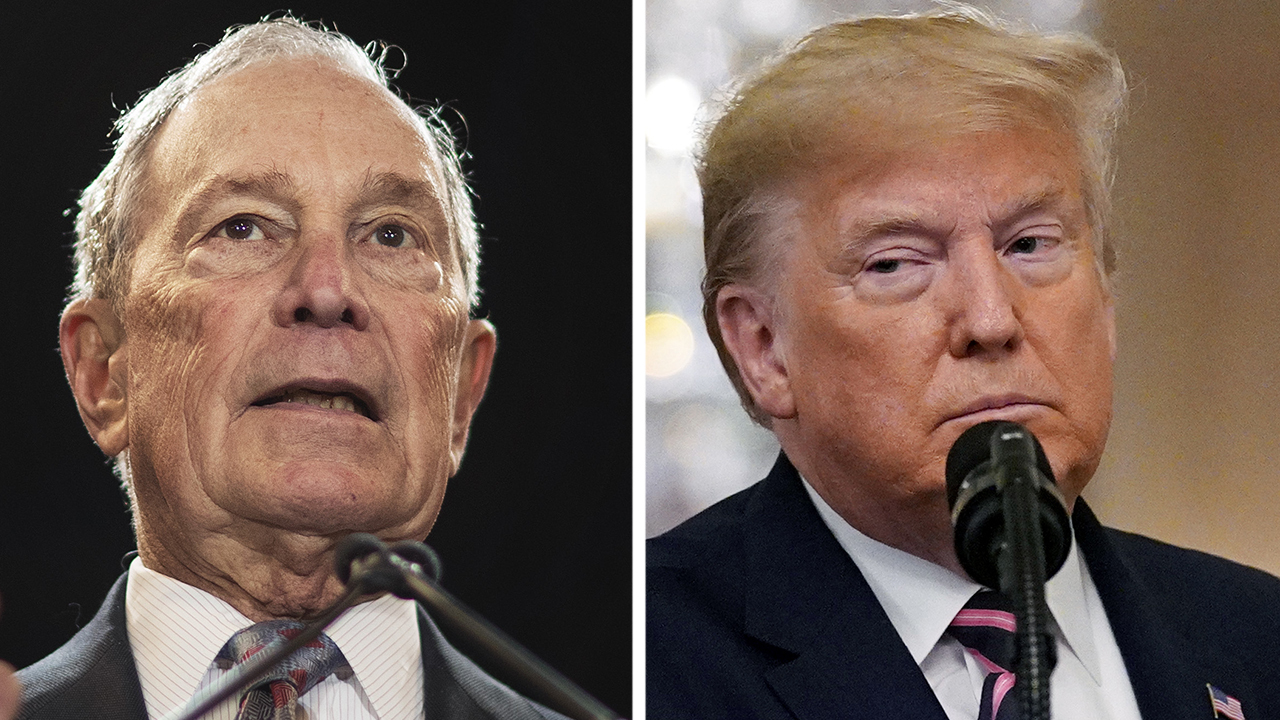 In the recording, Bloomberg acknowledged that stop and frisk targeted minority "kids" who cops must throw "up against the wall" to disarm.

“When I talked to the people from Harlem, they conceded that there was crime and violence going on in the neighborhood and they needed help, but the way that he went about it … the people that criticized stop and frisk, this is what people felt like they were thinking in the back of their head to begin with.”

“Not only did he hurt the cause of fighting crime, but what he hurt was the relationship with the black community and the police,” Jones said.