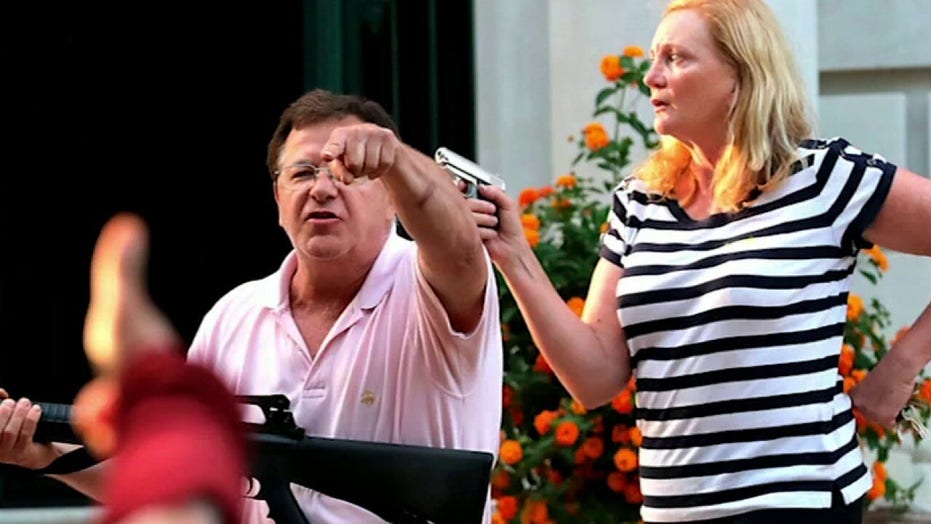 The charges against a St. Louis couple who went viral last month after brandishing guns at a crowd of protesters are being brought by an "overwrought prosecutor who is doing a stupid thing," former White House Deputy Chief of Staff Karl Rove said on Monday.

In an interview on "Bill Hemmer Reports," Rove, a Fox News contributor, urged prosector Circuit Attorney Kim Gardner to take action against the protesters who demonstrated outside the couple's residence last month.

"That prosecutor in the city of St. Louis has a lot more important things to worry about than this and she should have started if you wanted to be evenhanded, at least give points if she said 'I'm going to prosecute people for having broken through a fence, destroyed private property and shown their disrespect for a no trespassing sign at the same time that I'm going to charge these people," Rove said. "At least gave her points for being fair and evenhanded. That isn't happening."

However, video obtained by the St. Louis Post-Dispatch reveals that the gate to Portland Place, the street in the gated community where the couple lives, was already open before the protesters arrived. Not long after demonstrators marched near the mansion, the couple came outside brandishing weapons.

Rove praised President Trump's response to the incident, which he said will bode well for his reelection efforts.

"We've got two things going on here. We’ve got people who believe that peaceful protesting is appropriate, and that's a large majority of Americans. A similarly large majority of Americans believe that no violence is justified in connection with this. Even if it's the violence of destroying a fence and crossing onto somebody's private property. People don't believe in that," Rove said. 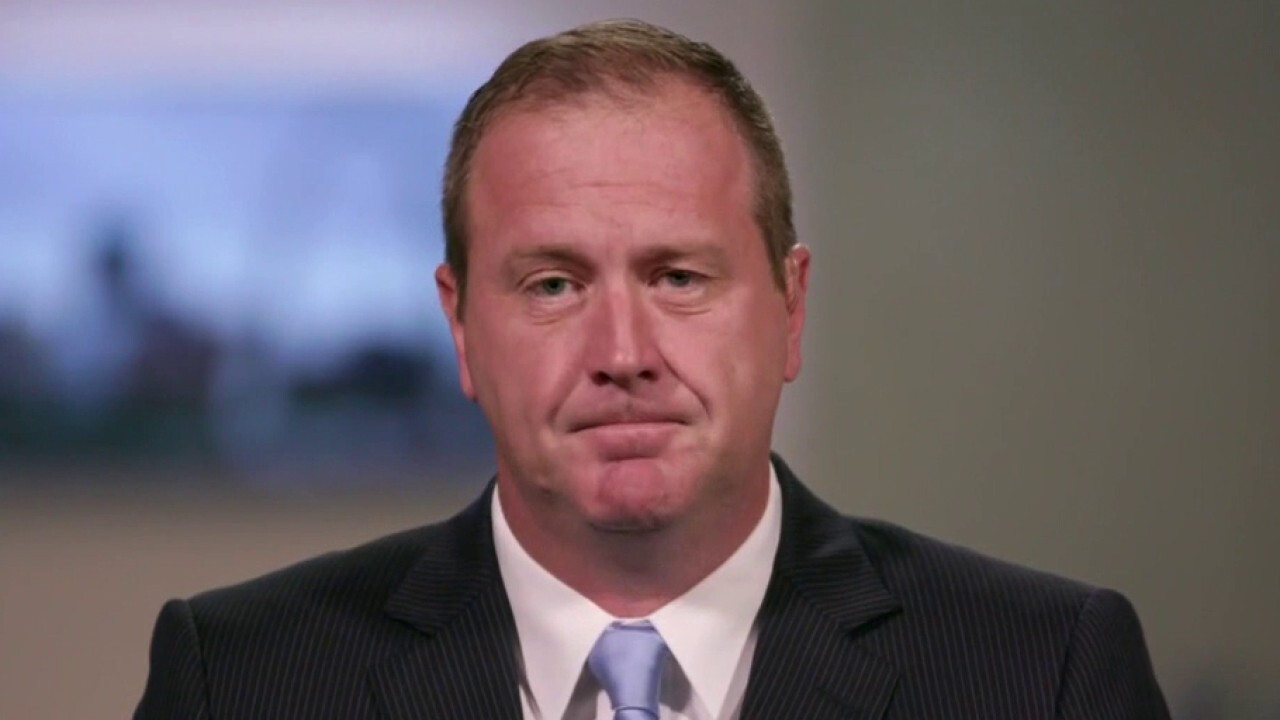 "If we focus on this particular incident, is going to be something that benefits President Trump who at least gets half of that equation right," he added. "That part of the equation being the violence and destruction of private property connected with these protests is not justified. But the person who was going to win this argument is the person who can couple that with indignation and outrage at what has happened to people like that poor man in Minneapolis, George Floyd, that we all saw on television."

Rove argued that with the exception of a recent speech given by Trump at a Florida campaign event, it appears "neither candidate is capable apparently of hitting both those notes.

"The American people are looking for somebody who can both show empathy for families of victims," he concluded, " and draw a very strong line against the kind of violence we are seeing in places like Seattle and Minneapolis and Portland."