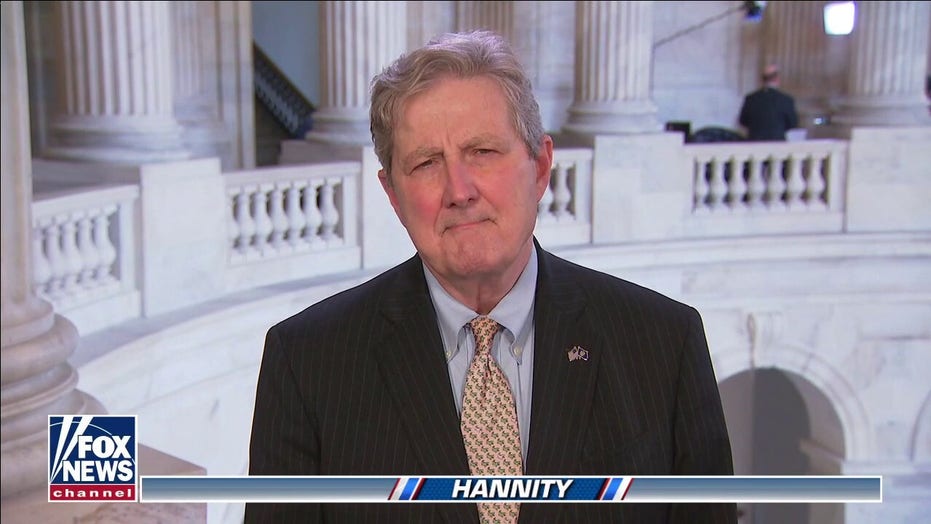 Sen. John Kennedy: Dems have done an 'about-face' and made cops the 'bad guys'

Senator John Kennedy joins 'Hannity' and wonders what happened to needing law enforcement so law-abiding citizens can be protected in the U.S.

Sen. John Kennedy, R-La., argued on "Hannity" Wednesday that it should be common sense to have law enforcement available to protect law-abiding citizens. Kennedy went on to slam his Democratic colleagues for making cops "the bad guys" amid defund the police movements and spikes in crime taking place across the nation.

SEN. JOHN KENNEDY: There are some people in this world that just aren't fit to be part of our society. They're not sick. They're not mixed up. They're not confused. It's not a question of whether they're mama or daddy loved them enough. They're just anti-social. In terms of public safety, they're just bad. And we, I thought, as a society had agreed that that's why we need law enforcement, is to get them off the streets and to protect law-abiding citizens from them. That was a universal truth. Apparently, no longer. Not all, but many of my Democratic colleagues have done an about-face. Now, the bad guys are the cops. 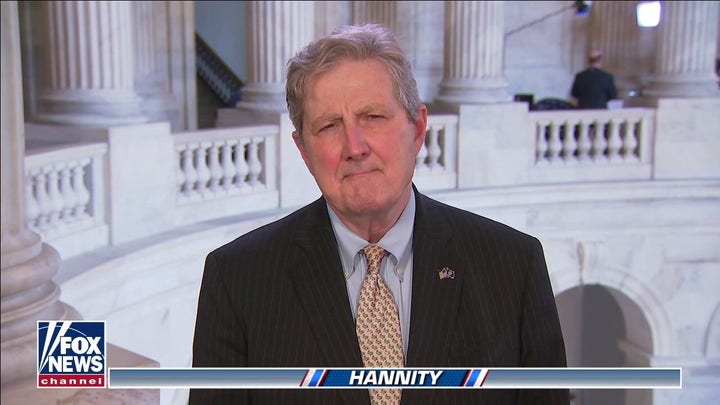