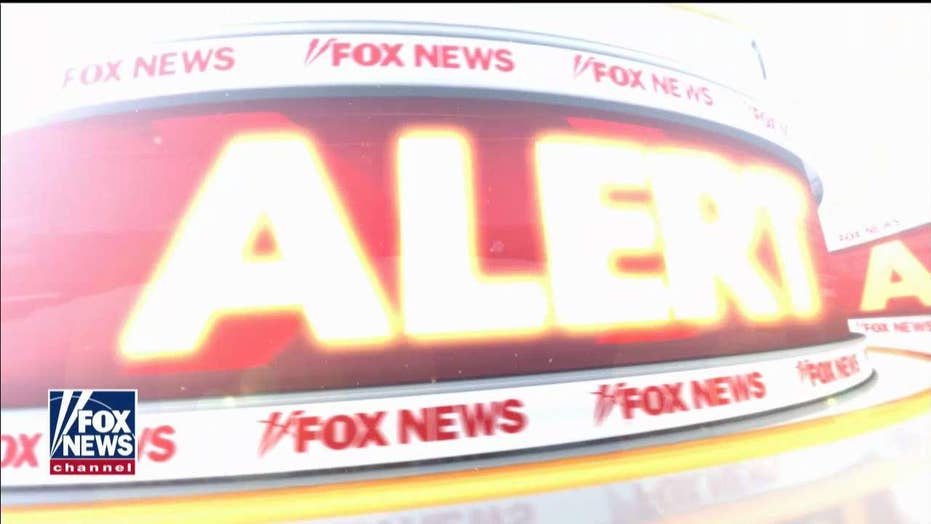 Joe Concha on the media's coverage of Soleimani's death

The Hill's media reporter Joe Concha told 'Fox &amp; Friends: Weekend' if the strike against Iranian Gen. Qassem Soleimani was ordered under the Obama administration, media reaction would be different.

Mainstream media coverage and analysis of the U.S. airstrike that killed Iran's top general would be different under another administration, The Hill's media reporter Joe Concha said Saturday.

Concha, appearing on "Fox & Friends," said he wondered "if this strike was ordered, by let's say President Obama, if we'd see that sort of analysis in terms of the terrorist's life and the commander-in-chief that called on that decision to take him out."

A similar view was expressed by Daily Beast columnist Jonathan Alter during a Thursday appearance on MSNBC.

"Let's just say maybe it was the right decision to take him out. But you have, in that case, right decision-wrong commander-in-chief," Alter said.

Concha called it a "very disturbing pattern" with "obituaries for terrorists when one is killed."

"Remember when al-Baghdadi was killed just a couple of months ago and The Washington Post runs an obituary that called him an 'austere religious scholar' who loved to play soccer as a child? And then, the mockery just ensued from there and it was priceless," Concha said.

He also cited a controversial Twitter post by New York Times reporter Farnaz Fassihi, featuring a video of the Qassem Soleimani, the target of the U.S. drone strike, reciting poetry.

Fassihi later defended her choice to share the Iranian video, saying it was not an endorsement.

"Folks attacking me for sharing this video: It's called reporting," she tweeted.

Fassihi further explained her justification for sharing the video, saying it helps explain why  he was so popular in Iran and why that nation  has vowed fierce retaliation against the U.S. for his slaying.

"Then -- just a couple of hours later -- she says that there are unconfirmed reports of ballistic missiles hitting U.S. military ... in Iraq. Massive explosions," Concha said. "And then that, of course, turned out to be completely not true."

"Is she going to be reprimanded?" he asked. "Will there be any accountability? Did she even apologize?"

"Of course not," Concha said. "That never happens in these situations. And, until it does, this stuff is going to continue to occur, where there's false reports or sympathy for terrorists being put out, and it needs to stop."