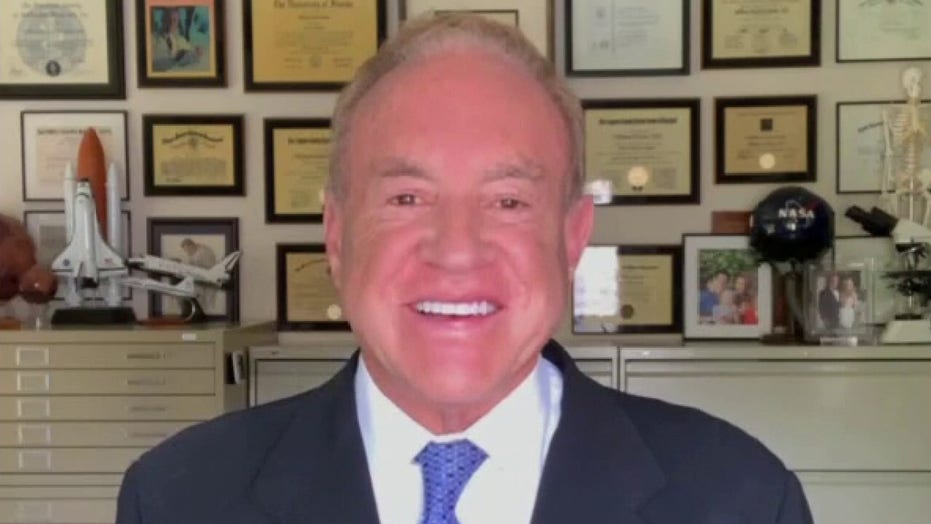 Kristin Fisher talks with her dad about fighting against coronavirus

Houston emergency room physician Dr. Bill Fisher told "The Daily Briefing" Friday that "ICU beds are just about at capacity" in the city as Texas faces a spike in coronavirus cases.

"I think there is still a few left and we’re going to be completely full by the end of the day,” Fisher told his daughter, Fox News correspondent Kristin Fisher.

Dr. Fisher said the increase in cases didn't begin until restaurants started to open up and the state appeared to be returning to normal.

“We thought we dodged a bullet," he said. "Maybe the bullet was coming anyway with the virus and maybe we were relaxed too early. It’s hard to be sure but certainly, we’ve tightened down again."

On Thursday, Texas officials announced they had recorded 7,382 coronavirus hospitalizations -- a new high -- as well as 7,915 new coronavirus cases, down from Wednesday's record high of 8,076 new cases. 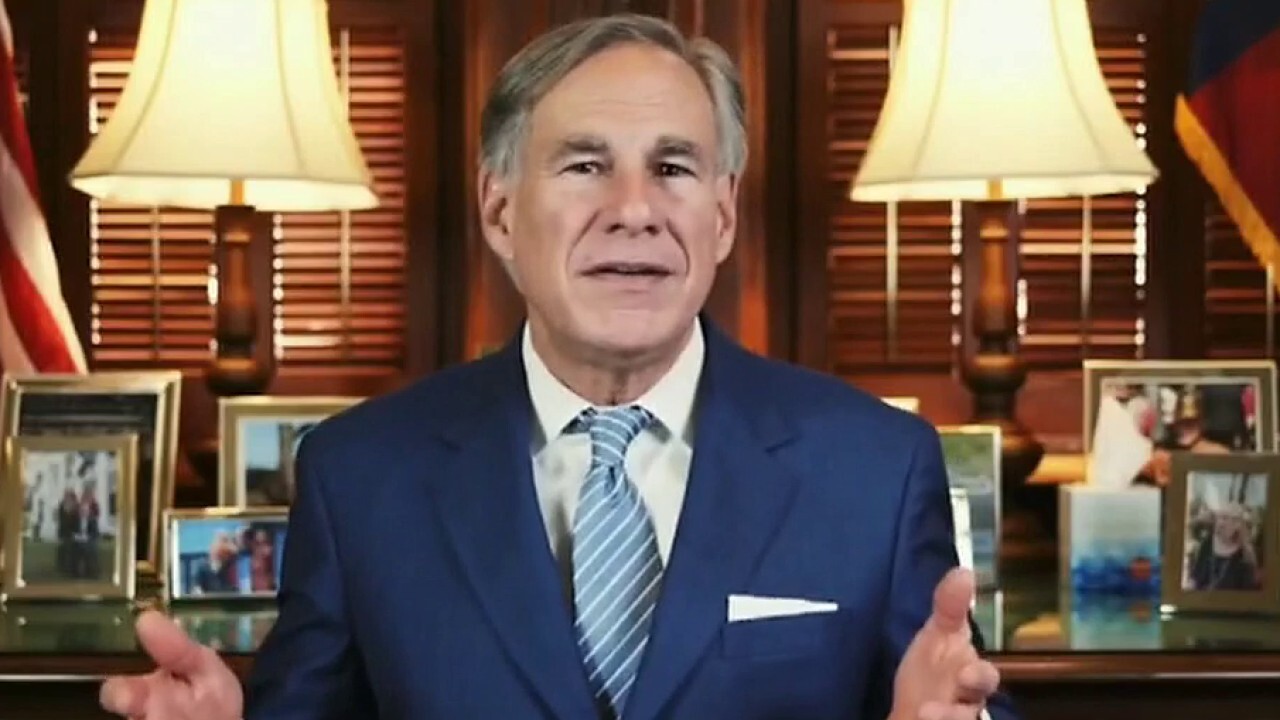 Meanwhile, Gov. Greg Abbott on mandated the wearing of face coverings in all counties with 20 or more positive COVID-19 cases. The governor also banned gatherings of more than 10 people ahead of the July 4th weekend, with certain exceptions.

In a statement, Abbott urged Texans to wear a face mask so that they could “keep Texas open for business.”

“We have the ability to keep businesses open and move our economy forward so that Texans can continue to earn a paycheck, but it requires each of us to do our part to protect one another — and that means wearing a face covering in public spaces,” the Republican governor said. “Likewise, large gatherings are a clear contributor to the rise in COVID-19 cases.”

Dr. Fisher told Fox News that he was most “surprised” by the results of same-day testing for people who showed no symptoms, but wanted confirmation about whether or not they were infected.

“We've had between 350 and 400 people a day come in who were asymptomatic ... At least 20 percent of these people were positive," he said. "They’re just as contagious as everyone else. They have no idea they have the virus."