Greg Gutfeld: This sounds like every hoax that's come before it

GREG GUTFELD: If he actually went home with extremely sensitive material, and now he won't give them back, why do you think he would do that? Do you think he's planning on selling these secrets to Russia or is he going to build his own missile in Bedminster? He already has the bunkers (it's a golf course joke). But this doesn't sound at all hysterical, does it? This is not an affidavit. It's gaffe-davit. I just coined that phrase. You can't take anything seriously when it sounds like every hoax that has come before it.

So to your point, Dan, this is going to be about process. It's going to be the most boring thing ever. A he said-she said about paperwork. The dullest violation you will ever, it's another process crime. Wonderful, an administrative goof. He didn't follow the process because he thought he was the process and off it goes to court. Meanwhile, all you're left with is Merrick Garland looking like a depressed owl cartoon and Donald Trump absorbs all that energy, and he decides, "I'm going to run again," and he's going to use all that energy to win, or maybe he won't. All I know is the guy that's coming out on top right now is him, because this just looks hilarious.

WATCH THE FULL DISCUSSION BELOW: 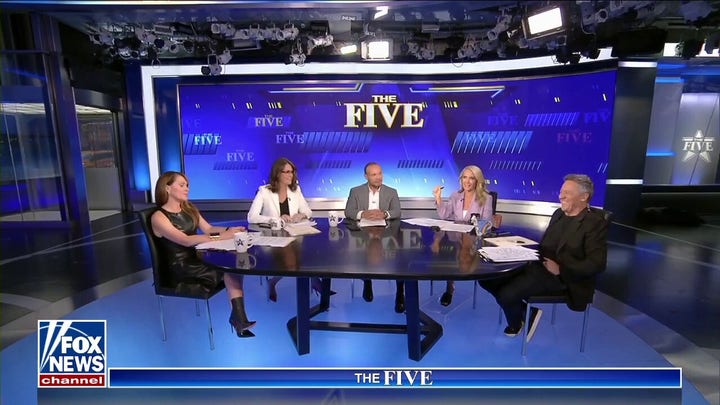