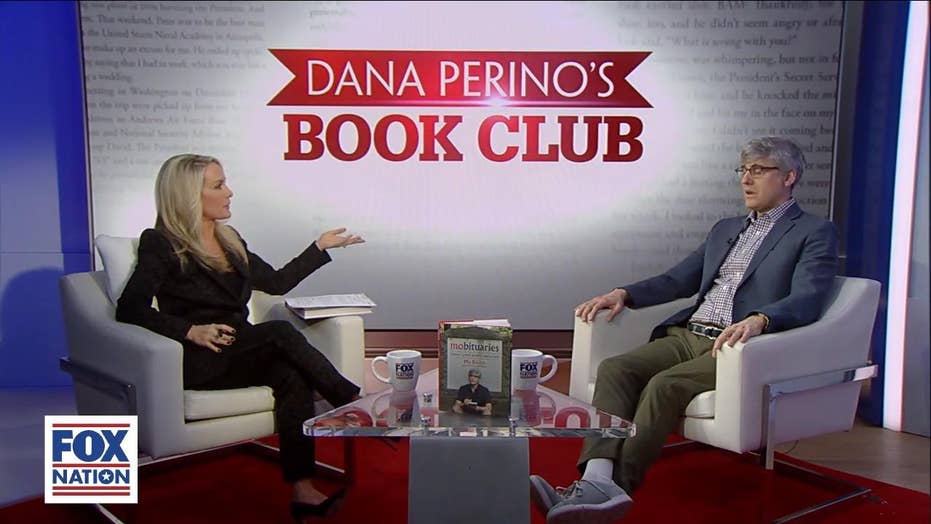 Dana Perino: The joke I made that critics use against me to this day

Be careful what you joke about when you're on the frontlines of American politics.

"I became the first female Republican White House press secretary and Peter invited me on the show. And I was so excited. And I did it by phone," said Perino.

Perino remembered that they were kidding around about her relatively young age -- she was in her 30s at the time -- when she said something that continues to dog her more than a decade later.

Perino said that to this day, critics will point to that NPR interview and say, "She's so stupid. She didn't even know what the Cuban Missile Crisis was."

"See how scarred I still am from it?," she joked.

At the time, media reporting on the supposed revelation bordered on breathlessness. 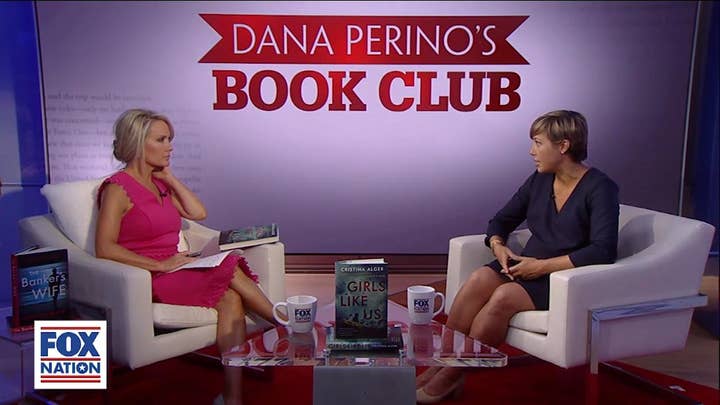 Years later, Sagal came to Perino's defense in an interview with The Colorado Springs Independent.  He reportedly said that Perino was "trying to be self-deprecating and charming, in my view, said something to the effect of, 'Oh you know, somebody asked me about the Cuban Missile Crisis, and I didn't know what that was.'"

Perino said that the media backlash made her wary of revealing anything personal -- until she was encouraged by her Fox News co-hosts on "The Five."

THE WORDS THAT COMFORTED ME WHEN MY DOG DIED: DANA PERINO

"That kind of made me nervous to be myself until I came to Fox News, and I was on 'The Five,'" she said. "And even then I was very cautious and they would ask me about it. What is your personal opinion about something? And I was very, very cautious."

"I do have a sense of humor and. And now it's so freeing because I can be myself," she concluded.