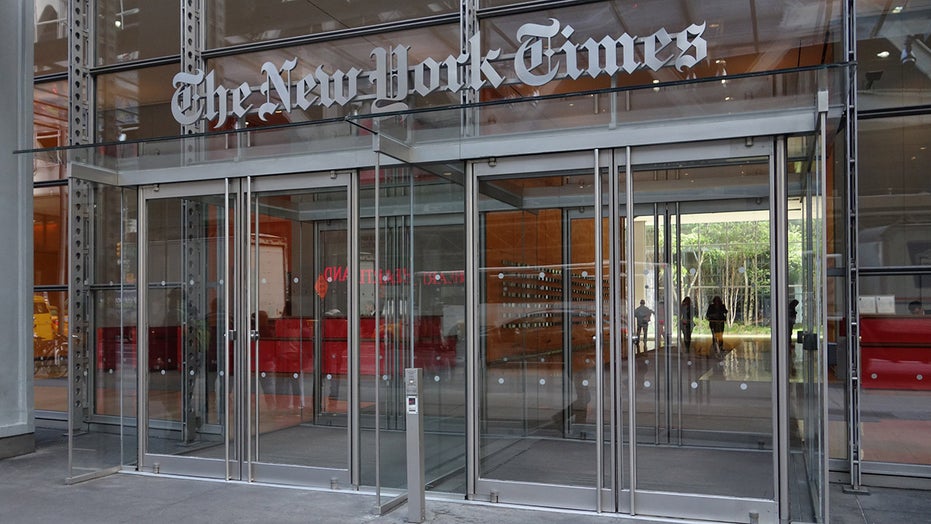 In media news today, NBC News' Chuck Todd dismisses the notion of liberal bias as a GOP talking point, a New York Times reporter deletes a tweet urging Trump supporters to be called 'enemies of the state,' and NBC's coverage of the Tokyo Olympics continues to lose significant viewership

CNN’s beleaguered morning show "New Day" continues to embarrass the liberal network, finishing July as one of the least-popular shows on all of cable news.

The hours of 6 a.m. through midnight ET are typically when cable news programs air live programming and "New Day" finished dead last during that timeframe in July among the key demographic of adults aged 25-54. Not a single program on Fox News, MSNBC or CNN had fewer demo viewers than "New Day" from 6-midnight ET.

"New Day" averaged only 84,000 demo viewers for its lowest-rated month in the crucial category since June 2014.

"New Day" finished July as No. 41 on the list of most-watched cable news shows among the key demo, behind multiple shows with less desirable timeslots including "Fox & Friends First" which begins at 4 a.m. ET.

It averaged only 450,000 sets of eyeballs to finish as the 40th most-watched cable news program. "New Day" was supposed to emerge as CNN’s flagship morning program when CNN Worldwide president Jeff Zucker launched it back in 2013, but the program has since relaunched with new anchors multiple times.

Keilar's time on the show has been a debacle since she was added earlier this year, as viewers don’t appear interested in her fiery, partisan monologues and combative approach.

CNN’s ratings issues have been well documented, as the liberal network’s most popular weekday show in July was "Cuomo Prime Time," which finished No. 22 behind 14 Fox News programs and seven MSNBC offerings. However, observers feel "New Day" has viewership totals that are lousy even by CNN’s dismal standards.

"If you don’t consider CNN’s post-Trump iteration a disaster, you at least have to admit its morning show is one. Meanwhile, if you’ve used the word ‘disaster’ to describe CNN these days, you will have to find another word for New Day," Outkick columnist Bobby Burack wrote in a scathing examination of the show’s tiny audience.

"My advice to CNN: don’t hire another angry lib," Burack added. "Look for a mildly tame one. I hear they are out there somewhere."