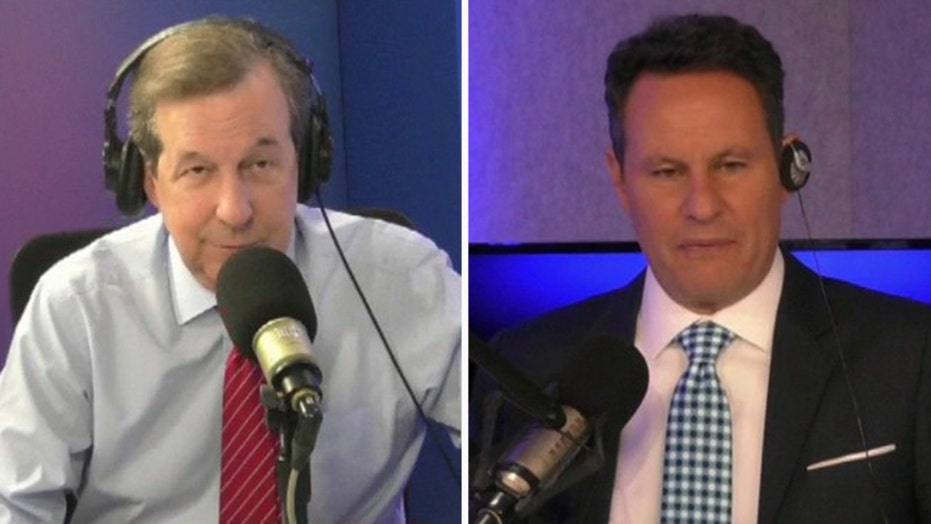 Chris Wallace: Presidents 'shouldn't put their thumb on the scales of justice'

"Fox News Sunday" anchor Chris Wallace told the "Fox News Rundown" podcast Friday that Rep. Eric Swalwell's recent comment that President Trump could be impeached a second time is "just insane," adding that if Democrats continue to push for impeachment they will be "staying in the politics of personal destruction."

"When you're hearing people like Eric Swalwell say, 'Well, maybe we're going to impeach again.' [It's] Insane, just insane," Wallace told host Chris Foster. "You know, both sides need to focus on actually helping people deal with the problems ... that they face in this country. Whether it's the economy or jobs or education or health care or foreign policy, whatever. They need to be focusing on that and not, you know, staying in this kind of politics of personal destruction."

"And I think both sides are guilty of it and falling into the trap again," Wallace added.

"We’re not going to take our options off the table,' Swalwell told CNN Wednesday before saying Democrats hoped to work with the president on issues like infrastructure and prescription drugs. "But we are not going to let him just torch this democracy because he thinks that he’s been let off once and we’re not going to do something about it."

Wallace said the country is reluctant to relive impeachment or a conflict between Democrats and the president over former associate Roger Stone's sentencing.

"It seems to me that most people in this country, the last thing they want to do is go down this road again," Wallace said. "And we seem to be headed, not necessarily to impeachment, but down this road of the president doing things that are very questionable. I think weighing in on the sentencing -- it wasn't a guideline -- it was a recommendation by prosecutors. And then the recommendation gets changed and now he's attacking the judge. I think that's all really misguided on his part."

"It would be great to cover it. There's no question about it," Wallace said. "It would be the best show in town for the final six months of 2020."