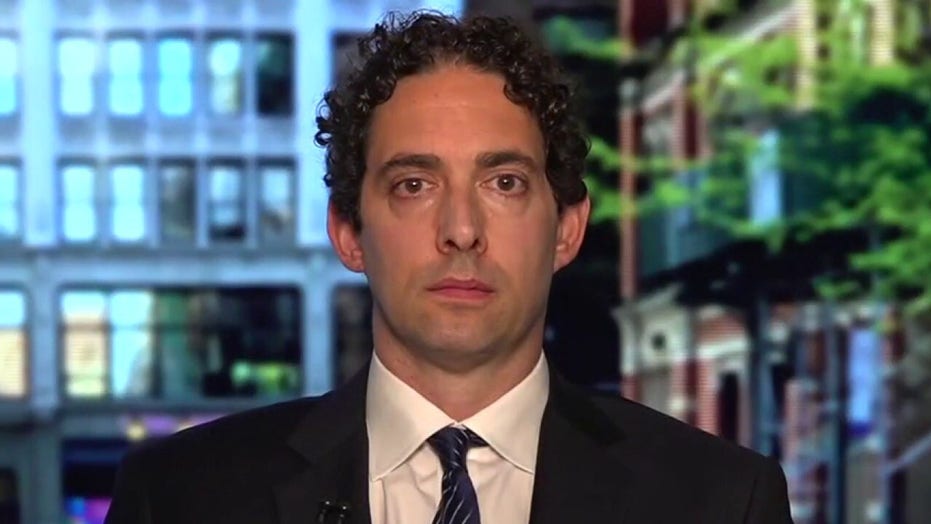 We truly don't know how many people have already gotten the virus, former New York Times reporter and author of 'Unreported Truths About COVID-19 and Lockdowns' Alex Berenson says.

Former New York Times reporter Alex Berenson told "The Story" Friday that the ongoing rise in coronavirus hospitalizations in parts of the country suggests that either doctors are treating the virus more effectively -- or more people are being hospitalized "with" the virus rather than because of it.

"There's definitely been community growth in the transmission of the virus," he told host Jon Scott. "There's been spread in the Sun Belt states in the last month, nobody could dispute that. It's also true that if we tested everybody on the same day, we have a massive number."

Berenson noted a study out of North Carolina which found that nearly 15 percent of residents there have coronavirus antibodies.

Berenson emphasized one of the most important figures in any set of coronavirus data is the hospitalization rate, not the positivity rate.

"At some point, we have to acknowledge that the virus -- either doctors are treating it better, or there's a lot of people who are being hospitalized with COVID rather than from COVID," he said. "Because community spread is so wide, you're going into the hospital for some elected procedure and they're testing for COVID and finding it.

"Or it's possible, and there's scientific speculation about this, I wouldn't say it's confirmed by any means, the virus is actually becoming less virulent."