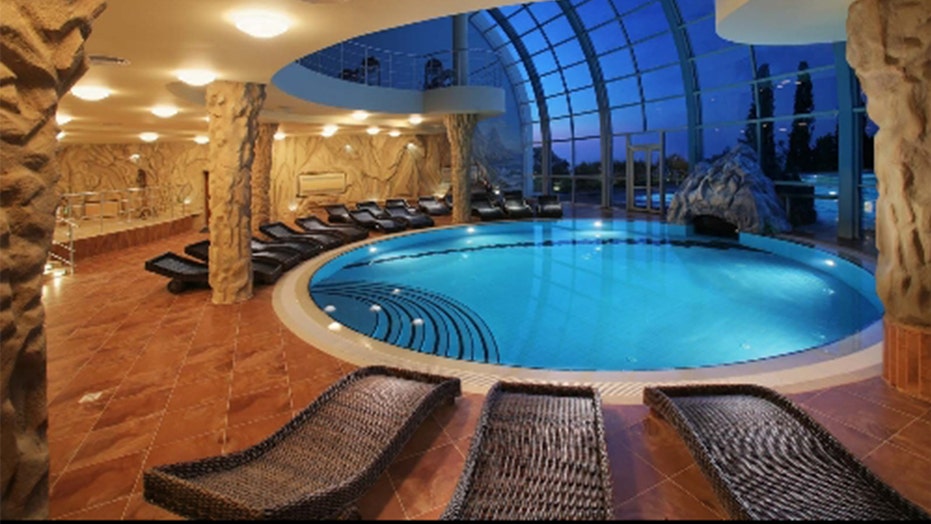 The super-rich are escaping the coronavirus by isolating themselves in lavish, multimillion-dollar doomsday bunkers that rival luxury hotel suites as the pandemic continues to spread and many continue to ponder what it may bring in its wake.

"People are buying not specifically for the coronvairus, people are buying the shelters for what the coronavirus can bring," Gary Lynch of the Texas-based Rising S Company, which makes luxury bunkers, told The Sun. "So what my clients want to do is go hide underground then they don't have to worry about what is going on outside as they are safe and secure inside their shelter."

Lynch described a scenario in which social unrest in the United States could result in a massive rise in crime in the event of an economic collapse.

The lavish bunkers coveted by those can afford them feature all the comforts of high living, from gyms, spas, gardens and safe rooms with several years worth of food to shooting ranges, home theaters and state-of-the-art air filters that can supposedly remove nuclear dust.

Shelters made by Rising S start out at $50,000 and run into the millions. Security is so tight, one billionaire called the company after he couldn't figure out how to get into his secret home.

"He wanted to verify the combination for the door and was asking questions about the power and the hot water heater and whether he needed to take extra water or air filters," Lynch told The Sun.

He said New Zealand is the top choice for doomsday preppers given that it's not a nuclear target and has no formidable enemies.

The wealthy are purchasing doomsday shelters amid the coronavirus pandemic in the event the U.S. experiences social unrest.  (Vivos)

“My fear was it was now or never as I thought they might start closing borders,” he told Bloomberg.

He cut it close, as New Zealand closed its borders four days after he arrived.