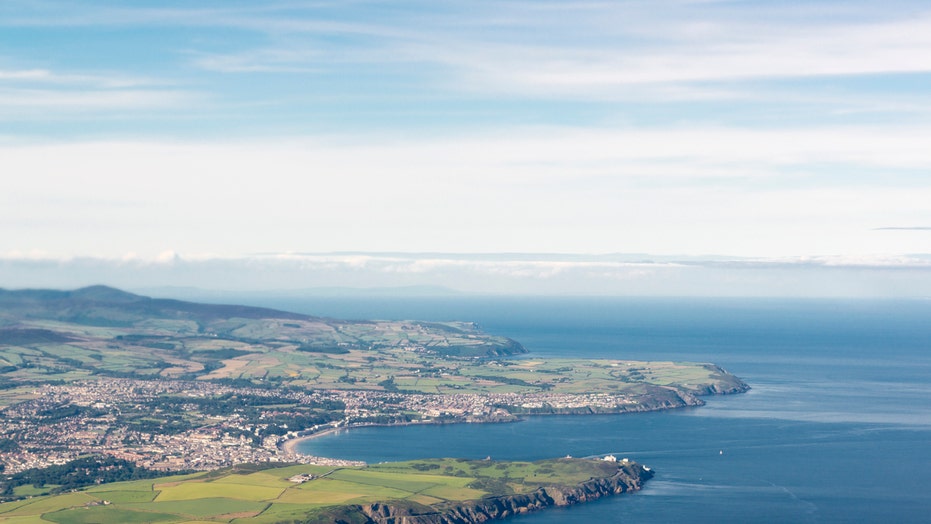 A man in the United Kingdom was arrested earlier this week after he took a jet ski from Scotland to the Isle of Man to visit his girlfriend.

Dale McLaughlan, 28, from Irvine, Scotland, was sentenced to four weeks in jail on Monday for violating the Isle of Man’s coronavirus laws by traveling to the island on Friday, the BBC reported.

The island has been closed to non-residents since March with only a few exceptions, according to the Isle of Man website. The BBC reported that violations could face three months in jail or a maximum fine of 10,000 pounds (approximately $13,500).

Isle of Man’s Chief Minister Howard Quayle told the broadcaster that he was "astonished" by McLaughlan’s trip.

A man took a jet ski across the Irish Sea so he could visit his girlfriend on the Isle of Man last week. (iStock)

According to the BBC, McLaughlan had never driven a jet ski before he bought one last week to cross the Irish Sea, from the Isle of Whithorn in Scotland to Ramsey on the Isle of Man.

COUPLE WHO WENT ON BUMBLE DURING CORONAVIRUS LOCKDOWN NOW EXPECTING TRIPLETS: ‘QUITE A MIRACLE’

He reportedly believed the trip was only going to take him 40 minutes, but some bad weather extended the trip to four and a half hours, according to The New York Times.

CHEATERS WANT COVID-19 VACCINE SO THEY CAN HAVE ‘RESPONSIBLE’ AFFAIRS, SURVEY SAYS

Once McLaughlan arrived on the Isle of Man, he still had to walk another 15 minutes to the city of Douglas where his girlfriend lives, according to the Times.

The Isle of Man closed its borders in March because of COVID-19. Even though the island only has four active cases and has basically returned to normal, its borders remains closed. (iStock)

Although the two were able to spend time together over the weekend, McLaughlan was arrested and charged on Monday.

"This individual was aware of the law and showed a flagrant disregard when they chose to break it, mixing in the community and potentially putting lives at risk," Quayle said, according to The Times.

"On the Isle of Man, we’re all for ingenuity," Quayle said. "But unfortunately, this was an incredibly reckless, dangerous endeavor, which could have ended very differently given the time of year."

There are only four active coronavirus cases on the island, according to the Isle of Man website.

The BBC reported that most of life has gone back to normal for residents, with the exception of border closures, which have remained in place since March.