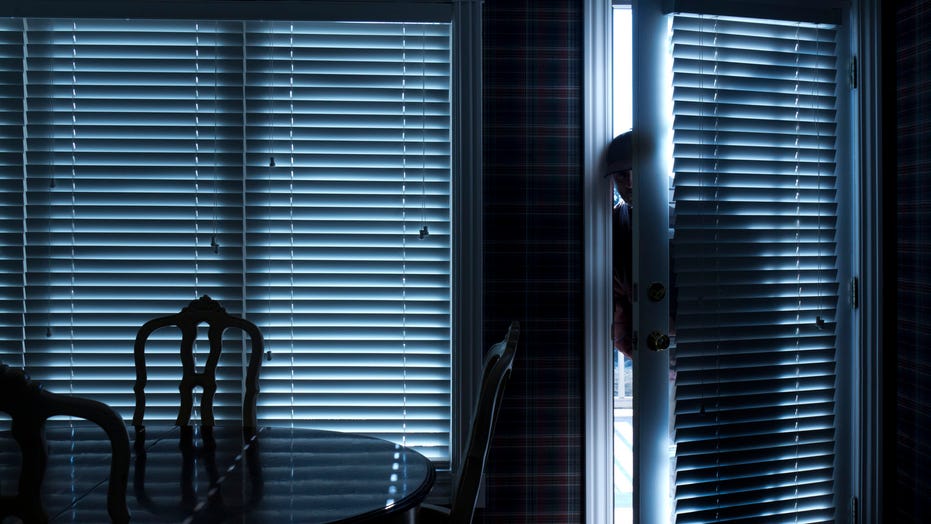 This guy was home alone… right?

A post on TikTok showing a man dancing has gone viral, but probably not for the reason the original poster had hoped. Instead of impressing the Internet with some funky dance moves, he instead ended up scaring many of his followers.

lmao i’m home alone so i learned a tiktok dance. lov u doja but what has my life come to? ##musiclives ##positivevibes ##sayso ##qurantine ##boredathome

TikTok user Reubix_Cube posted the video of himself dancing while he said he was home alone. This apparently left viewers shocked when something briefly appeared in the background; some commenters described it as looking like someone “poking their head” around the corner.

The original video has racked up over 1.7 million views, while a follow-up video of Reu (as he signed his posts) reacting to the footage had 6.2 million views.

While many of the comments speculated on what the video actually showed, some users suggested the creepy looking footage was staged. As one user wrote, “Obviously this is planned, the caption says ‘I was home alone,’ (he) wanted us to know.”

In one of several follow up videos, Reu claimed he’s been having trouble sleeping since he recorded the footage and was not “calm.” He also claimed he wasn’t sure if the footage showed a person on the stairs, as he said his stairs were very loud and he likely would’ve heard someone walking down them.

He also denied the video was “staged.” In yet another follow up video, he confirmed he lived with relatives, but they were not home at the time (he didn’t want to annoy them by playing the same music over and over again while learning the dance). He also said they had no pets.

He did say, however, that the house was near a graveyard.