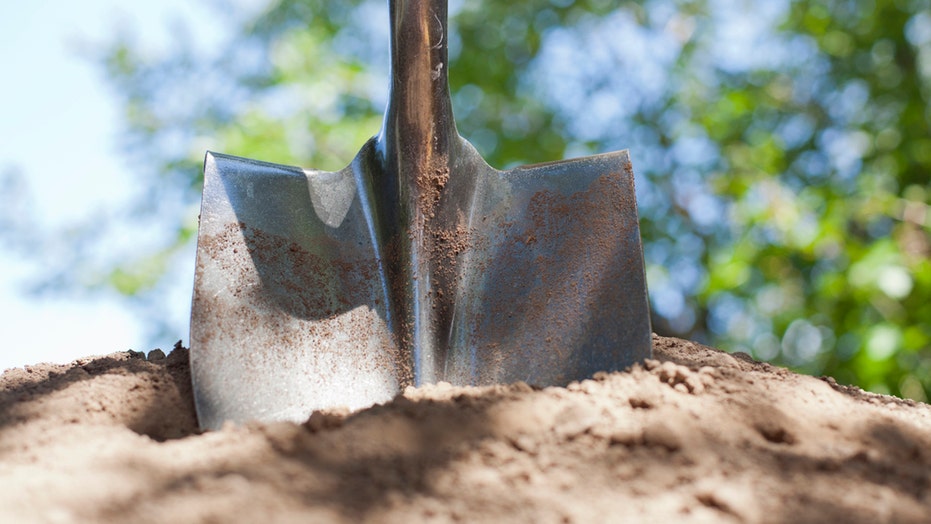 A Spanish teen dug his own "young man cave" to blow off steam after getting into a fight with his parents.

Andres Canto, 20, started digging the underground retreat in Alicante six years ago with a pickax, according to Zenger News.

The bunker now features a living room and bedroom, along with a heating system, Wi-Fi, and a music system, photos show.

After the parental spat, 14-year-old Canto began digging in the family garden after school, and eventually enlisted a friend with a pneumatic drill to blast the ten-foot deep cave.

The excavation was done by hand and with a homemade pully system, and Canto reportedly reinforced the cave’s roof and walls with concrete and columns.

The total cost of the project was only $60.

The aspiring actor said the labor of love was an extension of his love for building huts and treehouses.

"I have always liked to build little huts. I live in the countryside and often when I found abandoned wood there, I would build a nice house," Cantor said.

Andres Canto, 20, from Alicante, Spain, started digging himself a cave in his family’s garden six years ago. Now, it has a bedroom, living room, heating system and even Wi-Fi. (iStock)

Cantor’s cave sometimes floods, and is often visited by insects, spiders and snails, but the amateur builder doesn’t mind the company.

"I do not have problems with them, if I have destroyed their house, I let them build it in a new place in the wall. It’s no problem."

A viral social media post attracted the attention of local officials, who reportedly sent inspectors to make sure the cave was up to code.

The online interest finally caught the attention of his parents, who approve of the underground lair.

"She [Cantor’s mother] came down and told me that it was smaller than it seemed in videos," Cantor told the outlet.